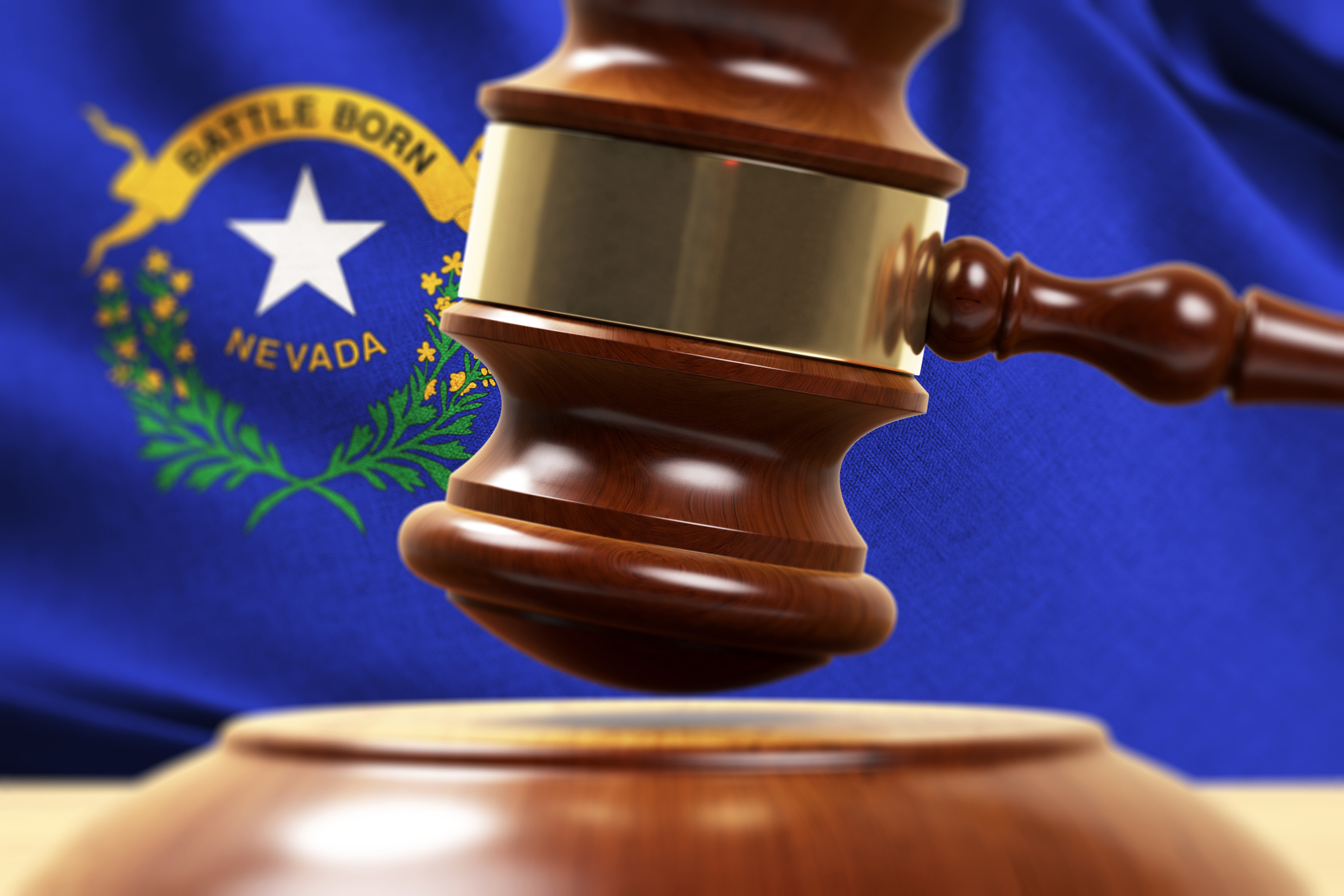 (November 2021) - In Sciarratta v. Foremost Ins. Co. Grand Rapids Mich., 491 P.3d 7, 137 Nev. Adv. Rep. 32 (Nev. 2021), the Nevada Supreme Court recently held that a personal umbrella policy is not a “policy of motor vehicle insurance,” and therefore was not subject to a statutory requirement that such a policy’s exclusions be presented on a form promulgated by the Nevada Division of Insurance.

Liability insurance, by its very nature, generally pays funds to third parties for damages that are caused by the insured, as opposed to first-party insurance, such as health insurance or uninsured/underinsured motorist (UM/UIM) coverage, which pays funds directly to insureds. Umbrella insurance is a type of personal liability insurance that pays claims in excess of other insurance coverage.

Plaintiff Sciarratta allowed his brother-in-law, Jonas Stoss, to drive a motorcycle owned by Sciarratta and Sciarratta’s then-wife, Cynthia. Sciarratta rode as a passenger. Stoss lost control of the motorcycle and Cynthia Sciarratta was seriously injured. The parties stipulated that Stoss was negligent. At the time of the accident, Cynthia was the named insured on a personal umbrella policy underwritten by Farmers Insurance d/b/a Foremost Insurance Company.

In order to explain the nature of liability insurance explicitly in the contract, the umbrella policy contained an exclusion that stated the insurance did not cover any damages “payable to an insured” but rather to third parties. Because Sciarratta was an insured under the umbrella policy, she was not entitled to payment under the policy. Farmers denied coverage of her damages because her claims were specifically excluded as a named insured. Further, the damages were caused by Stoss, who was not a named insured.

The plaintiff argued that the exclusion was invalid because it did not comply with Nevada Revised Statute 687B.147, which provides:

A policy of motor vehicle insurance covering a private passenger car may be delivered or issued for delivery in this state if it contains an exclusion, reduction or other limitation of coverage for the liability of any named insured for bodily injury to:

1. Another named insured; or

2. Any member of the household of a named insured,

unless the named insured rejects the exclusion, reduction or other limitation of coverage after full disclosure of the limitation by the insurer on a form approved by the Commissioner. [The statute lists multiple requirements for the form.]

Sciarratta argued that in order to exclude coverage for another insured, the named insured must explicitly acknowledge the exclusion on a form approved by the Nevada Insurance Commissioner. Here, they did not.

The district court granted summary judgment in favor of Farmers, which the Nevada appellate courts upheld because a personal umbrella liability policy is not a "policy of motor vehicle insurance” and thus, is not subject to the provisions of NRS 687B.147.

On appeal, the plaintiff cited and the Nevada Supreme Court considered its prior ruling in Estate of Delmue v. Allstate Insurance Co., 113 Nev. 414, 936 P.2d 326 (1997). In Estate of Delmue, the court considered whether the provisions of a different statute, NRS 687B.145, applied to an umbrella policy. NRS 687B.145 required insurers to provide UM/UIM coverage in an amount equal to the bodily injury limits under “a policy of insurance covering the use of a passenger car” unless rejected by the insured on a form approved by the Nevada Insurance Commissioner. In that case, the court found that the phrase “a policy of insurance covering the use of a passenger car” did not distinguish between primary automobile coverage policies and umbrella policies, and thus the umbrella policy was subject to the requirements of NRS 687B.145. The Nevada Supreme Court noted however, that the legislature soon changed the statute by expressly excluding umbrella policies from the operation of NRS 687B.145.