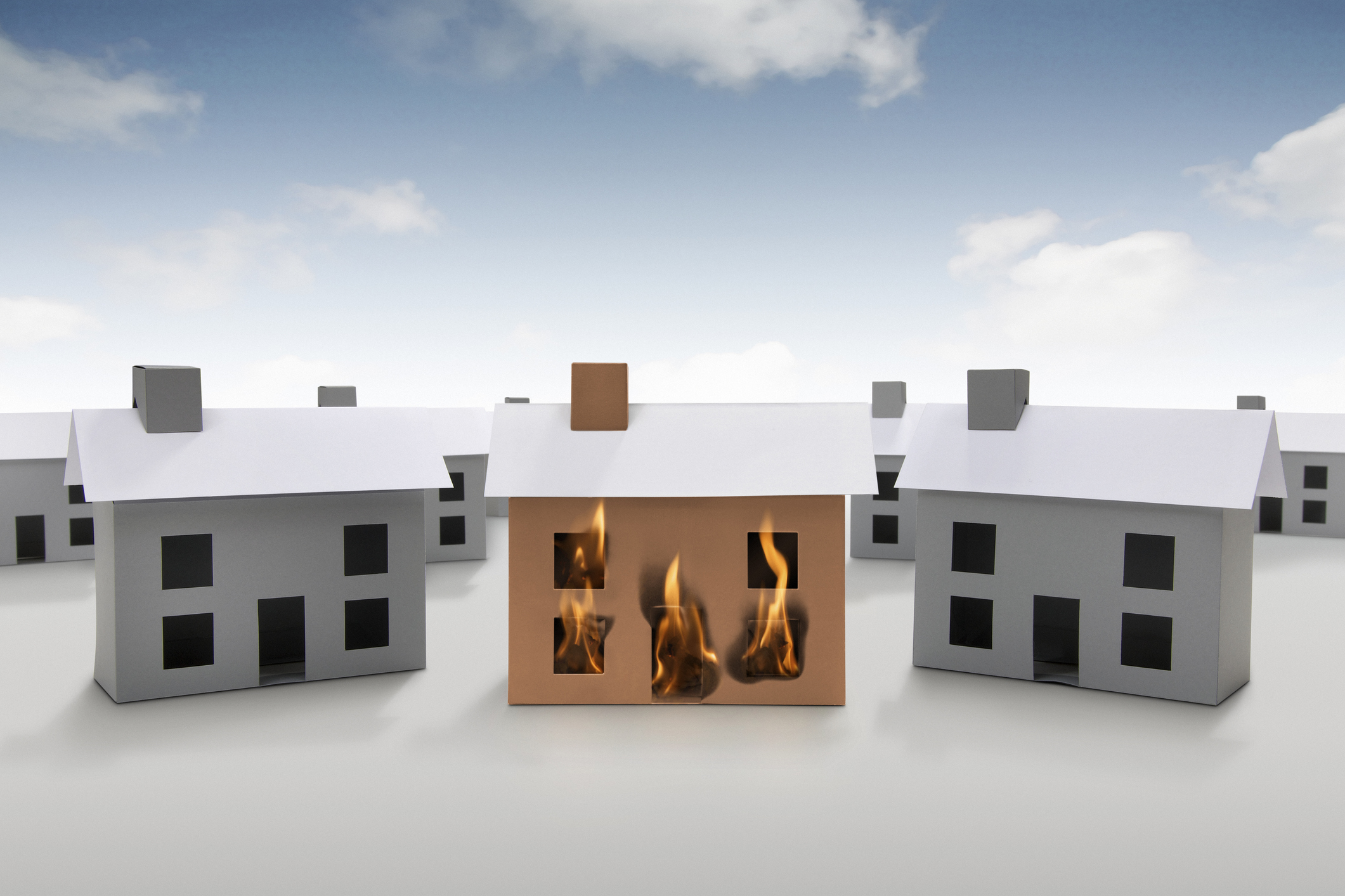 (April 2022) - In Westmoreland v. Fire Ins. Exch., 73 Cal.App.5th 269 (December 28, 2021), the California First District Court of Appeal reversed the trial court’s order denying Fire Insurance Exchange’s (“FIE”) demurrer to Robert Westmoreland’s complaint for breach of contract and bad faith. The Court of Appeal instructed the trial court to vacate its order. The parties’ dispute related to the cost of rebuilding a rental building after it had been totally destroyed by fire. The building was insured under an “open policy” issued by FIE. Under the terms of the policy, FIE was obligated to indemnify for fire loss with a coverage limit of $372,000 under Coverage A-Dwelling. The policy provided up to 125% of the Coverage A limit for “Extended Replacement Cost” coverage, i.e., $465,000 (1.25x $372,000). As such, the policy promised to indemnify the insured for repairing, rebuilding, or replacing his dwelling after fire up to a limit of $465,000. The policy also required the insured to rebuild or replace the dwelling in order to collect on the full replacement cost. The policy included the following conditions:

After the fire that destroyed Westmoreland’s rental dwelling, he secured an estimated cost of rebuilding the structure at the insured location for $422,676. In response, FIE paid Westmoreland $372,000, a sum equivalent to the actual cost value of the lost dwelling. Thereafter, Westmoreland opted to build a replacement dwelling at another location. Further, the cost of such replacement did not exceed the actual cost value of $372,000 paid by FIE for such replacement. Nonetheless, Westmoreland demanded that FIE pay an additional $50,676 based on the cost of replacing the dwelling at the insured location. FIE refused to do so, as cost of replacing the dwelling at the alternative location did not exceed the amount that it had paid to Westmoreland.

Thereafter, Westmoreland sued FIE contending that under former Insurance Code section 2051.5, FIE was obligated to pay the additional $50,676 even if the cost of replacing the dwelling did not exceed the actual cash value payment of $372,000 made by FIE. Section 2051.5 specifically addresses the measure of indemnity owed under open policies.

The Court of Appeal described the Subdivisions 2015(a) and (c) at issue in the parties’ dispute as follows:

FIE contended that sections 2015(a) and (c) must be read together, such that they do not conflict with FIE’s policy language limiting its indemnity obligation to the amount actually and necessarily spent to repair or replace the lost dwelling – in this case, the smallest amount was $372,000. In turn, the insured argued that section 2015(c) was the only relevant section and required FIE to pay the estimated amount for rebuilding the dwelling at the insured location, i.e., $422,676.

In rejecting Westmoreland’s arguments, the Court of Appeal reasoned as follows:

Reading former subdivisions (a) and (c) together, former section 2051.5 makes reasonably clear that the measure of indemnity for any given replacement cost policy is the same no matter where the insured decided to rebuild or replace in cases of total loss. That is, for the insured who decided to build or replace elsewhere, the measure of indemnity is the lesser of the following: (1) the amount it would cost to rebuild or replace the structure at the insured premises; and (2) the amount of the coverage limit stated in the policy. Thus, whether the cost to replace a dwelling at a different location turns out to be significantly higher or significantly lower than the estimated replacement cost at the insured premises, former section 2051.5 provides certainty to both the insurer and the insured that the full scope of a policy's extended replacement cost coverage would be available to the insured no matter where the lost dwelling is replaced.

Contrary to plaintiffs' suggestion, former section 2051.5(c) cannot logically be read as standing on its own or requiring a different alternative amount of replacement cost indemnity in total loss cases where the insured decided to build at a new location. Pursuant to the first paragraph of former section 2051.5(a), indemnity for the amount it would cost to rebuild a lost dwelling is available to the insured only if it is less than the amount of the applicable policy limit. But former subdivision (c) makes no reference whatsoever to the policy limit as a measure of indemnity. Consequently, if former subdivision (c) were construed as setting forth an alternative and independent measure of indemnity, then by its terms the sole measure of indemnity for replacing a dwelling at a different location is the amount it would cost to rebuild at the insured premises, without regard to the coverage limits listed in the policy if the cost to replace were to exceed such limits. Such a construction would be absurd, as it would effectively convert all basic replacement cost policies into guaranteed replacement cost policies.

The Court of Appeal than went on to hold as follows: