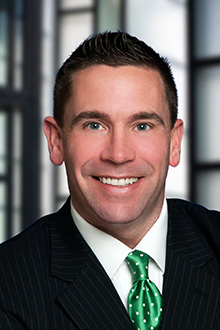 Mr. Goken began his legal career as a judicial extern for the now Chief Judge of the US Bankruptcy Court, Northern District of Illinois, Bruce W. Black, before heading into private practice. Before joining Lewis Brisbois Bisgaard & Smith LLP, Mr. Goken was a partner at a longstanding regional based Chicago law firm. He is an active member of the Chicago Bar Associates and the Illinois Association of Trial Counsel. He is also involved with the Illinois Chapter of the International Association of Arson Investigators.