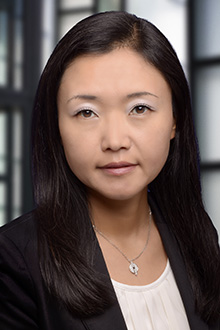 Yoko Yamamoto is a partner in the New York office of Lewis Brisbois and a co-chair of the Japan Practice Group. Her practice is primarily concentrated in the areas of insurance coverage and bad faith litigation.

Bachelor of Arts in Political Science, 1996