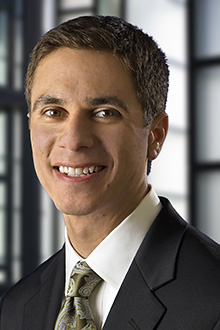 Michael Nathan Giacopelli is a partner in the New York office of Lewis Brisbois and a member of the General Liability Practice.

He has experience litigating matters involving:

Masters of Science in Negotiation and Conflict Resolution, 2018