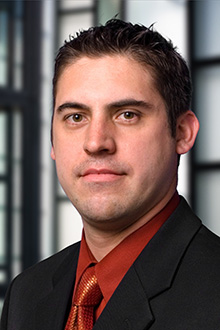 Shawn Petri is an associate in the Phoenix office of Lewis Brisbois and a member of the General Liability Practice.

University of Nebraska School of Law