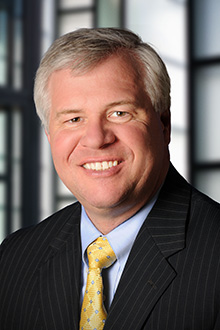 Mark Oertel is a partner in the Los Angeles office of Lewis Brisbois and chair of the Surety and Fidelity Practices. He has more than 30 years of experience in the areas of surety, fidelity, insurance law, professional liability, construction, and commercial disputes.

He handles the following types of matters:

Bachelor of Science in Finance, 1982