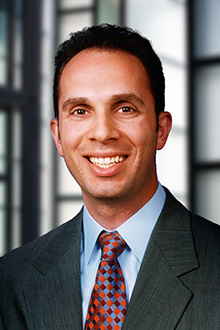 Eric Kizirian is a partner in the Los Angeles office of Lewis Brisbois and is the co-chair of the Class Action & Mass Tort and Consumer Warranty Practices.

These and other decisions have had a profound impact in the law governing class actions in the United States.

Mr. Kizirian has been the lead counsel in the defense of over three hundred putative class actions filed against clients in the automotive, food, consumer electronics, household product, consumer goods, medical product, and other industries.  He regularly defends putative class action claims filed under various states’ consumer protection and warranty laws in various state and federal courts, and has defended multiple complex MDL (multi-district litigation) matters.  Eric also serves as counsel for several automotive companies in warranty litigation and manages a three-office team of attorneys who defend these cases.

• U.S. Court of Appeals for the Ninth Circuit