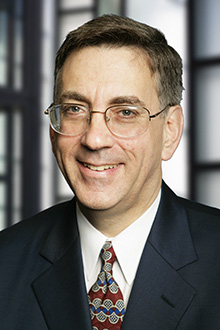 Michael Connally is a partner in the Orange County office of Lewis Brisbois and a member of the Bad Faith Litigation, Insurance Coverage and Appellate Practices.

His cases primarily include the following: