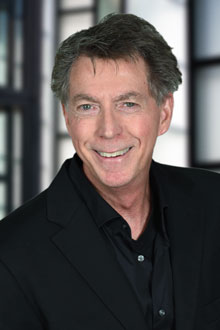 William Archer is a partner in the Los Angeles office of Lewis Brisbois and chair of the Entertainment, Media & Sports Practice. He primarily focuses on providing transactional, intellectual property and litigation services for clients throughout the entertainment/media industries, including music, motion picture, television, new media, theater, fashion, publishing, and modeling.

Mr. Archer is a member of the National Academy of Recording Arts and Sciences and the International Association of Entertainment Lawyers.

"Copyright in the Entertainment Industries - Current Laws in Germany, Europe and the US and How TTIP [the Transatlantic Trade and Investment Partnership] Could Affect Them," University of Music Franz Liszt, Weimar, Germany, December 7, 2015

University of Arizona, College of Law

Master of Arts in Philosophy, with highest distinction, 1981

Bachelor of Arts in Philosophy/Psychology, with distinction, 1978