There were a number of changes to the labor and employment laws of Nebraska and Oklahoma in 2022. In the Cornhusker State, these changes were initiated through ballot initiatives, legislation passed by the Nebraska unicameral, and case law decided by the Nebraska Supreme Court. Similarly, in the Sooner State, several new pieces of legislation were enacted that will impact both public and private employers. 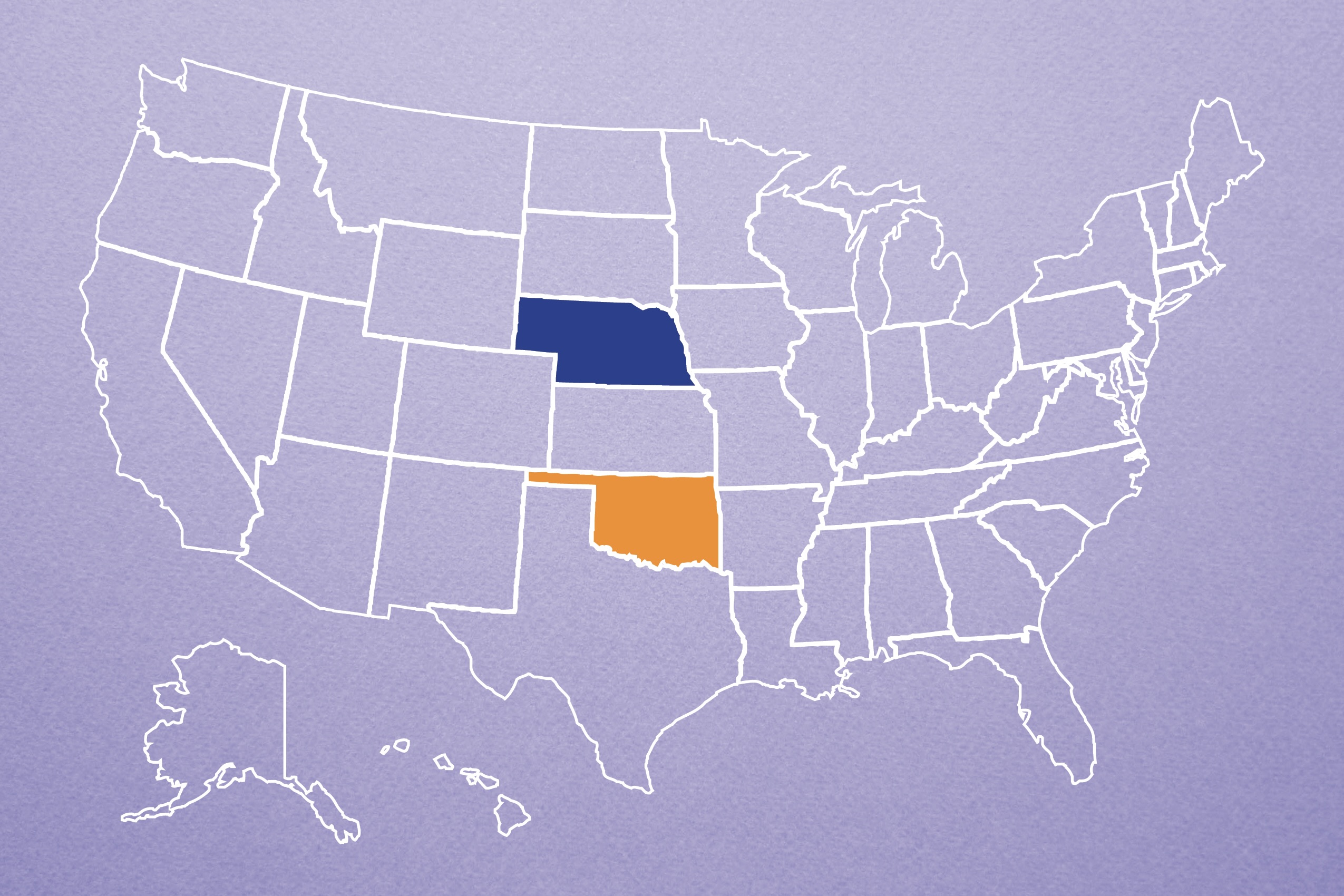 Kansas City, Mo./Wichita, Ks. (January 23, 2023) - There were a number of changes to the labor and employment laws of Nebraska and Oklahoma in 2022. In the Cornhusker State, these changes were initiated through ballot initiatives, legislation passed by the Nebraska unicameral, and case law decided by the Nebraska Supreme Court. Similarly, in the Sooner State, several new pieces of legislation were enacted that will impact both public and private employers. Highlights of last year’s biggest labor and employment law changes in these two states are summarized below.

In 2022, Nebraska voters passed Initiative 433, a constitutional amendment, which will gradually increase the state’s $9 per hour minimum wage to $15 per hour by 2026. Over the next four years, Nebraskans will see an hourly wage increase of the following:

Effective January 1, 2027, the state’s hourly minimum wage will have a yearly cost of living adjustment tied to the Consumer Price Index.

On February 28, 2022, Governor Ricketts signed Legislative Bill 906, which allows employees to seek a vaccine exemption to any COVID-19 vaccine mandate implemented by their employer. Any employee seeking an exemption of the COVID-19 vaccine must obtain a Nebraska Department of Health and Human Services form, which includes a declaration that:

Employment of Workers Under 16

In 2022, the Nebraska legislature loosened the reporting requirements of employers hiring minors under the age of 16. In Nebraska, any employer hiring employees under the age of 16 must keep an employment certificate and a list of such minors employed within the building on file for the Department of Labor to inspect. The amendments to these statutes reduced the number of lists that an employer must maintain from two lists to one. The amendments also require the employment certificate to be approved by the principal of the school in which the minor attends, instead of the school’s superintendent.

A 2022 bill passed by the Nebraska legislature will allow public safety officers to designate certain persons to receive compensation of $250,000 in the event that said public safety officer is killed in the line of duty. Like the minimum wage increase, this amount will also have a yearly cost of living adjustment tied to the Consumer Price Index.

On September 9, 2022, in a case of first impression, the Nebraska Supreme Court addressed the exclusivity provisions of the Nebraska Workers’ Compensation Act in the context of a civil claim brought in district court under the Nebraska Fair Employment Practice Act (NFEPA). In the case, Dutcher v. Neb. Dep’t of Corr. Servs., 312 Neb. 405, 979 N.W.2d 245 (2022), the Nebraska Supreme Court held that a district court lacked jurisdiction over an injured employee’s NFEPA claim because the employee’s claimed discrimination under the NFEPA was a claim “arising from” a knee injury that was caused by an accident arising out of and in the course of her employment, and thus, the exclusivity provisions of the Nebraska Workers’ Compensation Act provided the sole remedy to the injured employee.

Nebraska courts have recognized the “arising from” language of Neb. Rev. Stat. § 48-148 as “but for” causation and that “arising from” refers to a “rational nexus” between the claim and the workplace injury. Nebraska courts have held that the test, with respect to the “arising out of” employment under Neb. Rev. Stat. § 48-101, is whether the act is “reasonably incident thereto, or is so substantial a deviation as to constitute a break in the employment which creates the formidable independent hazard.” Under this analysis, the Dutcher court held that for the purposes of the Nebraska Workers’ Compensation Act, the employee’s claimed discrimination under the NFEPA was a claim “arising from” the knee injury that was caused by an accident arising out of and in the course of her employment.

The Nebraska Supreme Court noted that nothing in its opinion should be interpreted as restricting an employee’s ability to file a charge with the Equal Opportunity Commission or that discrimination is a rational or logical result of having a personal injury. However, in this case, the Nebraska Supreme Court found a sufficient nexus between the employee’s compensable workplace injury and her civil action under the NFEPA such that the NFEPA action arose from her workplace injury.

House Bill No. 3420 amended the Civil Service and Human Capital Modernization Act and the Oklahoma Personnel Act. Some notable amendments include revising the time period for which employee complaints must be filed from five business days to 10, and updating whistleblower reporting requirements for reporting agency or employee mismanagement and misuse of state funds or property to be specific to “criminal” misuse.

With respect to reductions in force, House Bill No. 3420 requires agencies to provide employees impacted by a reduction in force with severance benefits packages. Additionally, it eliminates the requirement that agencies give preference to veterans over non-veterans. Finally, it grants agencies authority to offer severance benefit packages to separating employees who are not subject to the Human Capital Modernization Act or a reduction in force if such employees release all claims against the agency and State of Oklahoma.

Senate Bill No. 1579 permits a school district board of education to approve an employee’s request for leave of absence to hold office. Such leave will be without pay, advancement on the minimum salary schedule, accrual of sick leave, personal business leave, or personal leave. Additionally, while on leave, the employee will not accumulate service credit within the Teachers’ Retirement System of Oklahoma.

The second factor examined for the purposes of determining the maximum benefit amount largely remains the same.

For more information on these developments, contact the authors or editor of this alert. Visit our Labor & Employment Practice page for additional alerts in this area.