Hermanson sued Century National alleging causes of action for 1) breach of contract, 2) breach of the implied covenant of good faith and fair dealing, and 3) unfair claims practices (pursuant to NRS 686A.310) for its failure to defend and indemnify him in relation to an underlying lawsuit. Century National removed the case to federal court and asserted a counterclaim for declaratory relief. 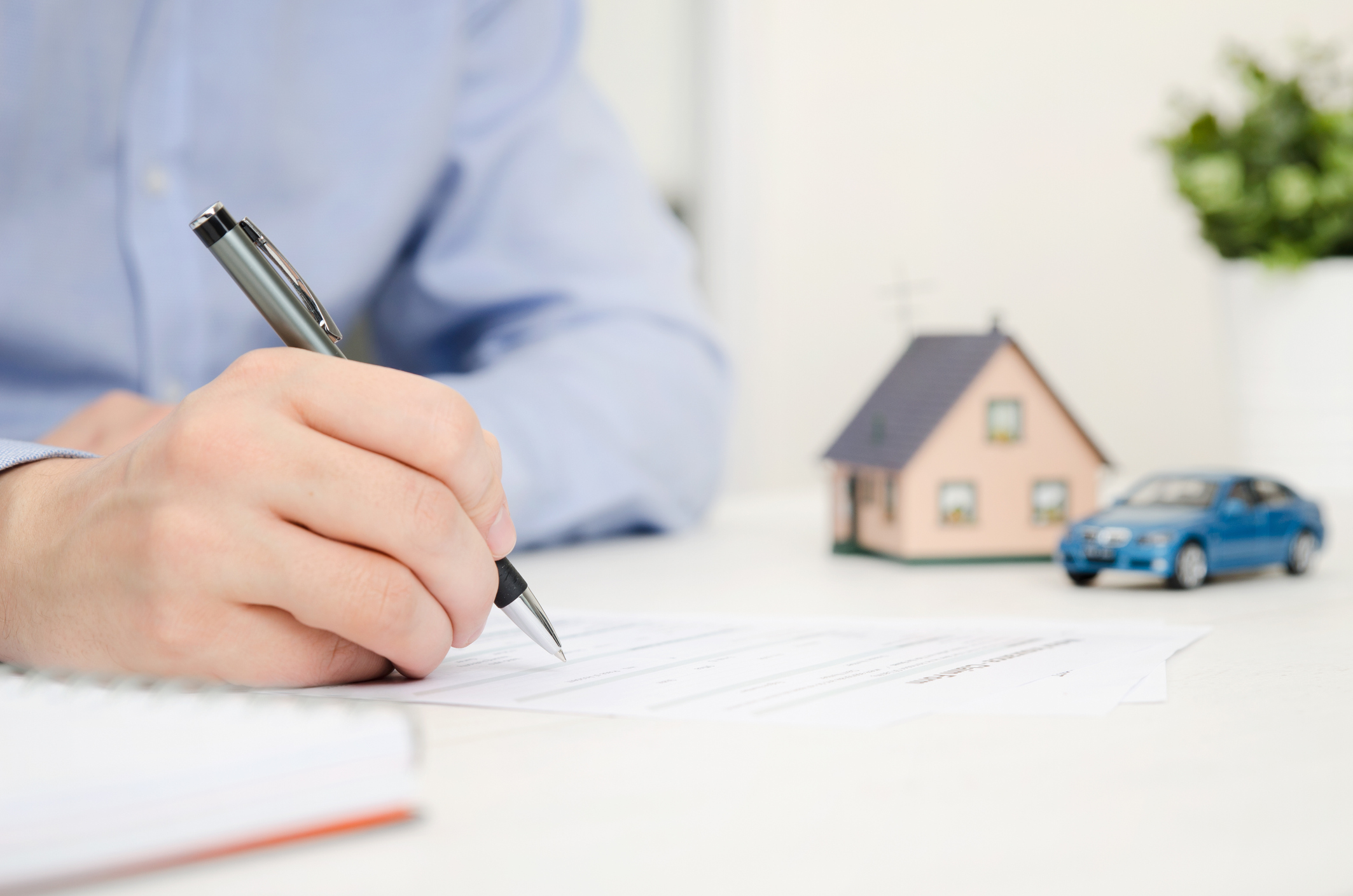 (October 2022) - On August 27, 2015, Rodney Hermanson (Hermanson) was caring for his four-year old grandson, Seth Franz (Seth). After having lunch with Seth, Hermanson returned to his home but did not realize that Seth remained in the vehicle. Several hours later, Seth’s mother called to determine when Hermanson would be bringing Seth home and Hermanson realized Seth had been left in the vehicle. Hermanson attempted to save his grandson, but Seth was later pronounced dead.

Seth’s father, Alan Franz (Franz), sued Hermanson. Hermanson’s homeowner’s insurer, Century National, conducted an investigation and denied coverage for the lawsuit, citing the fact that Seth’s injuries arose out of the use of the automobile and were thereby excluded under the motor vehicle exclusion of the policy. Hermanson allowed a default judgment to be taken against him under a covenant not to execute it.

Thereafter, Hermanson sued Century National alleging causes of action for 1) breach of contract, 2) breach of the implied covenant of good faith and fair dealing, and 3) unfair claims practices (pursuant to NRS 686A.310) for its failure to defend and indemnify him in relation to the initial lawsuit. Hermanson v. Century Nat'l Ins. Co., No. 2:19-cv-00656-RFB-EJY, 2021 U.S. Dist. LEXIS 188278 (D. Nev. Sep. 30, 2021). Century National removed the case to federal court and asserted a counterclaim for declaratory relief. At the close of discovery, both parties moved for summary judgment.

The Century National policy provided coverage in the amount of $100,000 in the event of personal injury occurring at Mr. Hermanson’s home. The policy included a motor vehicle exclusion as follows:

Coverage L - Personal Liability and Coverage M — Medical Payments to Others do not apply to "bodily injury" or "property damage": e. arising out of: (1) the ownership, maintenance, use, loading or unloading of motor vehicles or all other motorized land conveyances, including trailers, owned or operated by or rented or loaned to an "insured.”

The court considered the plain meaning on the word “use,” which indicates “taking, holding, employing, or deploying an object as a means of accomplishing or achieving something.” The court noted that the word “use” plainly required action and thus precluded the application of the exclusion under the facts of the case, as no action related to the car was employed as part of the cause of the injury – it was merely the site of the injury. The court further noted that even if the exclusion was ambiguous where the car is the site but not the direct and proximate cause of the injury, the ambiguity would be interpreted in favor of coverage. Thus, the exclusion did not apply in either case.

The court went on to find that the insurer denied its duty to defend its insured in bad faith, noting that “under Nevada law, an insurer bears a duty to defend whenever it ascertains facts which give rise to the potential of liability under the policy.” United Natl Ins. Co. v. Frontier Ins. Co., 120 Nev. 678, 99 P.3d 1153, 1158 (Nev. 2004). The court found “while the underlying circumstances of the litigation involved a motor vehicle and there is an unresolved question of state law regarding the exception, Defendants were certainly on notice of at least the potential for liability in this situation.” The court cited extensively to the Nevada Supreme Court’s decision in Century Sur. Co. v. Andrew (reported in our April 2019 newsletter), which set forth an insurer’s remedy when the duty to defend is uncertain, i.e. defend under a reservation of rights and seek a declaratory judgment. The court noted that instead of pursuing this alternative, the defendant denied coverage under the duty to defend where the defendant knew there was a potential for liability, which amounted to a bad faith denial of the duty to defend as it was unreasonable under all circumstances.

In making this finding, the court noted evidence that the insurer was aware: 1) of both facts and law that may have given rise to the potential of liability under the policy, thus triggering the duty to defend under Nevada law; 2) that the Nevada Supreme Court had not explicitly ruled on the question of whether a motor vehicle exclusion applies to exclude coverage under a personal liability provision of a homeowners' insurance policy when a child is left unattended on a hot day; and 3) that the question of whether the motor vehicle exclusion applied had been litigated in other cases in the state of Nevada. The court also noted that while the insurer relied upon a California case with a similar fact pattern that upheld the motor vehicle exclusion, it was also aware of cases from other jurisdictions that had rejected the exclusion.

The court noted that the insurer was thus liable to pay all compensatory damages proximately caused by its breach, but that punitive damages required proof of motive and intent to violate a duty. As a result, the issue of damages remained for a factfinder. The court also found that issues of fact precluded summary judgment on the Unfair Claims Practices cause of action.

This decision once again highlights the significant risk that insurers face in denying a defense to insureds in Nevada. Unless there is on-point case law clearly indicating that there is no duty to defend under the alleged facts, an insurer should defend and seek declaratory relief. The Nevada Supreme Court has recognized that an insurer that refuses to defend and then loses the coverage dispute could be subject to significant liability, which could vastly exceed the policy limits, creating a significant disincentive for an insurer to deny a defense outright when there is any possibility, even a remote one, that the claim could be covered. As a result, Nevada law allows an insurer to recover the costs incurred in its “un-owed” defense of the insured. See Nautilus Ins. Co. v. Access Med., LLC, 482 P.3d 683 (Nev. 2021) (reported in our August 2021 issue).

Hermanson also presents other interesting issues of first impression in Nevada about what damages may be “proximately caused” by a breach of the duty to defend, an issue left open by the Nevada Supreme Court in Century Sur. Co. v. Andrew. Hermanson will likely be entitled to his defense costs, but the insurer may also be required to pay the amount of the default judgment. These issues will likely be reviewed on appeal as peripheral to the insurer’s duty to defend in light of the motor vehicle exclusion.