Name, Image & Likeness: Back to the Legislative Starting Block?

August 04, 2022 For the last few years, we have seen numerous bills introduced by senators and members of the House of Representatives regarding name, image, and likeness (NIL) rights. For the most part, all these bills sought to create specific rules and federal oversight in this area. However, because of the partisan nature of the bills, none of them has ever progressed beyond the introduction of the proposed bill to be considered for possible enactment. 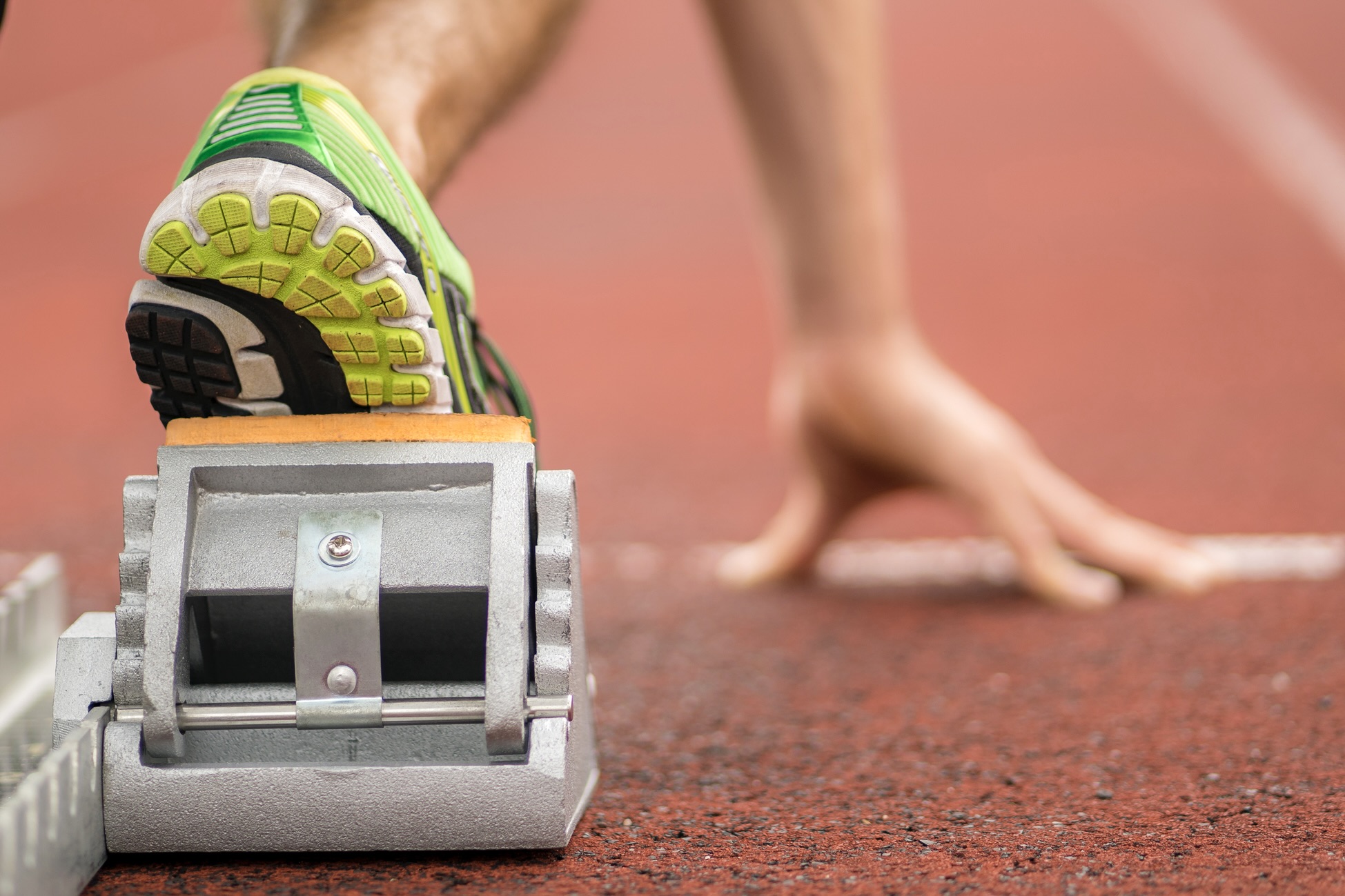 For the last few years, we have seen numerous bills introduced by senators and members of the House of Representatives regarding name, image, and likeness (NIL) rights. The bills have been introduced along partisan lines. Democratic Senators Chris Murphy and Richard Blumenthal of Connecticut, as well as Corey Booker of New Jersey, have introduced legislation, with other proposed bills from Republican Senators Jerry Moran of Kansas and Roger Wicker of Mississippi.

For the most part, all these bills sought to create specific rules and federal oversight in this area. However, because of the partisan nature of the bills – with conservative-based proposals including antitrust protections sought by the NCAA and liberal sentiment seeking broader protections for student-athletes such as healthcare, lifetime scholarships, revenue sharing, and collective bargaining rights – none of these bills has ever progressed beyond the introduction of the proposed bill to be considered for possible enactment.

Despite these failed legislative efforts to pass NIL legislation, U.S. Senator and former major college head coach Tommy Tuberville (R-AL) has announced that he is working with fellow Senator Joe Manchin, a former quarterback at the University of West Virginia, to eliminate the NIL advantages that have been created in certain states and create an even playing field. Tuberville commented,

“We want to try and make it as fair in each state so everybody will have a fair opportunity.”

Rejecting the idea that proposed NIL legislation should be partisan. Tuberville stated, “this is about helping student-athletes,” and expressed the need for rules and a desire to give every university the chance to feel like they have an opportunity to compete.

While referring to the current NIL world in college athletics as a “mess” and a free-for-all,” Tuberville’s goal is to seek input from those working and playing within the college space. The senators seek to create legislation that would eliminate the impact of boosters and donors providing inducements in the form of NIL deals to encourage student-athletes to enroll at certain schools, to retain student-athletes who might be considering an opportunity to transfer, and to encourage current student-athletes to transfer and leave their current schools – all in the name of NIL.

Senators Tuberville and Manchin are both clear and have openly expressed that it is Congress’ duty to “set clear NIL ground rules as a way to protect athletes, ensure equity… and preserve the traditions of college sports.”

After receiving feedback by the end of August, Tuberville plans to draft legislation by the start of the college football season and to be able to introduce proposed legislation as soon as possible.

In addition to these efforts, Senators Booker and Blumenthal are planning to reintroduce the 2020 College Bill of Rights. The proposed new legislation is almost identical to the failed legislation introduced in December 2020, except that this version has eliminated a controversial revenue sharing proposal that was contained in the original bill. Booker intends to introduce separate legislation including his revenue sharing concept, which would force colleges and universities to share revenues with their student-athletes in addition to the scholarship and additional benefits they currently receive.

The new College Bill of Rights maintains broad NIL rights for student-athletes and specific rights to agent representation, as well as guaranteed transfer rights. A medical trust fund and specific health, wellness, and safety standards are also mandated, which will empower team physicians and trainers to control return-to-play decisions for student-athletes from injury – coaches will no longer have a voice in that decision. In addition, the bill proposes to eliminate the impact of current state laws by formally preempting the ability of states to govern NIL rights for student-athletes as well as transfer rights and the certification of agents and group licensing entities.