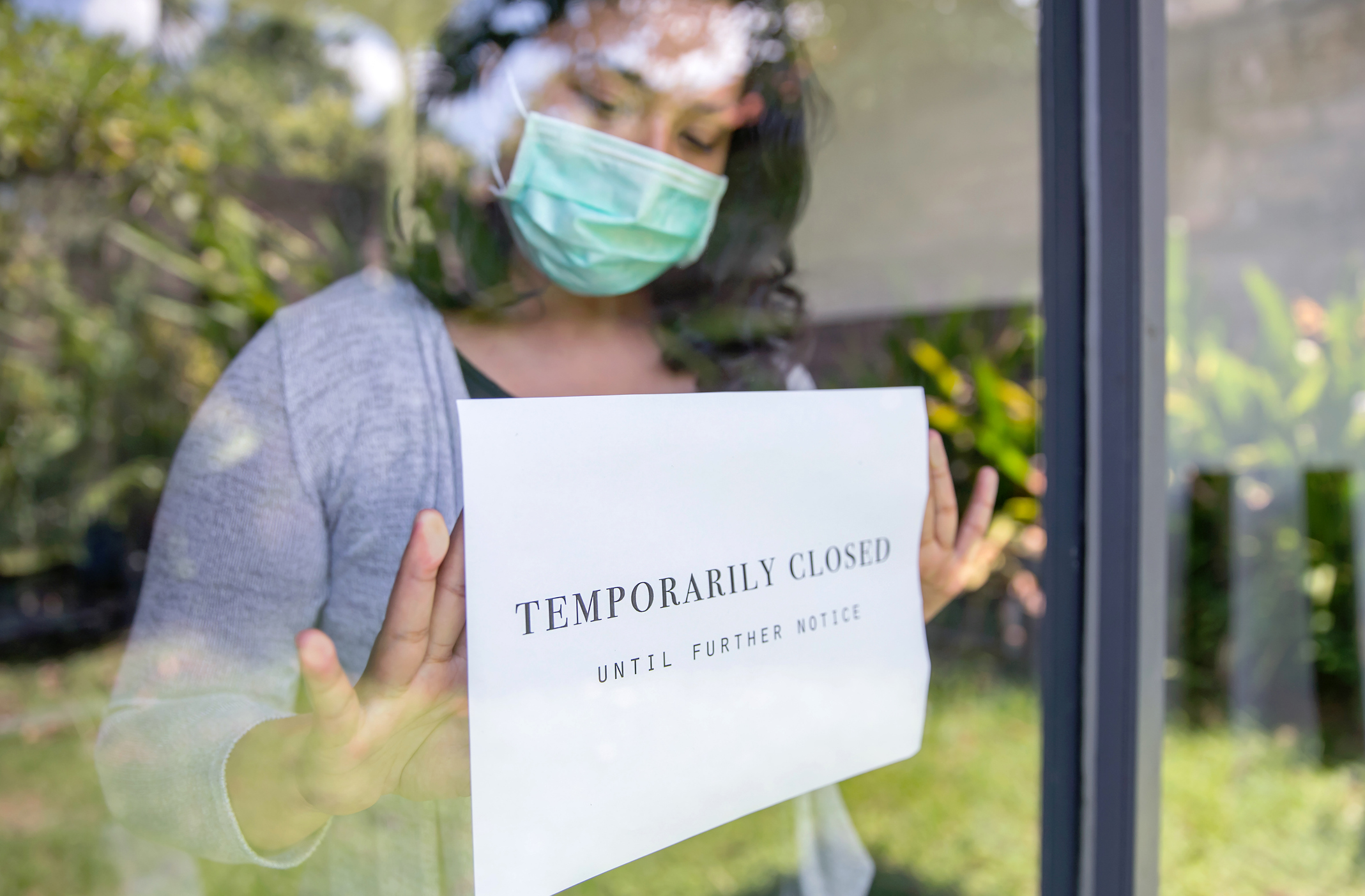 The insureds purchased a commercial property policy from Fireman’s Fund for the period of July 1, 2019 to July 1, 2020. The Court of Appeal described the coverage afforded by this policy as follows:

The policy’s general property coverage provision states, “[W]e will pay for direct physical loss or damage to [the insured property] caused by or resulting from a covered cause of loss during the Policy Period.” The policy provided business interruption coverage (with a $22 million limit) for “the actual loss of business income and necessary extra expense you sustain due to the necessary suspension of your operation during the period of restoration arising from direct physical loss or damage to [covered] property.”’ The terms printed in boldface type were separately defined. As pertinent here, “covered cause of loss” was defined as “risk of direct physical loss or damage not excluded or limited in the Coverage Form”’; “business income” was defined as the net profit or loss before income taxes from the business’s operations; “suspension” as “the slowdown or cessation” of operations and also meant that part or all of the premises had been rendered untenable. “Period of restoration” meant “the period of time that begins immediately after the time of direct physical loss or damage caused by or resulting from a covered cause of loss to the property” and ends when the property “should be repaired, rebuilt, or replaced with reasonable speed and like kind or quality.”

As one of the exclusions applicable to all coverages (property coverage, business income and extra expense coverage or any extensions of coverage), the policy, under the heading “Mortality and Disease,” provided the insurer would not pay for any loss, damage or expense caused directly or indirectly by, or resulting from, “[m]ortality, death by natural causes, disease, sickness, any condition of health, bacteria, or virus.”

In reversing the trial court’s entry of judgment, the Court of Appeal focused on the allegations in the FAC, which contended that the COVID-19 virus “actually bonds and/or adheres to objects such as furniture and hard surfaces through physicochemical reactions, involving cells and surface proteins and causes, among other things, a distinct, demonstrable or physical alteration to property.” The Court of Appeal reasoned as follows:

To reiterate, with respect to covered loss, the insureds alleged in their first amended complaint COVID-19 (that is, the SARS-CoV-2 virus that causes the disease) not only lives on surfaces but also bonds to surfaces through physicochemical reactions involving cells and surface proteins, which transform the physical condition of the property. The virus was present on surfaces throughout the insured properties, including the hotel lobby, kitchens at both the hotel and restaurant, employee breakroom, service elevator and parking garage, as well as on the properties’ food, bedding, fixtures, tables, chairs and countertops. Because of the nature of the pandemic, the virus was continually reintroduced to surfaces at those locations. As a direct result, the insureds were required to close or suspend operations in whole or in part at various times and incurred extra expense as they adopted measures to restore and remediate the air and surfaces at the insured properties. The insureds specifically alleged they were required to “dispose of property damaged by COVID-19 and limit operations at the Insured Properties.” Assuming, as we must, the truth of those allegations, even if improbable, absent judicially noticed facts irrefutably contradicting them, the insureds have unquestionably pleaded direct physical loss or damage to covered property within the definition articulated in MRI Healthcare – a distinct, demonstrable, physical alteration of the property (MRI Healthcare, supra, 187 Cal.App.4th at p. 779). They also adequately alleged that physical loss or damage caused a slowdown in, or cessation of, the operation of the insureds’ business while the covered property was restored or remediated, thereby triggering their business interruption (“business income and extra expense”) coverage.

As respects the Mortality and Disease Exclusion, the Court of Appeal found that it did not bar coverage of the claim based on the following reasoning:

The policy issued to the insureds did not contain this virus or bacteria exclusion. Instead, as discussed, the exclusion provided only that the insurer would not pay for loss, damage or expense caused by, or resulting from, “[m]ortality, death by natural causes, disease, sickness, any condition of health, bacteria, or virus.” Particularly when compared to the all-encompassing language of the ISO virus exclusion, the most reasonable interpretation of this language is that it precludes coverage for losses related to death from any of the listed causes – that is, it excludes losses resulting from a death caused by a virus or other disease, and not more broadly any otherwise covered losses resulting from a virus or a disease. At the very least, the language is ambiguous. Absent extrinsic evidence of the parties’ expectations – hardly surprising given the preliminary stage of the proceedings – the exclusion must be interpreted narrowly, at least for now. (See Montrose Chemical Corp. of California v. Superior Court, supra, 9 Cal.5th at p. 230; see also MacKinnon v. Truck Ins. Exchange (2003) 31 Cal.4th 635, 648 [“‘[a]n insurer cannot escape its basic duty to insure by means of an exclusionary clause that is unclear’”].)

This understanding of the exclusion’s more limited reach is reinforced by the policy’s communicable disease coverage, which applies if there is a direct physical loss or damage to insured property caused by a public health authority order that a location be evacuated, decontaminated or disinfected due to the outbreak of a transmissible virus. If all losses caused by a virus were excluded, even those indirectly resulting from the virus, as Fireman’s Fund contends, the communicable disease coverage would be meaningless. It is our obligation to interpret the policy in a manner that does not leave one of its provisions without effect. (See Civ. Code, § 1641 [“[t]he whole of a contract is to be taken together, so as to give effect to every part, if reasonably practicable, each clause helping to interpret the other”]; AIU Ins. Co. v. Superior Court, supra, 51 Cal.3d at pp. 827-828 [insurance policy should not be read in such a way as to render some of its terms meaningless]; Collin v. American Empire Ins. Co. (1994) 21 Cal.App.4th 787, 818 [same].) We do so by holding the mortality and disease exclusion does not bar the insured’s claims in this lawsuit.