The United States Court of Appeals for the Fifth Circuit recently overturned its own 2012 precedent in an admiralty case, finding a subsequent U.S. Supreme Court ruling superseded its previous case law. 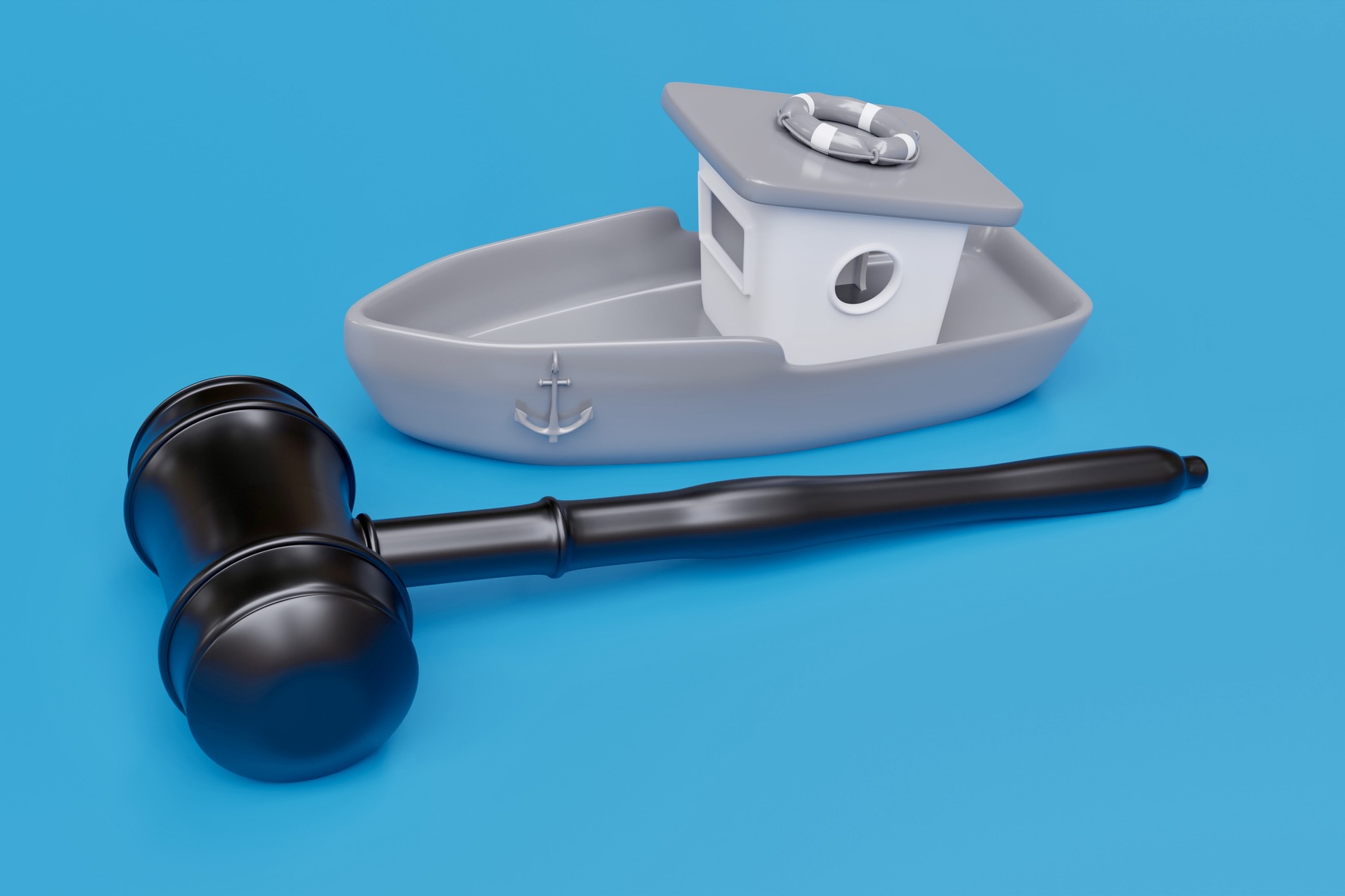 (June 2022) - The United States Court of Appeals for the Fifth Circuit recently overturned its own 2012 precedent in an admiralty case, finding a subsequent U.S. Supreme Court ruling superseded its previous case law.

In Bonvillian Marine Service Inc. v. Dana LeBouef Pellegrin et al., 19 F.4th 787, 2021 U.S. App. LEXIS 35665, Joseph Pellegrin Jr. (Pellegrin) alleged a tugboat owned and operated by Bonvillian Marine Service Inc. (Bonvillian) negligently collided with a docked boat, owned by Baywater Drilling LLC, on which Pellegrin served as a crew member, causing unspecified injuries to Pellegrin. In response to the suit, Bonvillian sought to limit its liability to Pellegrin to the value of its tugboat, plus its freight, pursuant to the Limitation of Liability Act of 1851. Eastern District Judge Wendy B. Vitter dismissed Bonvillian's bid for the limitation of its liability as untimely since it was filed more than six months after the company was provided notice of Pellegrin's claim and pursuant to a limitations period set by the Limitation of Liability Act. The judge also ruled that under the Fifth Circuit's prior 2012 decision, In re Eckstein Marine Service LLC, 672 F.3d 310 (5th Cir. 2012), the trial court lacked subject matter jurisdiction.

On appeal to the Fifth Circuit, Bonvillian argued that the United States Supreme Court implicitly overruled Eckstein when it decided a 2015 case, U.S. v. Kwai Fun Wong, 575 U.S. 402 (2015). After consideration and in a published decision, a three-judge Fifth Circuit panel reversed the lower court’s dismissal of Bonvillian’s limitation, agreeing that Eckstein was no longer good law in light of Kwai Fun Wong, which held that a similar limitations period set by the Federal Tort Claims Act is not a jurisdictional issue. In contrast, the Eckstein court held that while many statutory filing deadlines are non-jurisdictional, some – including the Limitation Act's six-month deadline – are indeed jurisdictional.

As set forth by the Fifth Circuit in its reversal of Eckstein:

The Fifth Circuit also added because Eckstein "clearly runs afoul" of Kwai Fun Wong and its progeny, "this panel is behooved to adjust our Circuit's stance accordingly." As a result, the appellate court ruled that Eckstein and its own progeny, were no longer good law, and explicitly held that the time limitation set forth in the Limitation Act is a “mere claim-processing rule which has no bearing on a district court's subject matter jurisdiction.”