June 17, 2022 After months of focused efforts, the National Collegiate Athletic Association’s (NCAA) Transformation Committee has announced its formal recommendations that would limit a student athlete’s access to enter the transfer portal to specific time windows, as well as proposed changes to the current NCAA bylaw infractions process, which are intended to lead to quicker conclusions and findings. 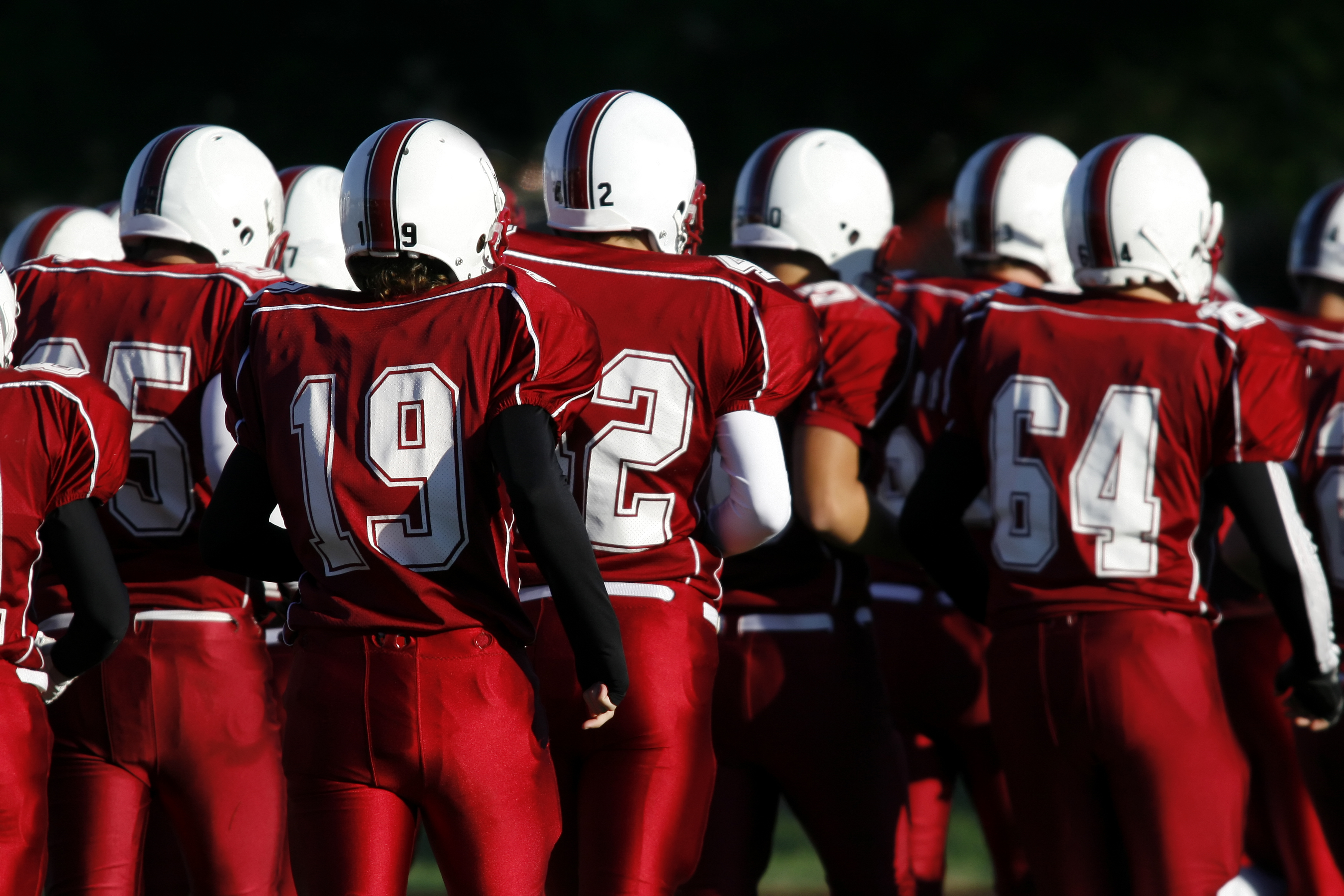 After months of focused efforts, the National Collegiate Athletic Association’s (NCAA) Transformation Committee, co-chaired by Southeastern Conference (SEC) Commissioner Greg Sankey and Ohio University Athletic Director Julie Cromer, has announced its formal recommendations that would limit a student athlete’s access to enter the transfer portal to specific time windows, as well as proposed changes to the current NCAA bylaw infractions process, which are intended to lead to quicker conclusions and findings.

As acknowledged by the NCAA in their press release, the proposed transfer recommendations are "intended to stabilize the transfer environment," and add "additional accountability" for schools that receive transfer students. Despite the announcement of these recommendations that the NCAA Board of Directors will now consider, no specific information was provided by the transformation committee as to what the specific transfer windows would be or how it would hold transferee schools accountable.

Current one-time transfer rules were adopted in April 2021 and changed rules to allow student-athletes in five sports (football, men’s and women’s basketball, baseball, and men’s hockey) to join other Division I student-athletes to transfer once during their five-year window of athletic eligibility without having to sit out a year before being able to resume their athletic careers. The rules require athletes who participate in fall and winter sports to notify their current school of their intention to transfer by May 1 and spring sport athletes are required to provide transfer notification by July 1.

Prior to the rule modification, the NCAA transfer rule contained a Residence Requirement-General Principle in Bylaw 14.5.1, which mandated that “a student who transfers to a member institution from any collegiate institution is required to complete one full academic year of residence at the certifying institution before being eligible to compete for or to receive travel expenses from the member institution.” The only exception to this rule permitted a student-athlete to appeal to the NCAA for a specific eligibility waiver to allow immediate eligibility.

It is believed that the Transformation Committee has proposed specific transfer date windows that will mandate student-athletes seeking to enter the transfer portal do so during a specific time period(s) to protect their right to be immediately eligible to compete in their designated sport during the next academic year. The anticipated goal is to provide transfer date specificity for student-athletes, coaches, and athletic administrators and to create a more thoughtful and structured transfer process and to eliminate the rash and emotional decisions that are currently believed to stimulate student-athlete transfer decisions.

Todd Berry, executive director of the American Football Coaches Association, and member coaches of the Association have advocated two transfer windows be provided for student-athletes to be able to enter the transfer portal: one commencing in late November and continuing until the early signing date in mid-December. A second proposed date from April 15 to May 1 has been advocated. The theory is that both periods would coincide with current contact periods in recruiting. However, their proposal would not require student-athletes to make a transfer decision at this time, only to enter the portal during either of these two designated time periods.

In addition to the announcement of the proposed transfer changes, the Transformation Committee is also working to shorten the often years-long NCAA infractions process. Numerous coaches and administrative leaders have commented and complained that the slow processing and rendering of rules violation cases often punish schools and the student-athletes in their athletic programs long after the alleged violators may have left the school, and impact student-athletes who may have not even been in high school at the time the violations occurred.

While the NCAA introduced the Independent Accountability Resolution Process (IARP) – an independent group of investigators and adjudicators to review selected Division I infractions cases, with the goal of expediting the infractions process – it has been argued that the IARP process has actually further slowed the processing of infraction cases. All additional referrals beyond the current cases that have already been referred to IARP were suspended in early January pending the forwarding of the Transformation Committee’s formal recommendations..

According to the NCAA announcement, the Transformation Committee’s proposed changes would “promote time-efficient outcomes," use a more modernized set of principles and rules and hold accountable "those who are directly involved in the rule-breaking while minimizing impact on student-athletes who were not involved." Some of the changes to the process would include "incentivizing cooperation of all parties, additional investigative tools and more flexibility within confidentiality rules."

Commenting on the announcement, NCAA Board Chair and University of Georgia President Jere Morehead said in a prepared statement, “We need to move quickly to update our rules and make infractions more efficient so we can focus our attention on Division I membership expectations and, most importantly, benefits for student-athletes.”

The board will review the Transformation Committee’s recommendations at its June 30 meeting. After seeking potential feedback from the Division I Council at its July 20 meeting, the board could vote to approve the specific recommendations at its August 3 meeting. The next task to be addressed by the Transformation Committee is anticipated to be issues relating to student-athlete benefits and the establishment of minimum requirements for Division I membership.

For more information on this development, contact the authors of this post. You can also subscribe to this blog to receive email alerts when new posts go up.