Over the last couple months, the trucking industry received national and international attention as a result of the Canadian trucking convoy. Whether individuals were for or against the protest, it opened people’s eyes to the importance of the trucking industry, and to the fact that almost every product people take for granted was at some point transported via a truck driver. 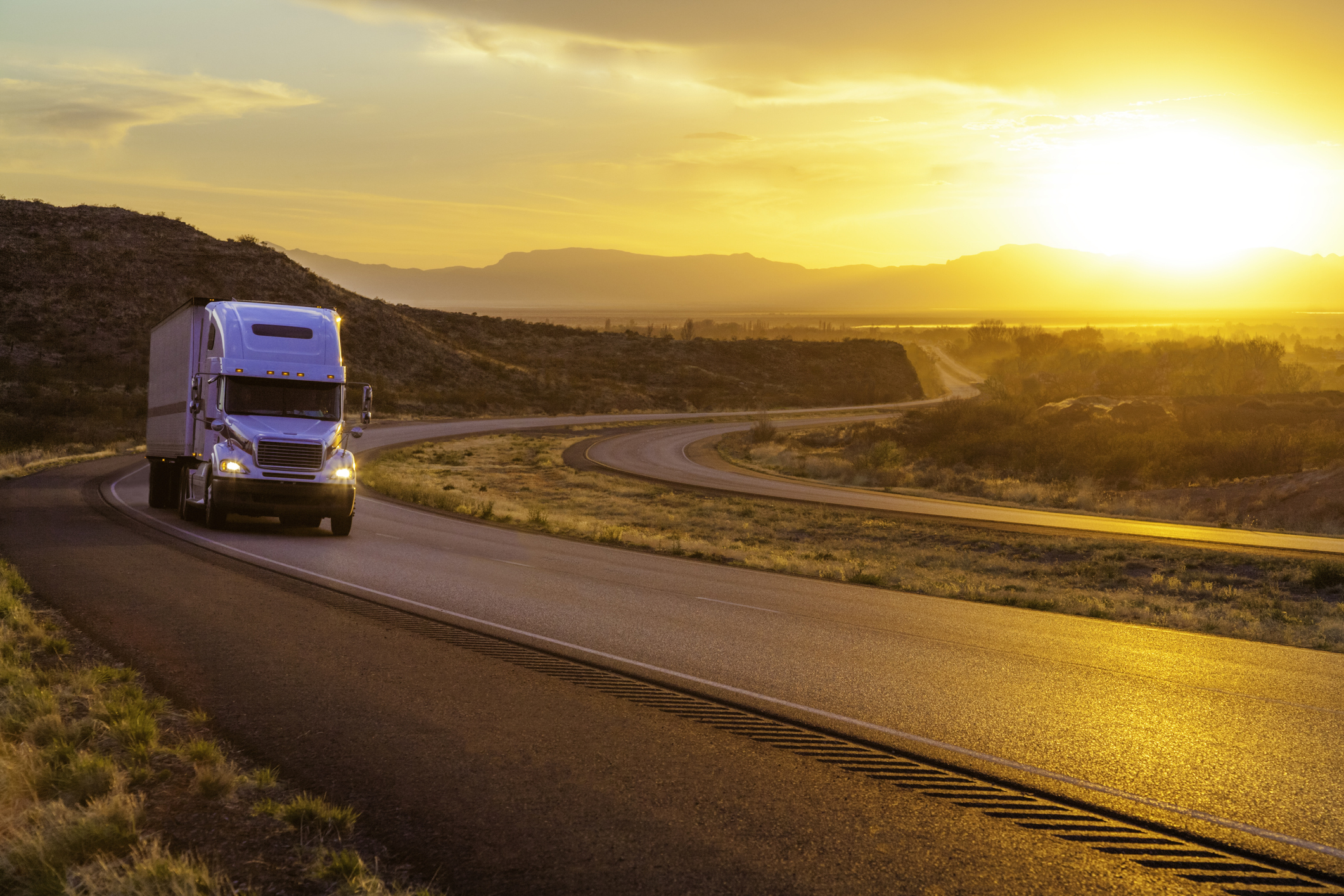 (May 2022) - Over the last couple months, the trucking industry received national and international attention as a result of the Canadian trucking convoy. Whether individuals were for or against the protest, it opened people’s eyes to the importance of the trucking industry, and to the fact that almost every product people take for granted was at some point transported via a truck driver.

On Sunday April 3, 2022, the trucking industry once again received national attention as the main topic on HBO’s “Last Week Tonight with John Oliver” (“Last Week”). “Last Week” regularly draws around 400,000-500,000 viewers each week. The April 3 episode painted the trucking industry in a very negative light. The gist of the episode was that there is not a truck driver shortage problem in the United States, but rather a truck driver retention problem. “Last Week” detailed four issues that are allegedly ruining the truck driving industry and causing drivers to exit the industry: (1) truck drivers are paid by the mile not the hour; thus, they are not earning while trucks are being loaded/unloaded; (2) drivers are forced to drive when fatigued; (3) the alleged misclassification of drivers as independent contractors to avoid paying benefits to truck drivers; and (4) predatory lease-purchase agreements that rarely result in the driver becoming the owner of the truck at issue.

The airing was clearly biased against motor carriers, portraying a few bad actors as the industry norm, and failed to provide a balanced and thoughtful analysis of serious issues. It was presumptive and deliberate. Simply put, it was bad reporting. Still, there are some takeaways.

Dispatch should always act professional and take issues of alleged driver fatigue seriously. The “Last Week” episode shows a truck driver calling his company and stating that “he doesn’t feel safe and is starting to fall asleep out here.” In response to the driver’s statement, dispatch tells him “to grab a coffee, cause we don’t have a choice on this.” The driver states he already had coffee and still feels tired. Dispatch tells him “to go walk around the truck, it’s 10 degrees outside … that will wake you up.” The driver responds that he “is not safe to drive.” At this point dispatch states, “here’s the deal, we don’t have a choice on this. That’s not how it works at [name of motor carrier]. I don’t need that dramatic bullshit this morning.”

In today’s social media world, dispatch should always assume every call may be recorded. A response such as the one shown on “Last Week” would certainly open the door for a punitive damages claim if that driver were to have been involved in a collision after this recorded call.

Another point to be taken from the episode is that lease-purchase agreements should be drafted by experienced counsel. As the episode details, the Department of Transportation and Department of Labor are examining lease-purchase agreements due to allegations that motor carriers are using the agreements to prey upon drivers and making it nearly impossible for the driver to satisfy the terms of the agreement. The Federal Motor Carrier Safety Administration is putting together the Truck Leasing Task Force, which will evaluate the impacts of commercial motor vehicle lease-purchase agreements on truck drivers and the trucking industry. Transportation Secretary Pete Buttigieg recently stated, “America’s truck drivers need and deserve fair leasing agreements, and this work will help ensure that leasing is above board.”

C.R. England paid a $37.8 million settlement in 2019 to resolve a class action suit brought by drivers who alleged the lease-purchase agreements saddled the drivers with high-interest loans that made it next to impossible to satisfy the agreement. Another large motor carrier is currently in the midst of a similar class action suit in the Northern District of Oklahoma based on allegations that the lease-purchase program offered to drivers failed to disclose material economic facts, which resulted in drivers being subject to gas and maintenance costs, computers, variable mileage payments, and other expenditures in addition to the truck rental payments. After all costs were calculated, the motor carrier’s drivers’ were allegedly often left with no compensation or sometimes actually owing the company money despite working consistent hours.

Class action suits revolving around lease-purchase agreements will likely become more prevalent; thus, the outcome of such cases must be monitored closely. Lewis Brisbois will continue to monitor the legislation and regulations that arise from the Truck Leasing Task Force.