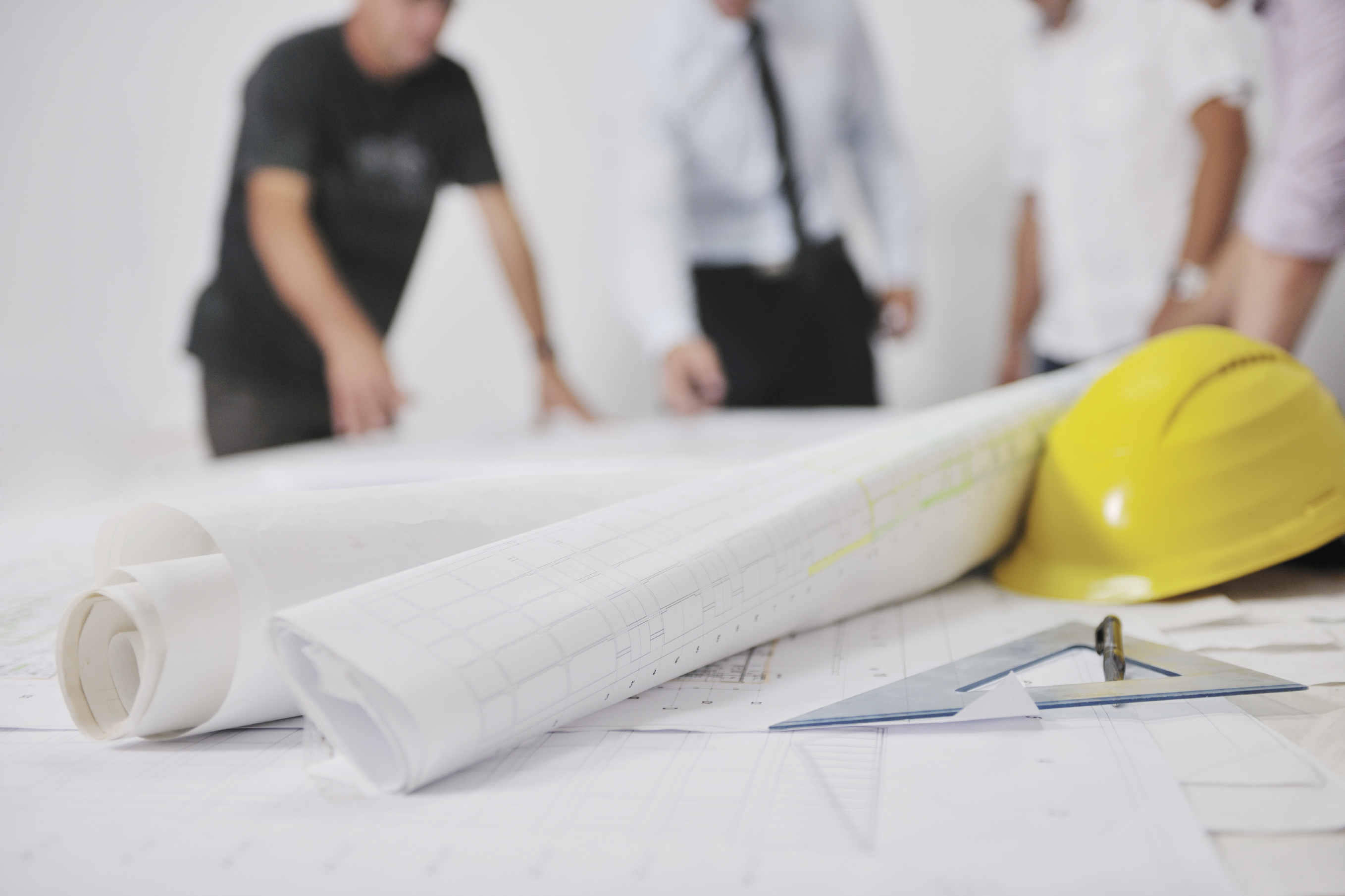 (October 2021) - In Berg v. Pulte Home Corp., 67 Cal.App.5th 277 (July 30, 2021), the California Third District Court of Appeal affirmed the trial court’s entry of judgment in connection with an equitable subrogation complaint in intervention filed by St. Paul Mercury Insurance Company (“St. Paul”) against several subcontractors who failed to defend Pulte Home Corporation (“Pulte”) in a construction defect lawsuit (Berg lawsuit or action). St. Paul defended Pulte as an additional insured under a policy issued to its named insured, Groundbreakers Landscaping, Inc. in the Berg action. Pulte had filed a cross-complaint in the Berg action against multiple subcontractors alleging that each subcontractor was required to indemnify it against the Berg action based on express indemnity clauses in their subcontracts with Pulte. St. Paul filed a complaint in intervention alleging that it was equitably subrogated to pursue the breaching subcontractors for defense costs owed under the indemnity clauses in the subcontracts. The trial court bifurcated St. Paul’s intervention action into two phases, one to determine its right to equitable subrogation and, if such right existed, a jury trial to determine the amount of damages owed to St. Paul.

Thereafter, following a bench trial, the trial court found that St. Paul was entitled to subrogation. The trial court then allowed the damages phase of St. Paul’s action to be tried to jury. The trial court refused St. Paul’s request for an instruction finding that the subcontractors were jointly and severally liable for defense costs owed to St. Paul as the subrogee of Pulte. Rather, an instruction was allowed that provided for allocation of defense costs based on the damages related to the work of each individual subcontractor. The trial court also found that St. Paul was not entitled to pre-judgment interest or attorneys’ fees incurred in prosecuting its subrogation claims.

In affirming the trial court’s judgment, the Court of Appeal found that St. Paul stood in the shoes of Pulte for purposes of prosecuting its subrogation claims. Hence, while the determination of whether St. Paul was entitled to equitable subrogation was an equitable claim for the court to decide, once such right was decided in favor of St. Paul, its claims of damages based on breach of the Pulte subcontracts presented legal issues to be determined by a jury. Further, such damages were properly allocated based on the work of the individual subcontractors, rather than on a joint and several basis. Since the damages could not be determined until the jury allocated damages to each subcontractor, St. Paul was not entitled to pre-judgment interest. In addition, the

Court of Appeal held that the attorneys’ fees clause in the Pulte subcontracts was ambiguous, such that St. Paul was not entitled to rely on it to recover its attorneys’ fees in prosecuting its subrogation claims.