In a matter of first impression in New York federal court, U.S. Magistrate Judge Peggy Kuo of the U.S. District Court for the Eastern District of New York issued a Report and Recommendation on August 25, 2021 that granted Lewis Brisbois’ client’s motion for spoliation sanctions against the plaintiff for undergoing surgery before a pre-surgery independent medical examination (IME) could be held. See Kang v. Perri, 2021 U.S. Dist. LEXIS 162769 (E.D.N.Y. Aug. 25, 2021). 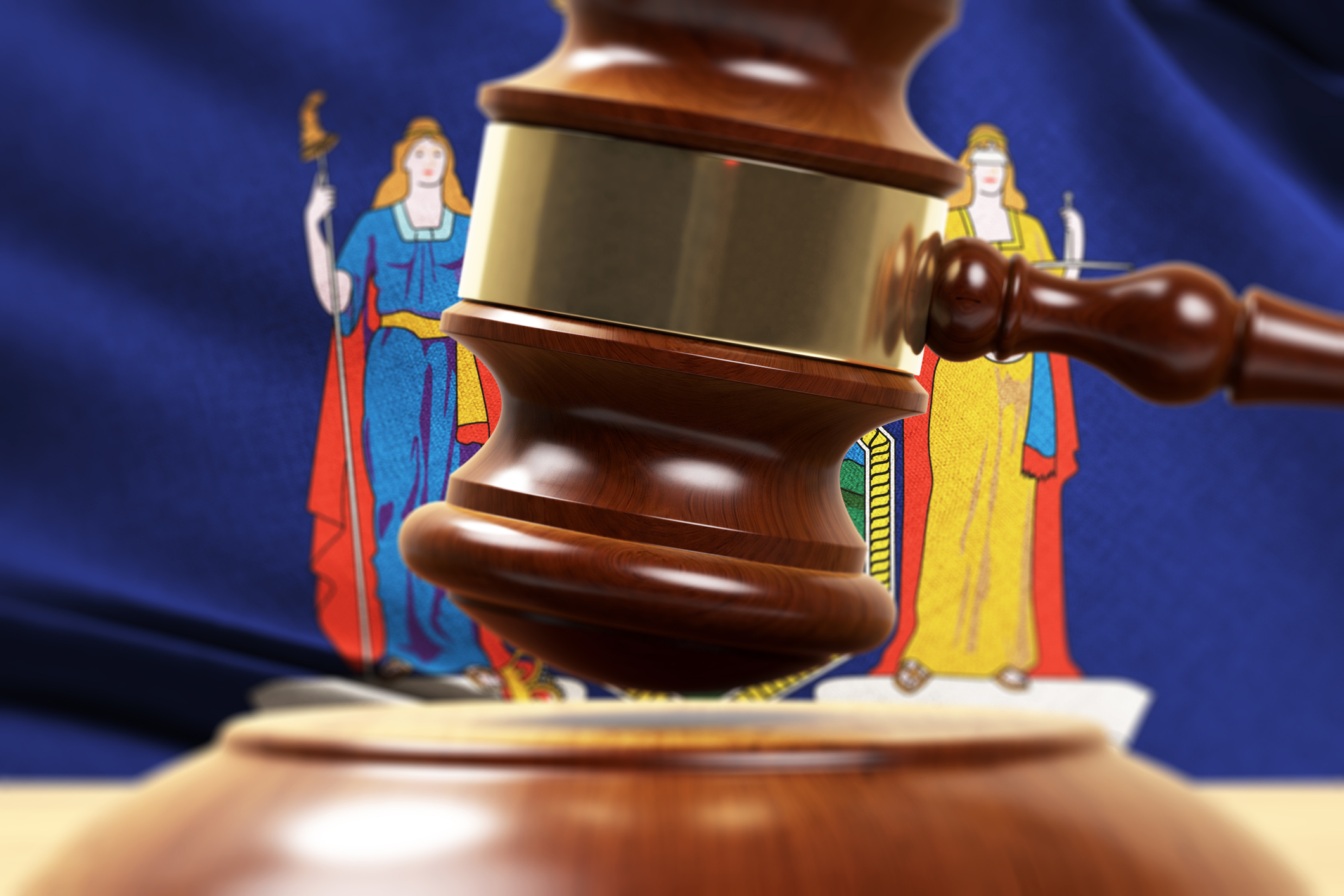 New York, NY (September 23, 2021) - In a matter of first impression in New York federal court, U.S. Magistrate Judge Peggy Kuo of the U.S. District Court for the Eastern District of New York issued a Report and Recommendation on August 25, 2021 that granted Lewis Brisbois’ client’s motion for spoliation sanctions against the plaintiff for undergoing surgery before a pre-surgery independent medical examination (IME) could be held. See Kang v. Perri, 2021 U.S. Dist. LEXIS 162769 (E.D.N.Y. Aug. 25, 2021). The matter was handled by New York Partner Ellen Greiper and Associate Kristen Carroll. Setting a precedent in New York federal court, Judge Kuo held that a plaintiff’s medical condition may constitute evidence capable of being spoliated. Moreover, due to the plaintiff undergoing a surgical procedure despite receiving a demand to undergo an IME prior to any surgery, Judge Kuo concluded that the appropriate sanction given the facts before her was an adverse inference instruction at trial.

An adverse inference is a legal inference that is adverse to the concerned party, drawn from the silence or absence of requested evidence. In such cases, there is a specific jury charge where, as here, a pre-trial determination was made that the spoliation of evidence was done with gross negligence (PJI 1:77.4). The court will instruct the jury that the plaintiff failed to preserve the condition of his cervical spine and should have preserved the evidence because, at the time the evidence was destroyed, the plaintiff was on notice of an impending lawsuit and he negligently failed to preserve that evidence. The court will instruct the jury that, if they find that the evidence that was destroyed or altered would have been important to them during their deliberations, the jury may conclude that if it had been preserved, it would not have supported the plaintiff’s issue of causation of injuries and would not have supported the defendant’s position on the issue of causation. It also allows the jury to draw the strongest inference against the plaintiff on the issue of causation of injuries to his cervical spine.

In Kang, the plaintiff was injured in an automobile accident and commenced a lawsuit for personal injuries. The case was subsequently removed to federal court. Shortly after the lawsuit was filed, a notice to preserve and maintain was served on the plaintiff’s counsel, directing the plaintiff to appear for an IME prior to undergoing surgery. The notice further stated that the defendant would seek sanctions if any such IME was not held prior to surgery. The plaintiff’s counsel acknowledged receipt of the notice, but nevertheless permitted the plaintiff to have a cervical discectomy despite no IME being held. As a result of the surgery, a motion for spoliation sanctions was made.

New York precedent is sparse on the issue of spoliation sanctions for undergoing surgery before an IME can be held. The leading case on this issue is the Second Department’s decision in Mangione v. Jacobs, 121 A.D.3d 953 (2d Dep’t 2014). In Mangione, however, the court issued sanctions where the plaintiff had defied three court orders in which she was directed to submit to an IME, but thwarted those orders and had surgery before an IME could be held. Conversely, in Kang, the only notice to the plaintiff regarding the IME was the notice to preserve.

Importantly, in addressing the Mangione decision, Judge Kuo noted that the absence of a court order compelling the IME provided no safe haven to the plaintiff for undergoing the surgery before an IME could be held. In language of great import, Judge Kuo expressly stated that: “[a] Court Order is not necessary for a party to have an obligation to preserve evidence. Matters of discovery, including the conduct of IMEs, are generally conducted between the parties without the need for a court to issue orders…having received the Preservation Notice and not raised any objections, Plaintiff Kang had an obligation to preserve evidence of his medical condition, including by not undergoing surgery without first giving Defendant…the opportunity for his expert to examine Kang.”

Judge Kuo provided an extensive analysis in her report and recommendation to explain why Kang’s conduct was indeed spoliation of evidence. First, she held that the plaintiff had an obligation to preserve the evidence concerning the condition of his cervical spine. Second, she held that the plaintiff destroyed evidence with a culpable state of mind, rejecting plaintiff’s argument that the lack of specific information about when and by whom the IME would be conducted somehow relieved him of his obligation to preserve the relevant evidence. She further noted that there was no medical emergency or exigent circumstance requiring an immediate surgery without notification to defense counsel, thus concluding that at minimum, the plaintiff acted negligently and thus with a culpable state of mind by having the surgery. Third, Judge Kuo held that the evidence at issue was relevant to the defense of the plaintiff’s lawsuit, stating as follows: “[t]he surgery essentially destroyed evidence of Plaintiff Kang’s pre-operative cervical spine condition, which is relevant to Defendant Gillon’s defense on the issue of causation. That evidence would enable Defendant Gillon to determine whether Plaintiff Kang’s alleged injuries in 2019 were non-existent, pre-existing, new or exacerbated by the accident.”

While Judge Kuo weighed whether to dismiss the plaintiff’s complaint in its entirety or to dismiss his cervical spine claims, she recommended that the court impose a sanction of an adverse inference instruction:

This decision highlights the importance of serving an early notice to preserve, demanding a pre-surgery IME, and preserving the right to conduct an IME post-surgery. Best practice includes a citation to Mangione and Kang, alerting plaintiff’s counsel that defendants will seek spoliation sanctions if they fail to submit to a pre-surgery IME and undergo surgery without informing the defendants.

For more information on this decision, contact the attorneys listed below. Visit our National Trial Practice page to learn more about Lewis Brisbois’ capabilities in this area.