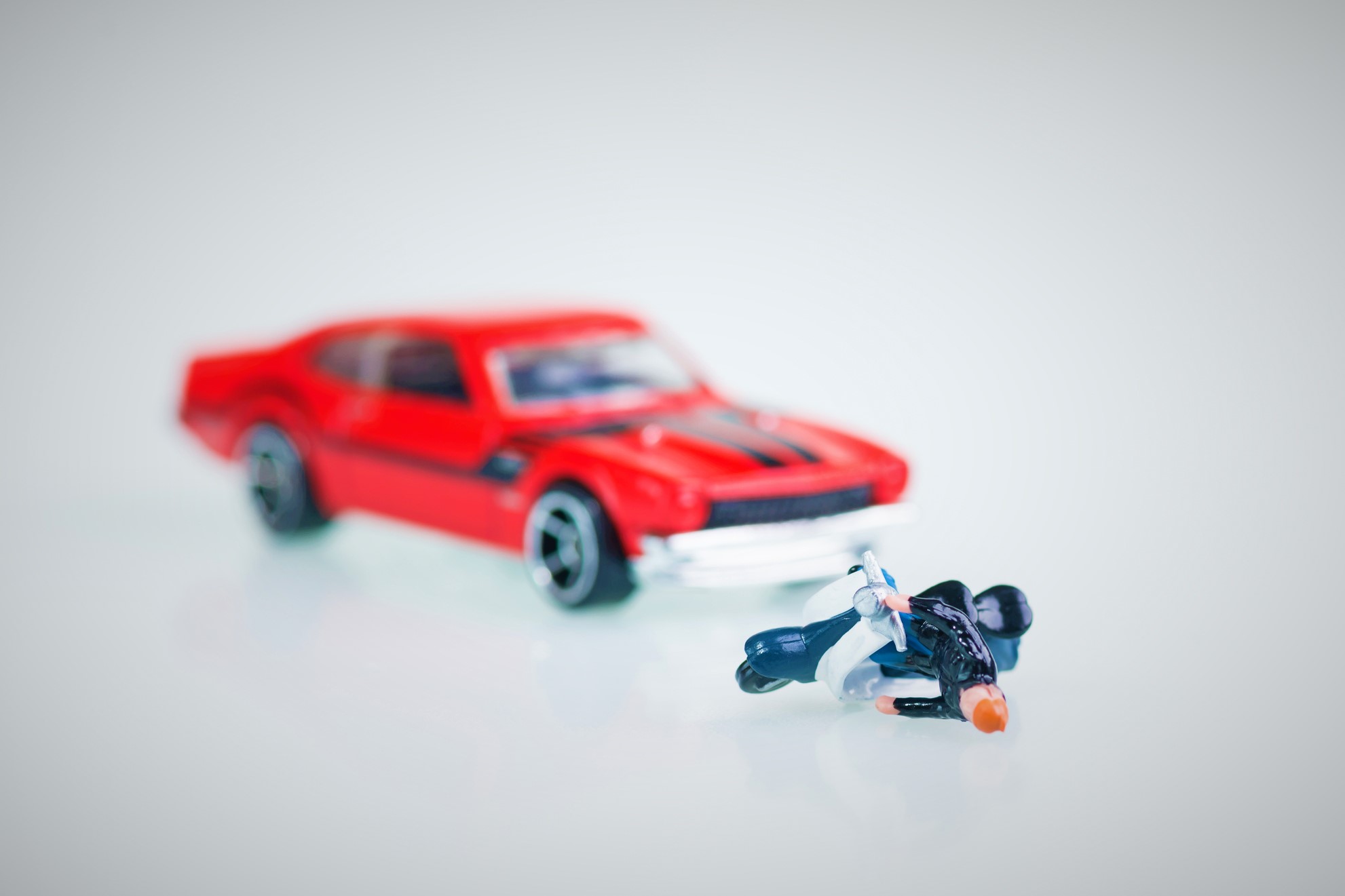 (July 2021) - In McIsaac v. Foremost Ins. Co., 64 Cal.App.5th 418 (April 30, 2021), the California First District Court of Appeal reversed the trial court’s order denying a petition to compel arbitration brought by Foremost Insurance Company (“Foremost”) against its insured, Brett McIsaac (“McIsaac”). The parties’ dispute arose out of a motorcycle accident, wherein McIsaac was injured while operating his motorcycle. The driver of the vehicle was underinsured with coverage of only $15,000. Foremost afforded underinsured motorist coverage under a motorcycle liability policy insuring McIsaac in the amount of $100,000. McIsaac demanded that Foremost pay him $85,000, i.e., the difference between the underinsured motorist’s policy limits of $15,000 and the Foremost underinsured motorist limits of $100,000. Foremost initiated an investigation of the claim and sent McIsaac’s attorney a settlement offer, which was rejected. Thereafter, McIsaac’s attorney served a demand for arbitration on Foremost. Subsequently, McIsaac’s attorney agreed to accept certain discovery (interrogatories and the deposition of McIsaac) before selecting an arbitrator to handle the underinsured motorist claim. However, McIsaac failed to respond to the discovery and, instead, filed a lawsuit against Foremost alleging causes of action for breach of contract and bad faith. In response, Foremost filed a petition to compel arbitration and to stay the lawsuit. The trial court denied such petition because the arbitration only related to whether McIsaac was entitled to recover underinsured benefits and the amount of such benefits. Since McIsaac’s lawsuit did not address these issues, the arbitration clause did not apply to the parties’ dispute.

The Court of Appeal reasoned as follows in reaching its decision:

Plaintiff argues the trial court properly determined that Insurance Code section 15580.2 does not apply to claims of bad faith by the insurer and that accordingly, his lawsuit can proceed. Both plaintiff and the trial court are correct that an insurer’s contractual right to arbitrate the value of a UIM claim does not prevent an insured from filing suit for bad faith. (See, Corral, supra, 92 Cal.App.3d at p. 1011 [plaintiff’s bad faith cause of action was not based on facts surrounding automobile accident nor policy provisions at issue in arbitration proceeding]; Brehm, supra, 166 Cal.App.4th at pp. 1242-1243 [defendant had “absolute” right to demand arbitration of value of UIM claim, but contractual right to resolve dispute by arbitration was not inconsistent with its implied obligation to attempt to reach agreement in good faith prior to arbitration].) But defendant here does not seek to arbitrate plaintiff’s bad faith claim. Defendant sought only arbitration of the amount of UIM damages, and asked the trial court to stay the litigation until the arbitration concluded. Defendant argued both below and in this court that plaintiff is free to litigate his bad faith claim after the arbitration takes place.

Defendant’s argument is well taken. The fact that litigation involves some nonarbitrable issues is not a basis to deny a petition to compel arbitration unless those issues involve a third party who is not contractually obligated to arbitrate. (Laswell v. AG Seal Beach, LLC (2010) 189 Cal.App.4th 1399, 1409 [117 Cal.Rptr.3d 310]; Knight et al., Cal. Practice Guide: Alternative Dispute Resolution (The Rutter Group 2020 ¶ 5:326.1.)

Plaintiff contends that arbitration is inappropriate because his lawsuit was filed against defendant “for its tortious and bad faith conduct against him personally, not to resolve a UIM claim.” But neither plaintiff nor the trial court acknowledged that plaintiff’s complaint alleges defendant breached the contract by failing to pay damages due under the policy, and alleges defendant was unjustly enriched because it retained the amounts it was required to pay under the policy. Thus, the issue of UIM damages to which plaintiff is entitled is relevant to at least some of plaintiff’s claims.

Interestingly, the Court of Appeal did not address Foremost’s request to stay McIsaac’s lawsuit. Rather, it ordered the trial court to consider such request on remand of the action to the court.