In a Controversial Decision Certain to be Contested, Ninth Circuit Says FAAAA Does Not Preempt Enforcing A.B. 5 Against California Trucking Industry

In a decision with wide-ranging implications for the California trucking industry, the Ninth Circuit Court of Appeals ruled this week that the Federal Aviation Administration Authorization Act of 1994 (the FAAAA) does not preempt the ABC employment test adopted under A.B. 5. 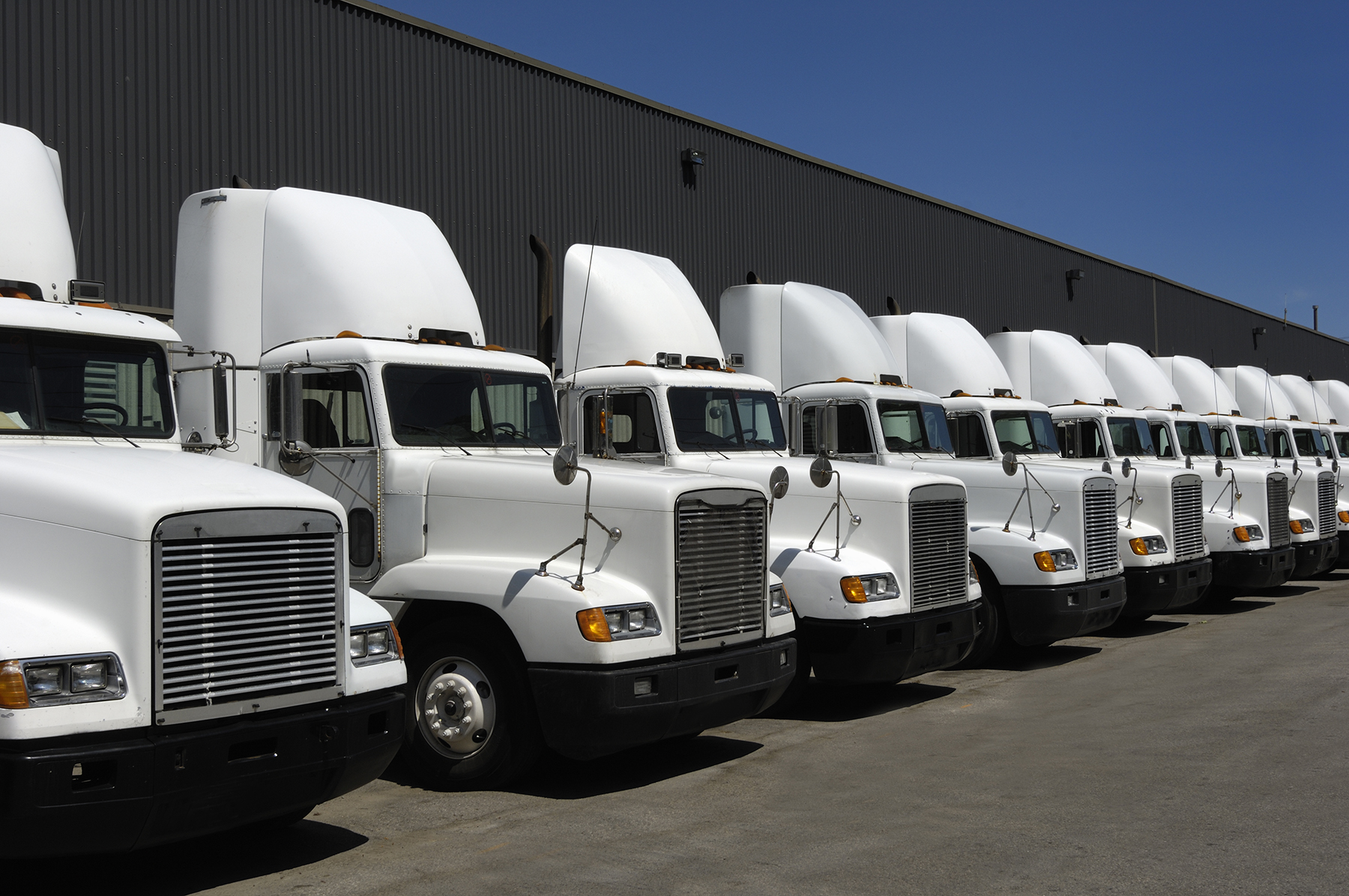 Phoenix, Ariz. (April 30, 2021) - In a decision with wide-ranging implications for the California trucking industry, the Ninth Circuit Court of Appeals ruled this week that the Federal Aviation Administration Authorization Act of 1994 (the FAAAA) does not preempt the ABC employment test adopted under A.B. 5.

The underlying case, California Trucking Association, et al. v. Robert Bonta, et al (Bonta), involved a suit by the State of California against several motor carriers alleging that the carriers had misclassified contracted owner-operator truck drivers as independent contractors. Shortly after the complaint was filed, however, the California Supreme Court decided Dynamex Operations West v. Superior Court, a landmark decision replacing California’s traditional Borello test with the ABC employment test. Thereafter, Governor Newsom signed A.B. 5 into law, which codified the ABC test into Labor Code section 2750.3 and established the presumption that workers are employees unless: (A) the worker is free from the control and direction of the hiring entity; (B) the worker performs work that is outside the usual course of the hiring entity’s business; and (C) the worker is customarily engaged in an independently established trade, occupation, or business.

Following the Dynamex decision and enactment of A.B. 5, the district court in Bonta granted a preliminary injunction barring the State of California from enforcing A.B. 5 against motor carriers and owner operators in the trucking industry. Per the trial court, the preliminary injunction was justified because applying the ABC test to the trucking industry would negatively impact motor carrier operations and conflict with the FAAAA’s broad preemption of state laws “relating to [the] price, route or service of any motor carrier . . . with respect to the transportation of property.” 49 U.S.C. § 14501.

In reversing the district court’s preliminary injunction, the Ninth Circuit held that A.B. 5 was not preempted by the FAAAA because A.B. 5 is “a generally applicable labor law that impacts the relationship between motor carrier and its workforce, and does not bind, compel or otherwise freeze into place a particular price, route, or service of a motor carrier at the level of its customers[.]”

While the decision in Bonta represents a significant blow to carriers and brokers doing business in California, there is hope for relief on appeal. Namely, because the ruling was a split 2-1 decision, it sets the stage for en banc review by the entire Ninth Circuit. Moreover, because the decision represents a stark split with sister jurisdictions, it would not be a surprise if the United States Supreme Court grants certiorari in the event an en banc panel affirms the decision.

For more information on this decision, contact the authors of this alert. Visit our Transportation or Labor & Employment Practice pages for additional alerts in this area of the law.