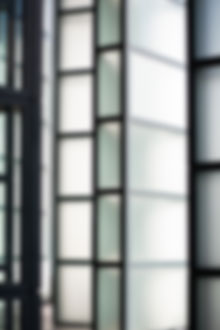 Chase Parker is an associate in the Savannah and Nashville offices of Lewis Brisbois and a member of the General Liability and Medical Malpractice Groups. Chase focuses his practice on defense of medical providers, as well as automobile/trucking tort, premises liability, products liability, and other personal injury matters. He also serves as an Executive Officer of the South Carolina Bar’s Young Lawyer’s Division, representing all South Carolina-barred young lawyers practicing outside the state.

Outside of work, Chase is an avid guitar player, golfer, and Master Mason, where he enjoys dedicating his time to philanthropy efforts supporting Shriner’s Hospitals for Children.

USDC for Northern District of Georgia

USDC for Southern District of Georgia