To Avoid FLSA Liability, Employers Should Use Actual Time Worked

October 29, 2020 Recent cases illustrate the exposure to liability under the Fair Labor Standards Act (FLSA) that employers can avoid by using actual time worked by employees to calculate overtime, instead of using techniques designed to approximate how much to pay employees based on estimated hours worked. These cases show that the benefits of short cuts may be outweighed by the exposure to liability, costs, and distractions of litigation created by lawsuits challenging such techniques to estimate time worked. 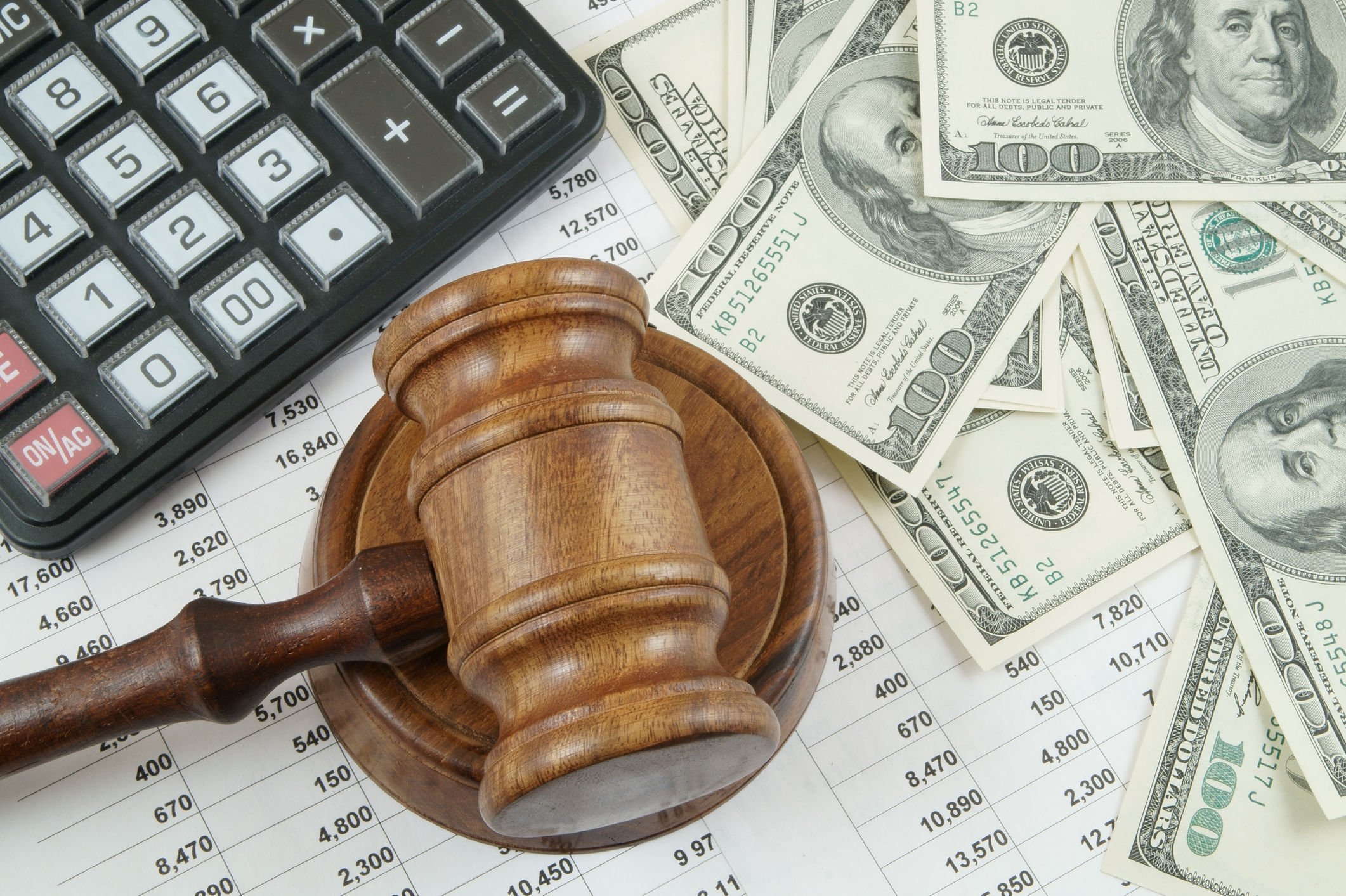 Recent cases illustrate the exposure to liability under the Fair Labor Standards Act (FLSA) that employers can avoid by using actual time worked by employees to calculate overtime, instead of using techniques designed to approximate how much to pay employees based on estimated hours worked. These cases show that the benefits of short cuts may be outweighed by the exposure to liability, costs, and distractions of litigation created by lawsuits challenging such techniques to estimate time worked.

Recently, the United States Court of Appeals for the Fourth Circuit found in United States DOL v. Fire & Safety Investigation Consulting Servs., LLC, 915 F.3d 277 (4th Cir. 2019) that Fire & Safety, a fire investigation consulting firm in the oil and gas industry, violated the FLSA with its blended payroll policy. Fire & Safety would work its employees 12 hours a day for 14 consecutive days, followed by 14 consecutive days off. These 168 hour periods were known as “hitches.” At issue in the case was a payroll scheme in which each individual was assigned a fixed sum (or “hitch rate”) for each period, intended to reflect both a regular rate and an overtime rate. If an employee worked less than the full 14 day period, his pay was adjusted by taking the employee’s hitch rate, dividing it by 168, and then multiplying it by the number of hours usually worked.

Fire & Safety relied on the United States Supreme Court’s decision in 149 Madison Ave. Corp. v. Asselta, 331 U.S. 199 (1947) in finding that the time estimation scheme violated the FLSA. At issue in both cases was the fact that employees who did not work enough to receive overtime pay were still paid using the same formula. The Fourth Circuit found that Fire & Safety’s pay scheme was essentially the same as the one in Asselta, as it failed to take into account “the actual number of regular and overtime hours that an employee works.” (citing Lopez v. Genter's Detailing, Inc., 511 Fed. App’x 374, 375 (5th Cir. 2013).

Ultimately, the employer’s time estimation system ended up costing it $1,635,804.22 in back wages and liquidated damages. According to the Fourth Circuit, the ultimate problem with Fire & Safety’s estimation system was its “blended rate in fact served as the regular rate,” which meant employees were under compensated. This case illustrates the dangers of “creativity” when attempting to calculate overtime worked and a regular rate. The lesson Fire & Safety teaches is to beware of time keeping formulas when calculating non-exempt employee compensation. The better course is to use actual time that the employee works.

Similarly, in Hardy v. Lewis Gale Med. Ctr., LLC, 377 F. Supp. 3d 596 (W. Va. 2019), time estimating techniques were disfavored. In Hardy, the defendant’s policy required employees to clock in seven minutes prior to the start of their shifts. Employees were disciplined for clocking in after the start of their shifts. This early clock-in policy coupled with LGMC’s policy of rounding work time up or down to the nearest quarter hour resulted in an overall detriment to employees. The defendant argued that its rounding and disciplinary policies are facially neutral and, when applied, benefited employees.

The court denied the defendant’s motion for judgment on the pleadings, relying on this argument and finding that “the policy could tend to favor either the employees or employer over time, depending on the specific facts and circumstances for each employee.” Further, the court noted “It is possible that this policy could benefit the employer if an employee regularly clocked in seven minutes before a shift and did not clock out seven minutes before the end of the shift. Conversely, the policy could favor an employee if the employee regularly clocked in at the start of a shift and clocked out seven minutes early each day.” Nonetheless, the court declined to dismiss the case on the basis that time estimates, rather than actual time worked, was beneficial to employees.

Fire & Safety and Hardy both illustrate that the United States Supreme Court’s decision in Asselta favors the simplicity of relying upon actual time worked rather than replacements such as blended pay schemes. Because of the dangers involved in these blended pay schemes, including seven figure damages awards, caution is warranted when deviating from using actual hours worked to calculate overtime.