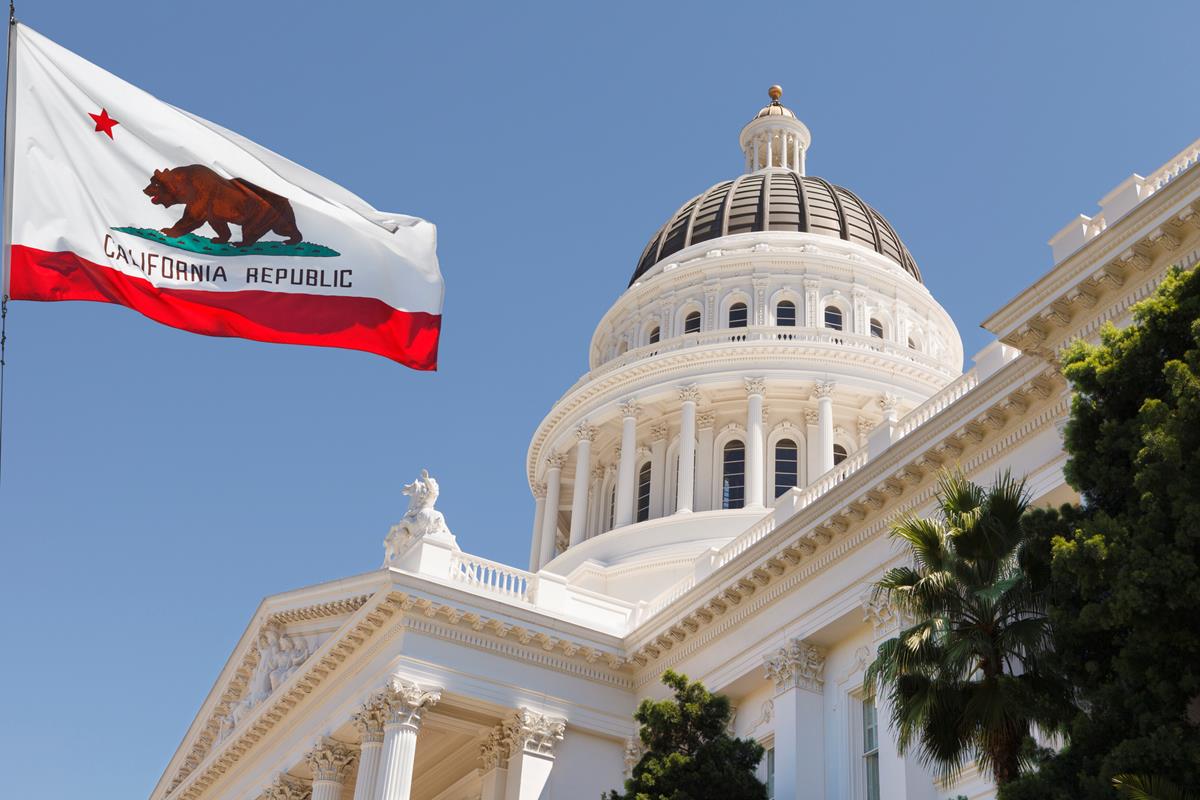 Los Angeles, Calif. (September 10, 2020) - On September 4, 2020, California Governor Gavin Newsom approved legislation modifying Assembly Bill 5 (AB 5), California’s worker misclassification law, to allow more individuals to be classified as independent contractors. This distinction is important because employees are provided wage and hour, workplace safety, and other workplace protections that independent contractors generally are not. The new legislation, Assembly Bill 2257 (AB 2257), creates a carveout for certain professionals, making it easier for them to be classified as independent contractors rather than employees. However, most industries will still be subject to the requirements of AB 5.

California law on worker classification changed on January 1, 2020, when AB 5 took effect. AB 5 codified the ABC test adopted by the California Supreme Court in its 2018 decision in Dynamex Operations West, Inc. v. Superior Court (2018) 4 Cal.5th 903, and expanded it to cover more industries. Under the ABC test, a worker is presumed to be an employee unless the putative employer proves that the worker (A) is “free from the control and direction of the hiring entity in connection with the performance of the work, both under the contract for the performance of the work and in fact,” (B) “performs work that is outside the usual course of the hiring entity’s business,” and (C) is “customarily engaged in an independently established trade, occupation, or business of the same nature as that involved in the work performed.” This presumption and three-pronged test expanded the number of professionals in California who are now considered employees rather than independent contractors.

AB 5 exempted certain freelancers in around 50 industries from the ABC test. If certain criteria were met, the more lenient Borello standard determined whether a worker was an independent contractor. The Borello standard, established in S.G. Borello & Sons, Inc. v. Dept. of Industrial Relations (1989) 48 Cal.3d 341, was the test in California prior to the adoption of the ABC test in Dynamex. This standard relies on eleven factors as opposed to the three in the ABC test, and no single factor determines whether a worker is an independent contractor or an employee.

AB 2257 expands on the list of carveouts to the ABC test. The new bill further exempts freelancers in another 15 industries and modifies some of the exemptions laid out in AB 5. These new carveouts make it easier for certain professionals, including freelance writers and photographers, professionals in the music industry, and other performance artists, to be classified as independent contractors rather than employees.

Even so, AB 2275 does not guarantee that these professionals can be properly classified as independent contractors, and businesses that are eligible for exemption may still be subject to the ABC test if they are unable to satisfy certain factors listed in AB 2257. Even after satisfying those factors, businesses affected by AB 2257 must still meet the Borello standard to be able to classify workers as independent contractors.

AB 2257 makes it easier for some professionals in certain industries to claim independent contractor status. However, the new law does not modify the bulk of AB 5, and most companies will still need to meet the higher ABC test in order to ensure proper classification of their workers. Notably, AB 2257 does not apply to businesses in the rideshare industry.

Lewis Brisbois’ Labor & Employment Practice is available to assist with any queries regarding classification of employees and independent contractors. For more information on this new legislation, contact the author or editor of this alert.