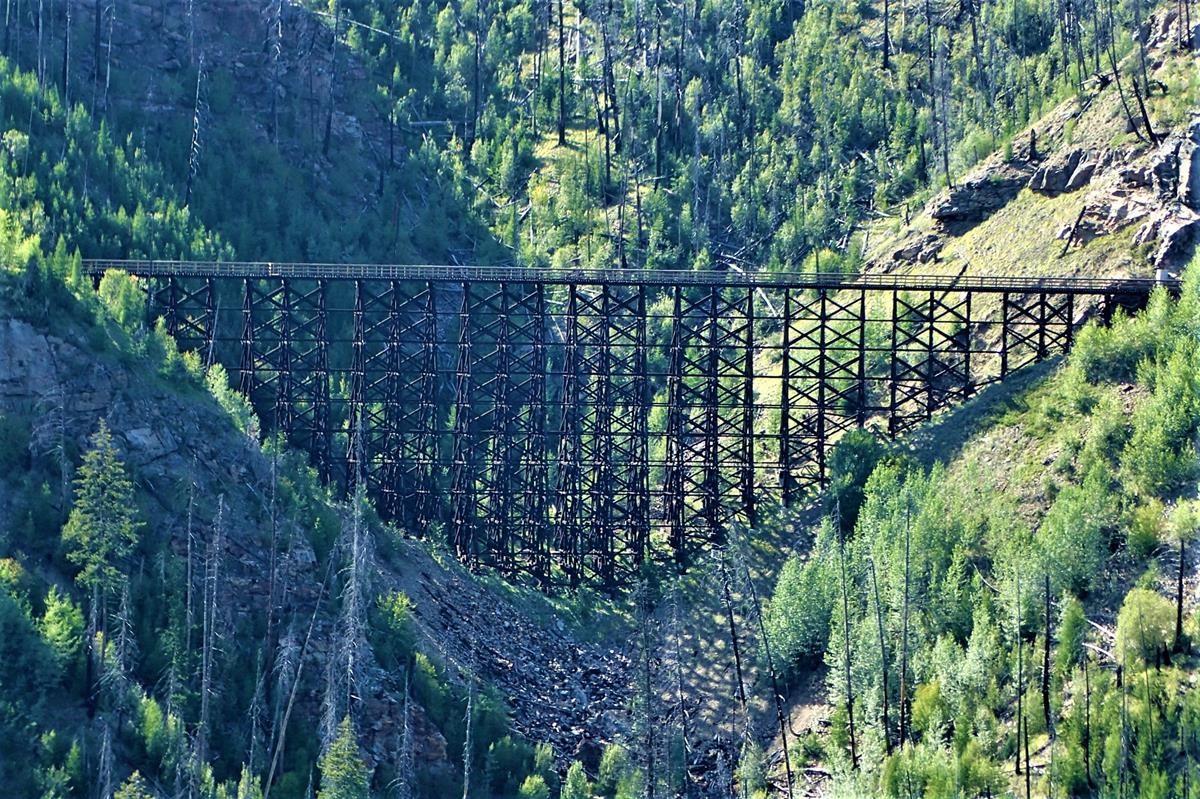 Temecula, Calif. (June 10, 2020) - In a recent ruling, California’s Sixth District Court of Appeal clarified the need for supplemental environmental analysis under the California Environmental Quality Act (CEQA). Willow Glen Trestle Conservancy v. City of San Jose (6th Dist., May 18, 2020). Specifically, the court held that seeking additional discretionary approvals, such as regulatory permits, does not constitute a “new discretionary approval for the project” under the California Public Resources Code Section 21166 and the California Code of Regulations, title 14, section 15162 (the CEQA Guidelines).

The present case arose as a result of that prior litigation, and specifically the expiration of the Project’s Streambed Alteration Agreement (SAA) in late 2017. Subsequent to the court’s 2016 decision in the original litigation on the Project, the California State Historical Resources Commission approved the listing of the Willow Glen Trestle on the State Register of Historic Resources in May 2017. The City challenged this decision but its challenge was denied in October 2017. Then, in March 2018, the City submitted an application to the California Department of Fish and Wildlife (CDFW) for a new SAA for the Project.

Following this application submission, the Friends group reignited its challenge of the Project, arguing that the application for a new SAA constituted a discretionary approval that triggered supplemental environmental analysis under CEQA Guidelines § 15162. Specifically, the Friends group sought to require the City to reevaluate the Project in light of the fact that the Willow Glen Trestle was now listed as an historic resource on the California State register.

The Court of Appeal, in reliance on the subsequent review principles articulated by the California Supreme Court in the Friends of College of San Mateo Gardens v. San Mateo County Community College District (2016) 1 Cal.5th 937, found that the necessary SAA was originally contemplated and discussed in the Project’s MND. As a result, and because the Project originally discussed the need to seek an approved SAA to implement the Project, the court found that the City’s new application for an SAA was a step in implementing the Project that the City had previously reviewed and approved, via MND, in 2014.

In coming to this decision, the Court of Appeal found that the City’s actions in seeking the SAA do not constitute a “discretionary approval” as that term is used in the CEQA Guidelines. Moreover, information that may arise after project approvals does not, in and of itself, trigger re-examination of a prior decision. The court further relied on the necessary balancing act of CEQA’s purpose of promoting consideration of a project’s environmental impacts with the need for finality and certainty of project approvals and found that “in this context, the interests of finality are favored over the policy of encouraging public comment.” [Internal citations omitted]. The court distinguished between actions taken to implement a project versus “approvals” within the meaning of the CEQA Guidelines and concluded that the City’s actions in seeking the SAA do not and cannot constitute an “approval” because the City’s SAA application was “simply another step in the implementation of the already approved project.”

For more information on this topic, contact the authors of this alert and visit our Real Estate, Land Use & Environment Practice page.