“But For” vs. “Motivating” - Now Two Similar Anti-Discrimination Laws Have Different Proofs of Causation

On March 23, 2020, the Supreme Court (Court) issued its opinion regarding the case, Comcast Corporation v. National Association of African American-Owned Media. Justice Gorsuch delivered the opinion of the Court. 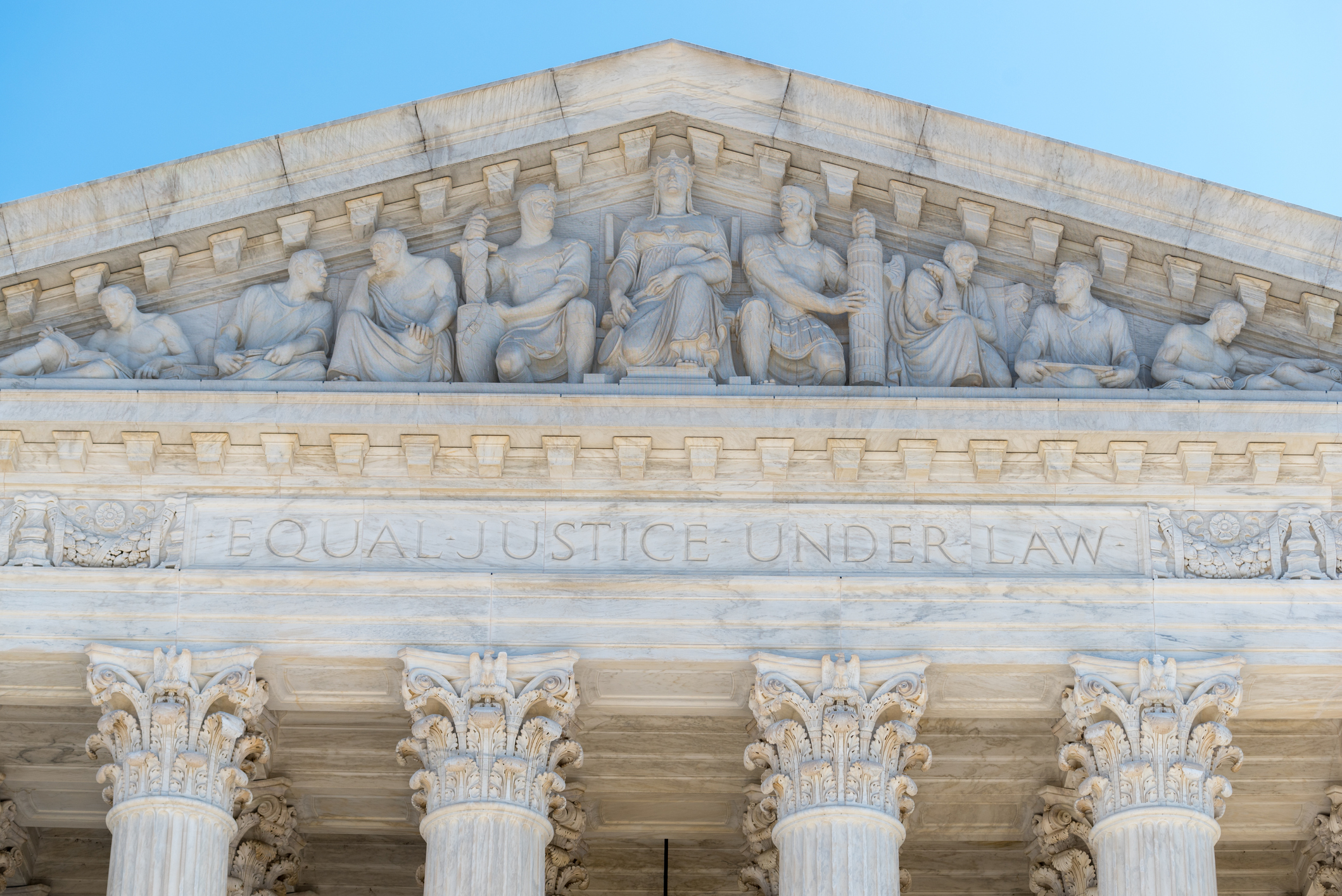 The district court dismissed the complaint for failing plausibly to show that, but for racial animus, Comcast would have contracted with ESN. The Ninth Circuit reversed, holding that ESN needed only to plead facts plausibly showing that race played “some role” in the defendant’s decision making process and that, under this standard, ESN had pleaded a viable claim.

ESN urged the Court to apply the “motivating factor” causation test in Title VII of the Civil Rights Act of 1964 to § 1981 cases, including the burden-shifting framework of McDonnell Douglas Corp. v. Green, 411 U.S. 792. Instead, the Court held that a §1981 plaintiff bears the burden of showing that the plaintiff’s race was a but-for cause of its injury, and that burden remains constant over the life of the lawsuit.

Justice Gorsuch’s theme throughout his opinion is best stated in the opening paragraph of his opinion:

Few legal principals are better established than the rule requiring a plaintiff to establish causation. In the law of torts, this usually means a plaintiff must first plead and then prove that its injury would not have occurred “but for” the defendant’s unlawful conduct. The plaintiffs before us suggest that 42 U.S.C. § 1981 departs from this traditional arrangement. But looking to this particular statute’s text and history, we see no evidence of an exception.

The Court rejected ESN’s request to draw on, and then innovate with, the “motivating factor” causation test found in Title VII of the Civil Rights Act of 1964 when deciding § 1981 claims; which would have effectively “creat[ed] an exception” to §1981 claims by lowering the pleading or burden of proof standard from “but-for” to “motivating factor.” Justice Gorsuch noted,

[t]o accept ESN’s invitation to consul, tinker with, and then engraft a test from a modern statute onto an old one would thus require more than a little judicial adventurism, and look a good deal more like amending a law than interpreting one.

ESN also argued that §1981 guarantees not only the right to equivalent contractual outcomes (a contract with the same final terms), but also the right to an equivalent contracting process (no extra hurdles on the road to securing that contract). ESN argued that if the statute addresses the whole contracting process, not just its outcome, a motivating factor causation test fits more logically than the traditional “but-for” test.

Judge Gorsuch seemingly disagreed with ESN’s notion based on the fact that “the statute’s original and continuing focus on contractual outcomes (not processes) is more consistent with the traditional but-for test of causation.” However, the opinion expressly noted that the Court is “not and do[es] not take any position on whether §1981 as amended protects only outcomes or protects processes too.” As such, even though the Court provided suggestive language regarding the topic, the legal issue remains open.

Lastly, the Court rejected ESN’s argument that the Court should use the “motivating factor” causation test if the Court also uses the burden-shifting framework of McDonnell Douglas Corp. v. Green, 411 U.S. 792, 802, 804 (1973).

In Justice Ginsburg’s concurring in part opinion, she addresses and disagrees with Comcast’s position that §1981 should not cover the earlier stages of the contract-formation process; noting that under Comcast’s view, “§1981 countenances racial discrimination as long as it occurs in advance of the final contract-formation decision” which would make, “§1981 [] an empty promise without equal opportunities to present or receive offers and negotiate over terms.”

For companies, this decision is a major victory because the “but-for” causation test is much more favorable than the “motivating factor” causation test. The Court seemingly leaves open the issue as to whether discriminatory practices can be implemented in the post-formation process of contract making. Justice Ginsburg astutely argues that such interpretation is against the intent of the statute because it would allow “racial discrimination so long as it occurs in advance of the final contract-formation decision.” However, Justice Gorsuch seemingly disagrees, noting that the “statute’s original and continuing focus” is on contractual outcomes and not processes. In any event, both Justices and the Court would likely agree that a “but-for” causation test should be used if §1981 should disallow for discrimination in the pre-formation process of contract making.

For more information on this decision, contact the author of this alert. You can find additional alerts on our Labor & Employment Practice page.