March 20, 2020 One of the biggest rulings in music copyright law was recently issued by an en banc panel of the Ninth Circuit Court of Appeals and its impact has already been felt in another high-profile case. The decision in Skidmore v. Led Zeppelin (Ninth Circuit No. 16-56057, Issued March 9, 2020) marked what will certainly be seen by copyright scholars as a watershed moment. 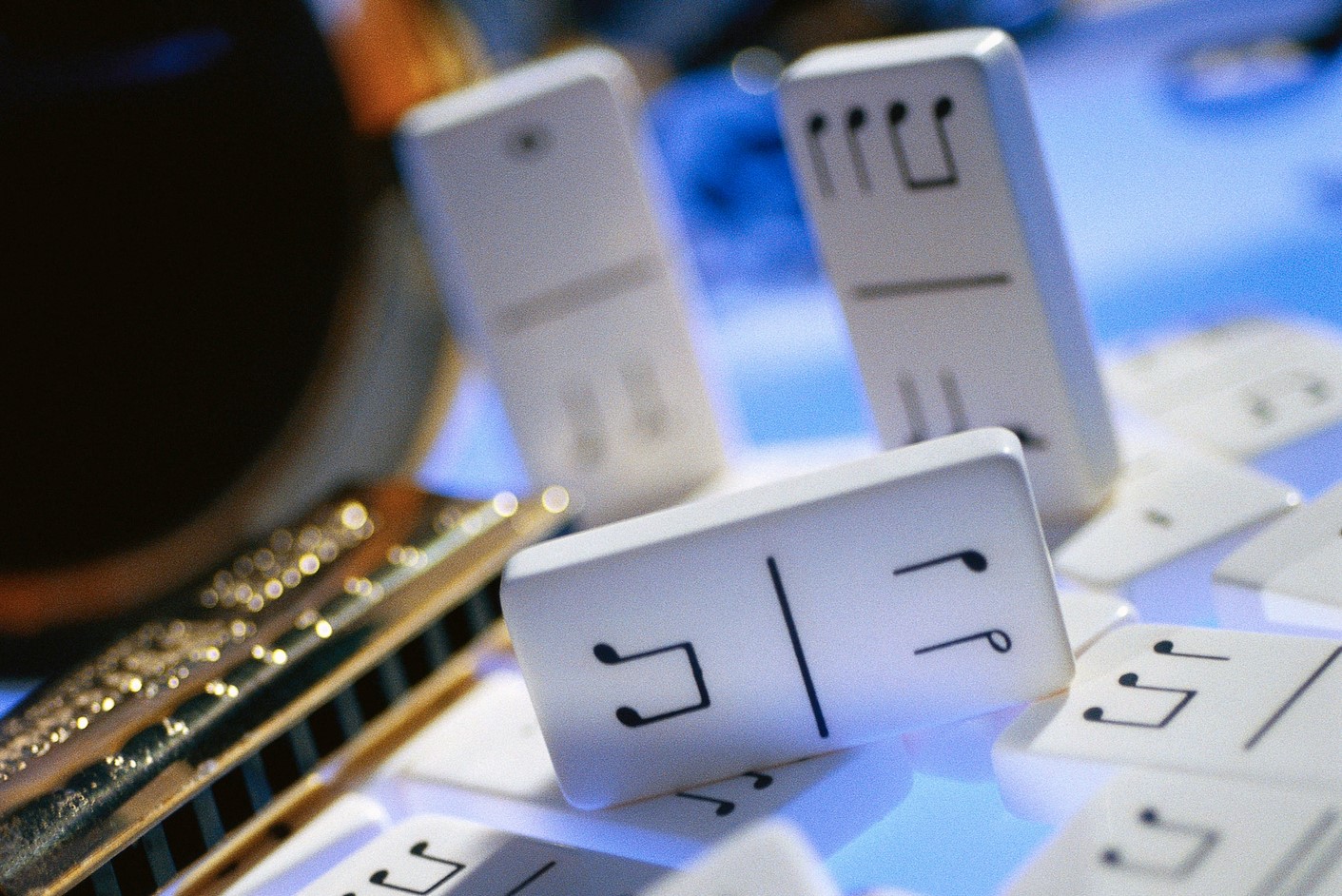 One of the biggest rulings in music copyright law was recently issued by an en banc panel of the Ninth Circuit Court of Appeals and its impact has already been felt in another high-profile case. The decision in Skidmore v. Led Zeppelin (Ninth Circuit No. 16-56057, Issued March 9, 2020) marked what will certainly be seen by copyright scholars as a watershed moment. The rights holders to a little-known 1967 song called “Taurus” by the band Spirit claimed that the introduction to Led Zeppelin’s “Stairway to Heaven” (perhaps the most famous 20-second introduction in the history of modern music) was ripped from “Taurus.”

While a casual listener might very well note not only a similarity, but a striking similarity, when listening to a recorded version of “Taurus” and the intro to “Stairway,” a California federal jury nonetheless cleared the band of infringement (this despite the fact that Led Zeppelin’s Jimmy Page readily acknowledged that he owned the Spirit album which included the “Taurus” track). On an appeal to the Ninth Circuit, a three-judge panel reversed the trial court, holding that the trial court made various errors which required a new trial. However, via an exceedingly rare procedure, the matter was taken up by the entire Ninth Circuit panel of judges (known as an en banc panel), which then reinstated the non-infringement finding by the jury while articulating a number of sweeping rules of copyright law as it relates to music.

The ruling is critical to music lawyers and the creative community in general. Indeed, the case generated scores of amicus briefs to the Court from industry groups, urging that the Court take action to curb what many in the music world saw as a dangerous precedent. The most important aspect of the case deals with the concept of the so called “building blocks” of music. The Court made clear that no matter how similar two songs might be, when that similarity flows from these fundamental building blocks of music, infringement can not be found.

Prior cases have highlighted the fact that music, perhaps more so than any other work of art, “borrows, and must necessarily borrow, and use much which was well known and used before.” Campbell v. Acuff-Rose Music, Inc., 510 U.S. 569, 575 (1994). These building blocks, which musicians refer to by various terms including, “common or trite,” “chord progressions,” “hook phrases,” and “basic musical devices in different manners” are available for all to use without fear of liability. As the Ninth Circuit held, “Commonplace elements that are firmly rooted in a genre’s tradition are not copyrightable as a matter of law…” Thus, the similarity between “Taurus” and “Stairway,” which the court described as “descending chromatic scales, arpeggios, or short sequences of three notes,” are “common musical elements” deemed by the Ninth Circuit to be a manifestations of both songs drawing on common elements that were simply not protectable by copyright law.

It did not take long for the Ninth Circuit’s March 9, 2020 ruling to have an impact on yet another high-profile case. Last year, another California federal jury found that Katy Perry’s 2013 song “Dark Horse” infringed an earlier Christian rap song called “Joyful Noise,” and awarded $2.8 million in profits. At issue was the plaintiff’s argument that an 8-note element of “Joyful Noise” (called an “ostinato”) was copied by Perry. The jury agreed, but the trial judge in that case reversed the jury’s verdict eight days after the Ninth Circuit’s ruling in the Led Zeppelin case. The Led Zeppelin ruling was front and center as the trial judge relied on it heavily in finding that, like in Led Zeppelin, copying a common musical building block cannot give rise to infringement.

The Ninth Circuit’s holding necessarily will place even greater significance on the evidence that must be evaluated by musicologists and other similar experts. It is certainly not within a lay person’s orbit of knowledge to know what is and is not a common building block of music. Most jurors will have no common experiences in this regard and will be entirely reliant on expert testimony in this regard. So while the Court’s decision is a helpful guidepost, it may not inhibit future litigation, but just further frame the appropriate battle lines which will be fought by experts.

It can be problematic to take bare bones sheet music (i.e. music that does not contain, often times, what the more famous recordings of the song might have added to the sheet music) and compare that to an alleged infringing work that is revealed in a recording. The plaintiff in the Led Zeppelin case faced such a dilemma because, while the recorded version of “Taurus” and “Stairway” sounded quite similar, the recording of “Taurus” added elements that were not in the sheet music. Over the strong objections of the plaintiff, the trial judge refused to allow the jury to hear a recording of “Taurus” because the recording was not the subject of the copyright. The Ninth Circuit affirmed the trial judge’s ruling, finding that the focus of a copyright case is the “four corners” of that which was deposited with the copyright office, not on a recording of that composition. This ruling is important not only for music copyright cases, but indeed for any other copyright cases where the plaintiff seeks to expand the claim to elements of a work that may be more commonly known or even famous, but which are not part of the deposit material lodged with the copyright office when the copyright registration is secured.

The “Stairway” case has already proven to be one of the most significant music cases of the 21st century and it will certainly continue to have enormous influence on copyright cases in the years to come.