On November 1, 2019, the Building Owners & Managers Association of Chicago (BOMA) filed a lawsuit in federal court against the City of Chicago challenging the recently passed Chicago Fair Workweek Ordinance (the Ordinance). 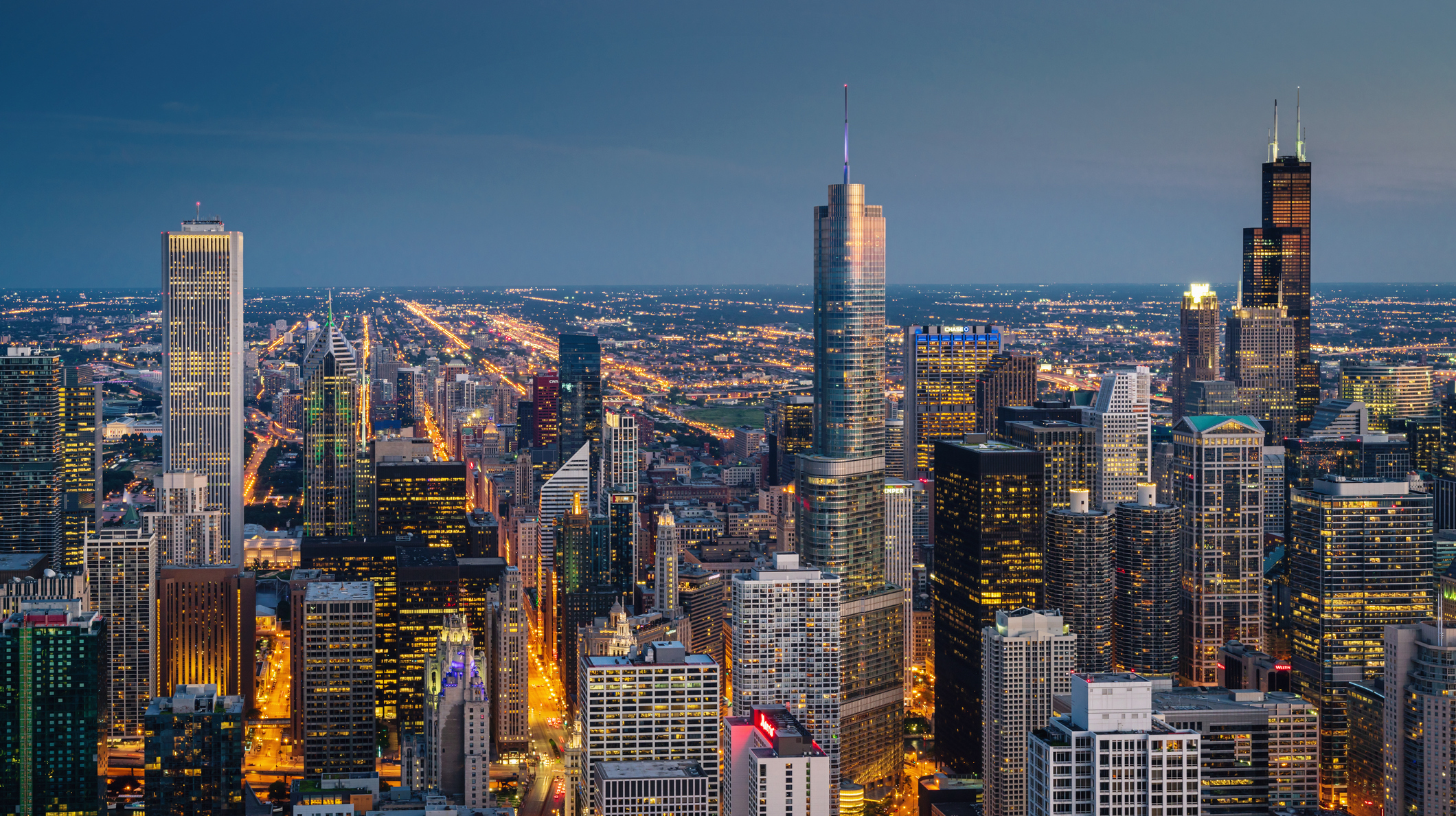 Chicago, Ill. (November 7, 2019) - On November 1, 2019, the Building Owners & Managers Association of Chicago (BOMA) filed a lawsuit in federal court against the City of Chicago challenging the recently passed Chicago Fair Workweek Ordinance (the Ordinance). BOMA describes itself as a not-for-profit association that represents the interests of owners and managers of office buildings in Chicago. According to BOMA, it “represents its members in collective bargaining negotiations with labor unions that represent employees in the Building Services industry as that term is defined by the Ordinance.”

On July 24, 2019, Chicago’s City Council enacted the Chicago Fair Workweek Ordinance, which is scheduled to become effective on July 1, 2020. In passing the Ordinance, the City Council sought to, among other things: (1) enact fair and equitable employment practices in Chicago; and (2) provide working people with protections that ensure employer scheduling practices do not unreasonably prevent workers from attending to their families, health, education and other obligations.

In pursuit of these objectives, the Ordinance requires, among other things, that: (1) employers give employees 10 days’ advance notice of their work schedule, which will increase to 14 days’ notice two years after the effective date; (2) if an employer changes an employee’s schedule less than two weeks before the shift, the employee is entitled to either decline the change in schedule or receive an extra hour of pay at the normal rate of pay, referred to as “predictability pay”; and (3) employers first offer additional available hours to existing employees instead of temporary or seasonal workers.

However, and as BOMA notes in its lawsuit, the Ordinance only applies to certain employers based upon number of employees and the industry in which the employer operates. Namely, with certain exceptions, the Ordinance applies to employers that employ more than 100 employees (or 250 employees in the case of not-for-profit corporations) in specific industries, including building services, healthcare, hotels, manufacturing, restaurants, retail, and warehouse services. Notably, the Ordinance allows the protections of the Ordinance to be waived so long as the waiver is set forth in a collective bargaining agreement in clear and unambiguous terms.

BOMA’s Challenge of the Ordinance

In challenging the Ordinance, BOMA alleges that “essentially all of its non-governmental building owner and manager members and a number of its affiliate service contractor members are threatened by the unlawful obligations imposed by the Ordinance.” BOMA asserts that, but for the Ordinance, it would not be required to take the scheduling measures identified therein or be subject to fines for failing to take any such required measures. According to BOMA, the Ordinance “imposes new and dramatic requirements ... and mandates that BOMA/Chicago bargain with the unions in order to obtain the explicit waiver required to avoid application of the Ordinance.”

To that end, BOMA further identifies three collective bargaining agreements that are scheduled for re-negotiation after the Ordinance becomes effective. According to BOMA, “[w]hen each agreement expires, BOMA/Chicago’s members will be forced ... to either make concessions to labor representatives for an explicit waiver of the Ordinance’s provisions, abide by the Ordinance’s preempted and unconstitutional work schedule requirements and restrictions, or face penalties and potential litigation for violating the Ordinance.”

BOMA’s seeks a declaratory judgment invalidating the Ordinance on three separate grounds. First, BOMA asserts that the Ordinance is preempted by the National Labor Relations Act because, among other things, “it is not a minimum labor standard and therefore concerns conduct that Congress intended to be unregulated and left to the free play of economic forces.”

Next, BOMA asserts that the Ordinance denies equal protection in violation of both the 14th Amendment and the Illinois Constitution because it unfairly applies to certain employers (including BOMA as a member of the Buildings Services industry) while excusing all other classes of employers from the same obligations.

Finally, BOMA asserts that the Ordinance violates the Illinois Constitution’s “Home Rule Authority,” which allows the City Council to “legislate only on matters that pertain to local government or affairs.” According to BOMA, the Ordinance improperly regulates matters traditionally considered to be of a state and/or federal concern.

Although the proceedings to date only include the filing of BOMA’s complaint, it is likely there will be further developments prior to the Ordinance’s July 1, 2020 effective date. We will provide further updates concerning developments in this case as well as any changes to the applicability of Chicago’s Fair Workweek Ordinance, should there be any.

This action is pending before Judge Thomas Durkin in the United States District Court for the Northern District of Illinois under the caption Building Owners and Managers Association of Chicago v. The City of Chicago, Civil Case No. 19-CV-7212.

For more information on this case, contact the author of this alert, or visit our Labor & Employment Practice page to find an attorney in your area.