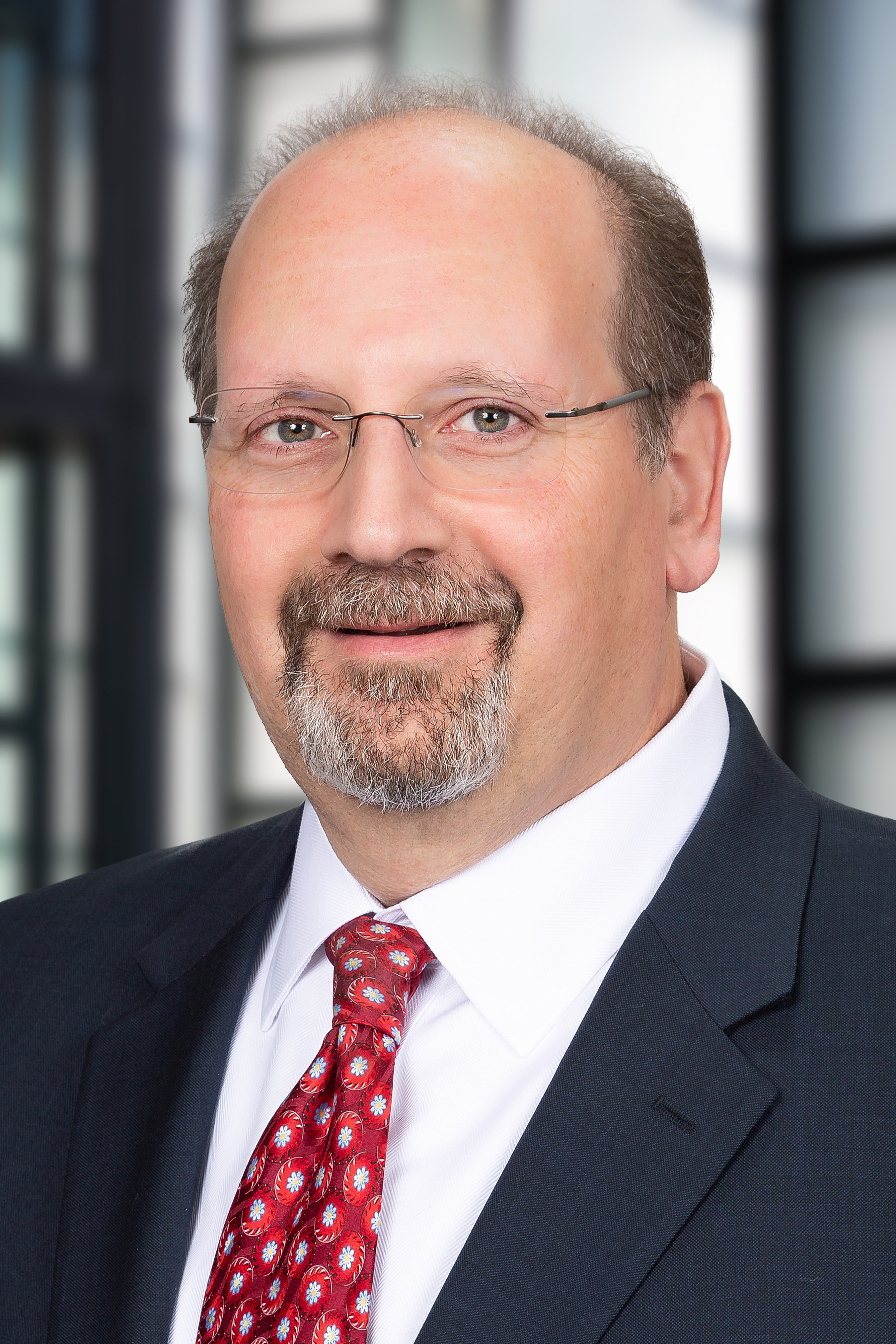 Adam Garth is a partner in the Las Vegas office of Lewis Brisbois and a member of the Medical Malpractice Department. He is an experienced attorney, litigator, negotiator and court insider and has been for more than 25 years. Mr. Garth's current legal practice involves the defense of physicians, non-physician personnel and providers as well as health care organizations, hospitals and medical facilities involving matters of professional negligence. He is licensed to practice in 6 states including Nevada (2019), California (1993), New York (1991), New Jersey (1993), Massachusetts (1992) and the District of Columbia (1992), and he is admitted in multiple Federal jurisdictions including the Southern, Eastern, Northern and Western Districts of New York, the District of New Jersey, the Central and Eastern Districts of California, the Court of Appeals for the Federal Circuit and the United States Supreme Court.

In addition to his private practice, Mr. Garth was previously appointed as a Temporary Judge in the Fresno County Superior Court in California, hearing and trying small claims matters in the absence of a full time bench officer. He performed similar functions for the Los Angeles Superior Court for traffic court matters.

Mr. Garth previously served as the Principal Court Attorney to a New York State Supreme Court Justice where he acted as the judge's chief legal advisor on all matters. He drafted decisions, orders and memoranda for the judge's signature, conferenced cases, prepared jury charges and reviewed all submissions made to the judge. His judicial branch responsibilities included conducting complex settlement negotiations with the attorneys on all matters, leading to one of the highest case resolution rates in the New York City metropolitan area. His many years of practical legal experience afforded him a unique ability to effectively and efficiently dispose of a vast range of matters while at the same time dispensing due justice to the litigants. Attorneys for litigants regularly sought his participation in the resolution of pending matters.

Mr. Garth was employed at several law firms in various capacities both as a litigation attorney and managing attorney responsible for the day to day management of the firm's professional and paraprofessional personnel. He completely overhauled the structure and protocols for several firms, and has often been referred to as the "lawyer's lawyer" by providing an avenue for the firm's attorneys to consult on a regular basis.

His many years of both legal and judicial experience have assisted him in obtaining highly successful results for his clients.