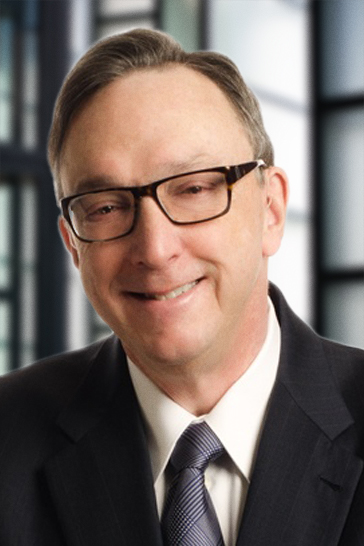 Prior to joining Lewis Brisbois, Bill was an associate, partner, and eventually Of Counsel at one major U.S. based law firm (from 1986 to 2016) and a Senior Counsel at another major law firm (from 2016 through 2019). Prior to that, Bill served as the chief of the Environmental Protection Agency’s (EPA) Drinking Water and Wetlands Enforcement Branch and was lead EPA counsel on the precedent-setting hazardous waste lawsuits brought against Occidental Chemical Corporation concerning the Love Canal and related landfills.

Bill has served on more than 13 NAS Committees, including Committees that authored reports on Alternatives for Ground Water Cleanup (1994) and Alternatives for Managing the Nation's Complex Contaminated Groundwater Sites (2013), evaluations of the hazardous waste remediation process and the limits to remediation technology.

Bill has written and spoken on a wide range of topics, including regulation and cleanup levels, choosing cleanup goals and technologies, the use of groundwater models in the regulatory system, and the distinction between personal injury claims and regulatory limits.

U.S. Court of Appeals for the District of Columbia Circuit