The appellate courts in Illinois may be trending toward a broader definition of circumstantial evidence in slip and fall cases. 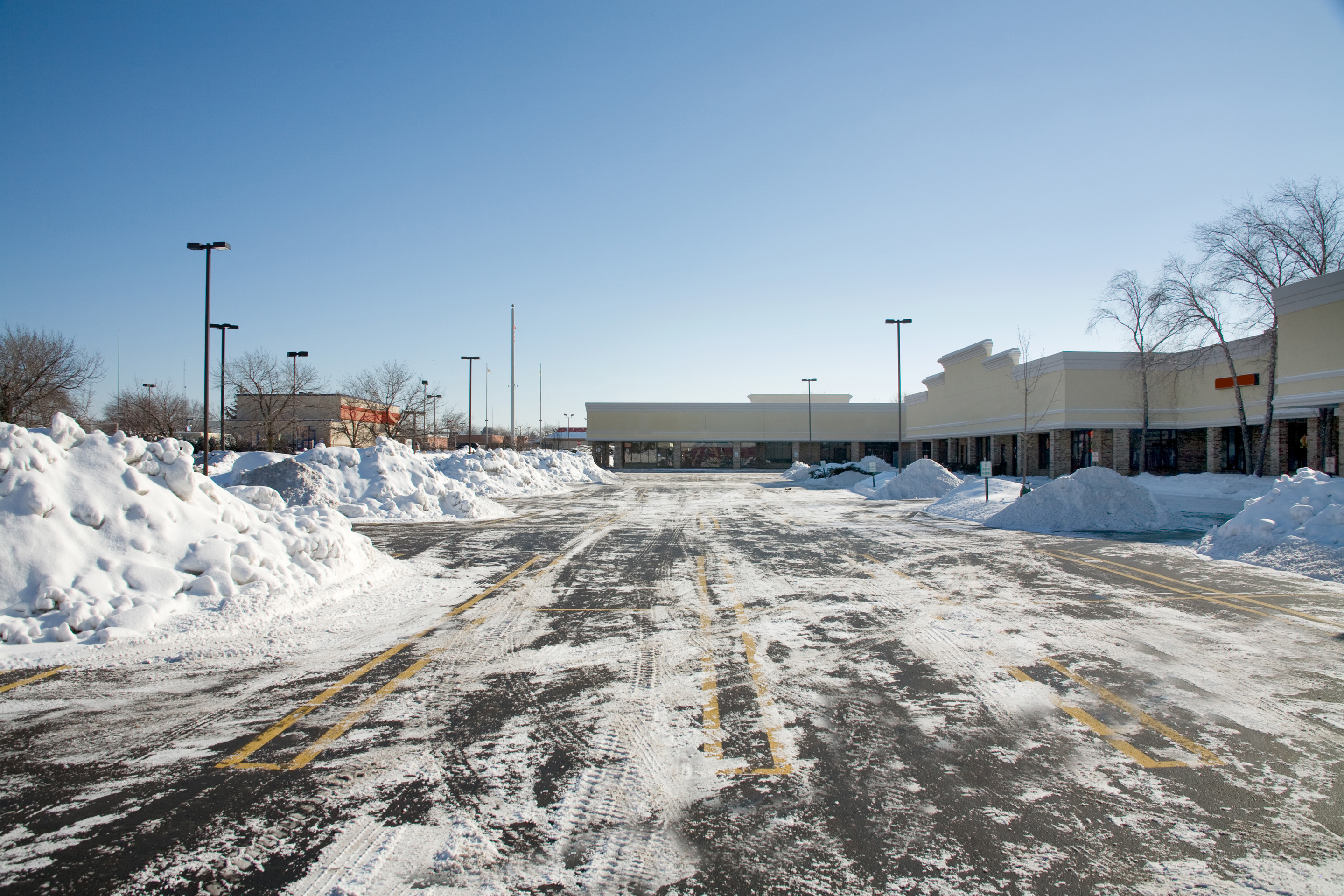 Chicago, Ill., (January 28, 2019) – The appellate courts in Illinois may be trending toward a broader definition of circumstantial evidence in slip and fall cases.

In a 2015 case involving an Illinois home improvement center, a plaintiff claimed that she had slipped and fallen on ice in the parking lot. There were no witnesses to the fall and the plaintiff testified she had no idea where the ice had come from or how long it had existed.

Based on this testimony, the court granted the defendant’s request for summary judgment. The plaintiff appealed, claiming photographic evidence of a wooden box containing liquid and/or used to collect liquid draining from a downspout on the store’s roof, taken some time after the occurrence, presented circumstantial evidence that a store employee placed the box at the store entrance. Further, the plaintiff claimed that, at some point, the liquid leaked from the box downhill to the parking lot where it eventually froze in the exact spot where the plaintiff fell. There had previously been no testimony to this effect, nor had the argument been made until the plaintiff filed her response to the defendant’s summary judgment motion.

Citing Olinger v. Great Atlantic & Pacific Tea Co., the appellate court found that “direct evidence is not required to survive a motion for summary judgment, as such evidence will often be impossible to obtain in a slip and fall case.” See Olinger v. Great Atlantic & Pacific Tea Co., 21 Ill. 2d 469, 475 (1961). Accordingly, the court found that the plaintiff’s claims were supported by the circumstantial evidence of the photographs showing the box and the plaintiff’s testimony that she fell on ice. The court stated that “circumstantial evidence can be sufficient when it is of such a nature so related as to make the conclusion more probable as opposed to merely possible” … and “that circumstantial evidence need not exclude all other possible inferences.” See Majetich v. P.T. Ferro Construction Co., 389 Ill. App. 3d 220, 225 (2009) and Taliaferro v. One Grand Place Venture, 256 Ill. App. 3d 429, 433 (1993).

Similarly, in another recent case, a plaintiff claimed that she tripped and fell over a shopping basket in the aisle where she was walking. Pamela Pollack-Becker, et al. v. Kmart Stores of Illinois, LLC, et al., 2018 IL App(2d) 170979-U; Rule 23 opinion. In this case, the plaintiff testified she did not know where the basket had come from or how long it had been there. The plaintiff further testified that she had not seen any other customers in the area in the two minutes before her fall, but that she was aware of several employees in the area. Her theory was that an employee could have left the basket in the aisle; therefore, an employee was responsible for her fall. Kmart filed a summary judgment motion and the court granted the motion finding there was simply not enough evidence to support a finding of negligence. The plaintiff appealed.

The appellate court found that a store employee could have been responsible for the stray shopping basket that caused the plaintiff’s fall. This finding, coupled with the plaintiff’s testimony that she had not seen any other customers in the area in the two minutes before her fall, was enough to establish circumstantial evidence of the plaintiff’s theory. Notably, the fact that the plaintiff could not refute the possibility that a customer had left the basket in the aisle was moot, as “a plaintiff need not ‘refute’ this possibility, but merely present some further evidence direct or circumstantial, however, slight.” See Donoho v. O’Connell, 13 Ill. 2d 113 (1958).

Based upon the foregoing, Illinois litigators should beware of the ever-growing definition of circumstantial evidence. In depositions, it is always good practice to make sure that any theory given by a party or witness as to how an occurrence came to fruition is established as a guess, mere speculation, and/or unsupported by any evidence. These keywords are a litigator’s best chance at combatting and defusing unsubstantiated and speculative circumstantial evidence theories.