Will Illinois Forgo the Natural Accumulation Rule in Favor of a Duty of “Reasonable Care”?

For many years Illinois has followed the “Massachusetts Rule” for snow and ice accumulations. Illinois Pattern Jury Instructions 125.04 codifies the “natural” accumulation rule and as been instrumental in allowing defendants to present strong defenses to slip and fall accidents that oftentimes result in very significant damages. 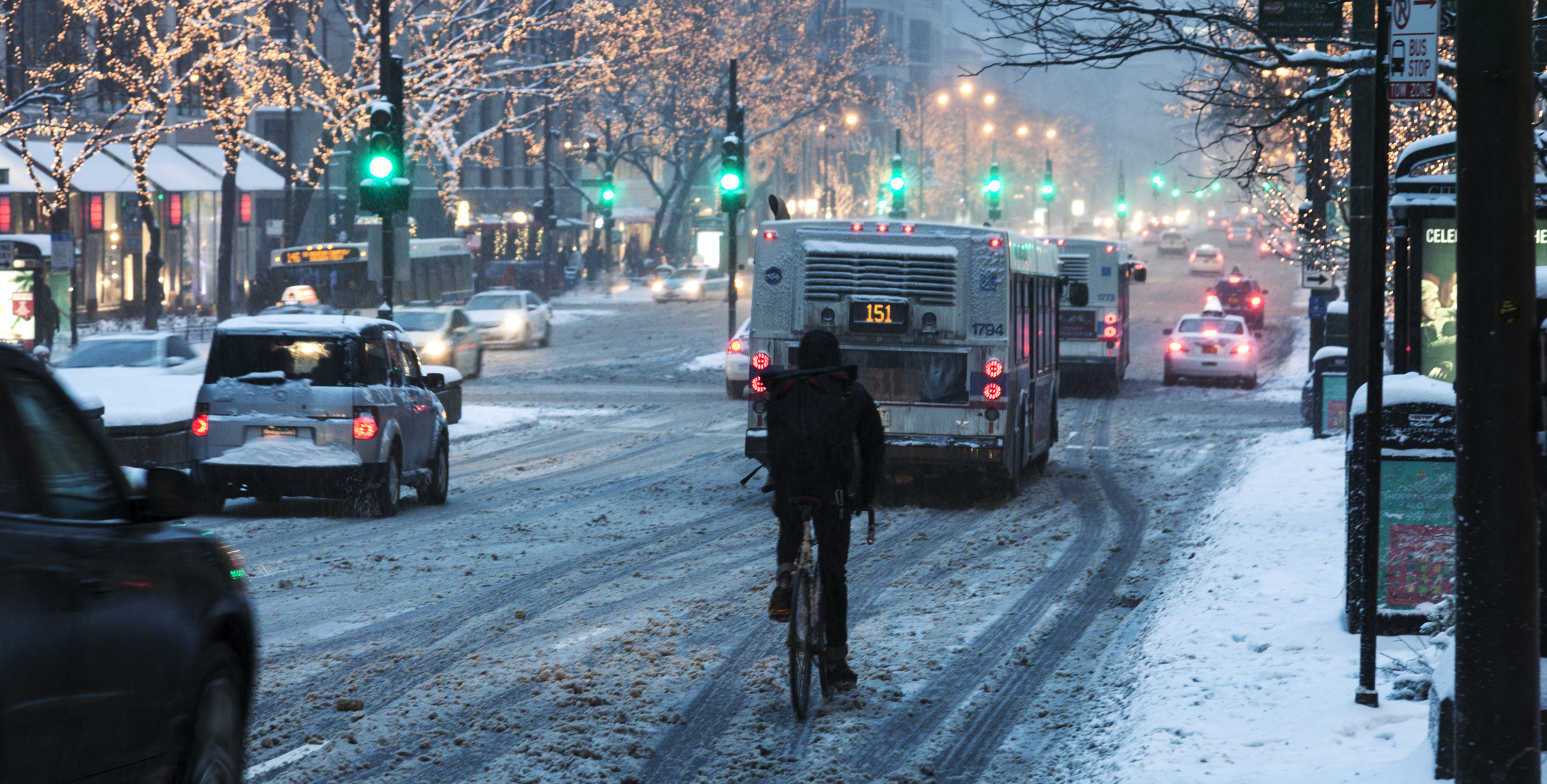 Chicago, Illinois (January 14, 2019) - For many years Illinois has followed the “Massachusetts Rule” for snow and ice accumulations. That is, if injury results from the plaintiff slipping and falling on what is deemed a “natural” accumulation, then his claim is not actionable.

As such, in order for a claimant to meet his burden, he must present evidence that the accumulation was related to an unnatural source. However, the determination of what is “natural” versus “unnatural” is not always clear. Even so, this defense-favorable rule seemingly allows a business owner to watch snow, or ice that forms by freezing rain, accumulate on the sidewalk outside his store. When patrons fall on that “natural” accumulation, he bears no responsibility.

Illinois Pattern Jury Instructions 125.04 codifies the “natural” accumulation rule. This instruction has been instrumental in allowing defendants (commercial and residential property owners) to present strong defenses to slip and fall accidents that oftentimes result in some very significant damages.

Significantly, however, the rule as initially adopted by the Massachusetts Supreme Court, was repealed eight years ago in Papadopoulos v. Target Corp, 930 NE 2d 142 (2010). That court determined that landlords and property owners can now arm themselves with salt, snow blowers, and other supplies to attack falling snow, melted accumulation, or frozen rain so that the “natural” accumulation rule is past its prime. The court also discussed issues with determining what was “natural” versus “unnatural” and that the difference between the two was not clear. Therefore, the court did not find it appropriate to exempt property owners from their duty to exercise reasonable care regardless of the naturalness of the hazard.

In the 2010 decision of Krywin v. CTA, No. 108888, Justice Freeman and Kilbride called the rule “obsolete and no longer has a basis in modern Illinois tort law.” In fact, some previous Illinois appellate court dissents have taken exception with this long-standing rule. (Watson v. JC Penney, 605, NE 2d 723, dissent stating that the trend of modern cases is to reject the natural accumulation of snow and ice rule because no one understand the difference between a natural accumulation of ice and snow and an unnatural accumulation, and because business customers deserve better treatment from business owner.)

What is noteworthy about the trend relating to the long-standing “natural” accumulation rule is that our friends to the north in Wisconsin, who likely experience even more extreme weather conditions than Illinoisians, don’t follow this rule. Rather, Wisconsin has codified its premises rule in its “Safe Place Statute.” Wis. Statute sec 101.11. The Statute applies to unsafe conditions and serves as an absolute duty of care, violation of which is considered negligence. No where in the Safe Place Statute is there discussion of “natural” or “unnatural” conditions. The duty of care requires an owner or employer to make his or her place as safe as the nature of the place will allow. As such, the duty of care may be met and the place may still be considered “unsafe” by common sense standards. Olson v. Whitney Bros. Co.,160 Wis. 606 (1915).