December 21, 2018 Since 2008, California courts have refused to enforce non-solicitation of customer provisions in employment contracts. On November 1, 2018, in AMN Healthcare, Inc. v Aya Healthcare Services, Inc., the California Court of Appeal for the Fourth Appellate District expanded this concept to include non-solicitation of employees restrictions (also known as anti-raiding provisions) as well. 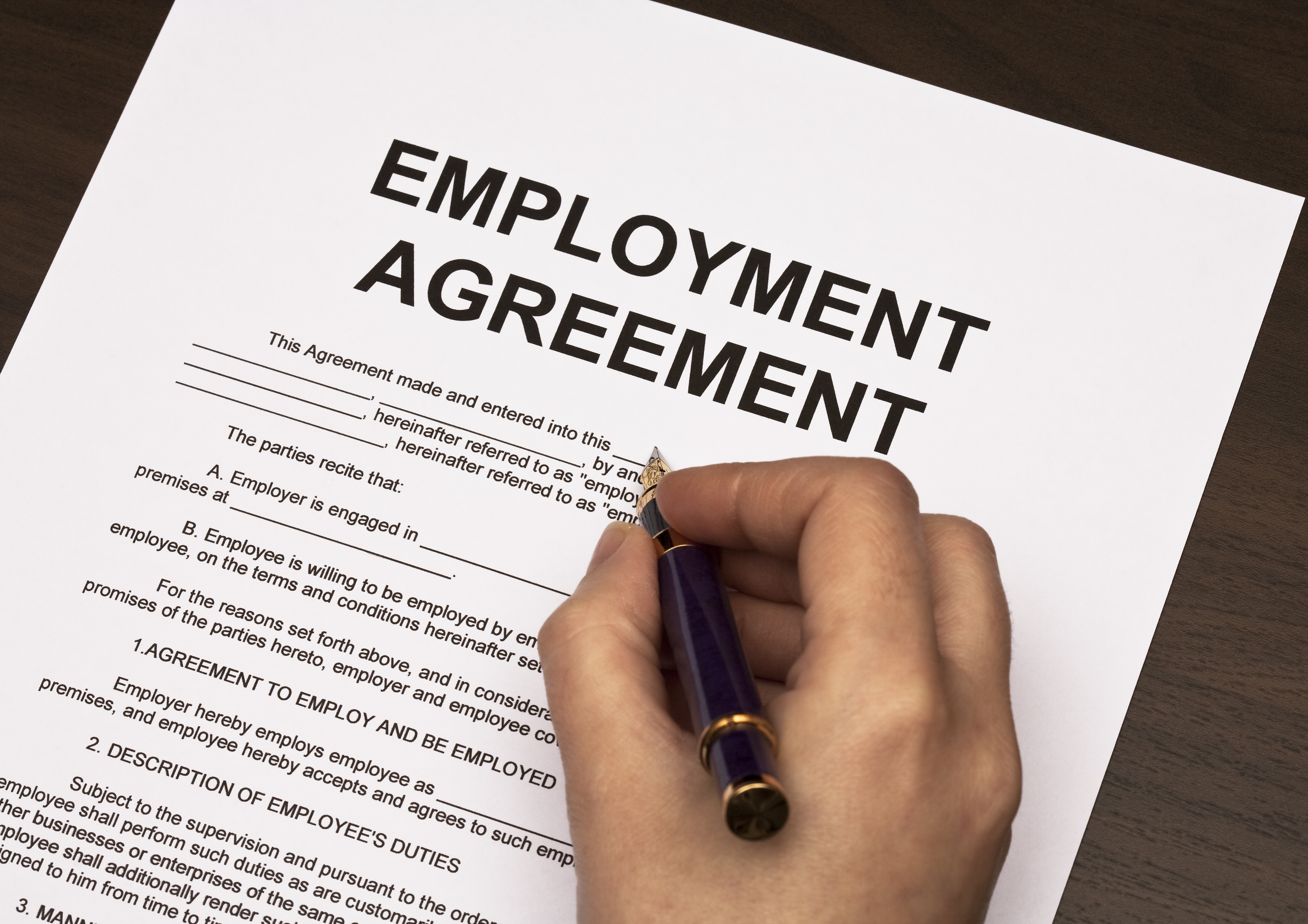 Since 2008, California courts have refused to enforce non-solicitation of customer provisions in employment contracts. On November 1, 2018, in AMN Healthcare, Inc. v Aya Healthcare Services, Inc., the California Court of Appeal for the Fourth Appellate District expanded this concept to include non-solicitation of employee’s restrictions (also known as anti-raiding provisions) as well.

In AMN Healthcare, the appellate court held that a provision in an NDA prohibiting employees from recruiting co-workers to leave the company for one year after termination is void as an unlawful restraint of trade in violation of California’s Business & Professions Code sec. 16600.

Although California has, since 2008, refused to enforce agreements that prevent former employees from soliciting the customers of their former employers, the rule has just been expanded to also prohibit restricting anti-raiding.  AMN Healthcare is the first California appellate ruling to directly addresses the solicitation of former co-workers since the 1984 ruling in Loral Corp. v. Moyes. In Loral Corp, the court upheld a similar provision after finding that it “only slightly affect[ed]” the plaintiffs’ employees, and did not appear to be “a signification restraint” on the employee’s profession, trade or business.

Over two decades later, a decision by the California Supreme Court in the 2008 case Edwards v. Arthur Andersen LLPrejected the underlying rationale in Loral and rebuked non-competition agreements that were not covered by one of the few statutory exceptions found in the Business & Professions Code. However, the Edwards decision did not directly address prohibitions on the recruitment of employees after termination, and Loral remained good law, followed by trial courts with rare exceptions.

With this question before the Court of Appeal in AMN Healthcare, the court declined to follow Loral, noting that the Edwards court had refused to adopt the “limited” or “narrow-restraint” exception to sec. 16600, and questioning the viability of Loral in the wake of the Edwards decision. Regardless, the court determined that even under the reasonableness standard established in Loral, AMN’s contract represented a greater restraint on the employee and thus is void under sec. 166000.

Though the facts of AMN Healthcare are somewhat unique, the decision is an example of the court’s direct application of the Supreme Court’s rationale in Edwards and may spell the end of enforceability for these types of non-solicitation of employees or anti-raiding provisions in California employment contracts going forward.

For more details on this decision, including case citations, check out our client alert on this case from November 20th.