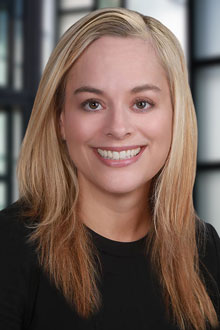 Cynthia Sonnier is a partner in the Lafayette and New Orleans offices of Lewis Brisbois and a member of the General Liability and Marine & Energy Practices. Cynthia's defense litigation practice primarily focuses on the general casualty field with emphasis on automobile, trucking, admiralty and maritime, oil and gas, insurance, public entity and business litigation, in addition to the defense of workers’ compensation claims on behalf of private businesses and public municipalities and LHWCA claims. She has also successfully defended products liability claims including asbestosis, trichloroethylene, benzene and butadiene exposure litigation and has handled cases throughout the state of Louisiana. Over the course of her 23 year career, she has tried many jury and judge trials to verdict. The cases she has handled have involved amounts in controversy ranging from as low as $10,000 to as high as $22,000,000. She was recently named a 2019 Top Lawyer in the Acadiana area by Acadiana Profile Magazine and was the only female attorney listed in the Admiralty and Maritime Law division.