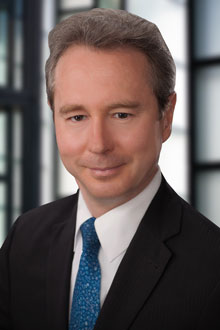 Andrew A. Pidgirsky is a partner in the Houston, Dallas and New York offices of Lewis Brisbois and is a vice-chair of the Corporate Practice. Andrew has been practicing law since 1990 and has extensive experience in the areas of energy, transactions, finance, technology and international law. His clients include public corporations, international companies and start-up enterprises. Andrew has represented United States companies on legal matters in over 50 foreign jurisdictions. Andrew is a frequent lecturer and author, is an active member of several industry associations, and is a member of the Firm’s Legal Opinion Committee.

Andrew has counseled clients in the following areas: