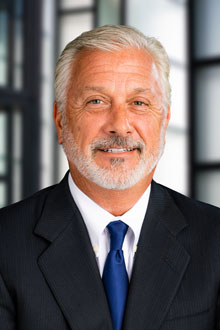 David Samuels is a partner in the Los Angeles office of Lewis Brisbois, a vice-chair of the Hospitality Practice, and a member of the Complex Business & Commercial Litigation Practice. With over 25 years of litigation experience, he provides counsel to a wide range of clients in the hospitality, construction and insurance industries. He has won numerous jury and bench trials, and has an impressive track record of successfully arbitrating and mediating complex disputes.

U.S. Court of Appeals for the Ninth Circuit

U.S. District Court for the Eastern, Central, Southern and Northern Districts of California

Mr. Samuels is regularly named to the list of Southern California Super Lawyers. He was also named to the list of Top Attorneys in Southern California by Super Lawyers Magazine and is recognized by Martindale Hubbell as an AV (Preeminent) peer-rated attorney, the highest possible Martindale attorney rating for legal ability and professional ethics.

University of California at Davis