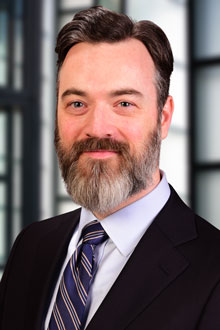 Robert Haynes is an associate in the New York office of Lewis Brisbois. His practice focuses primarily on the defense of general tort liability, construction, and premises liability in New York state and federal courts. Robert handles all aspects of litigation from inception to resolution. He is experienced in the full scope of litigation, including written pleadings and discovery, taking and defending depositions, motion practice, oral argument, appearances in state and federal court. He has succeeded in the dismissal of claims via summary judgment, and had tried cases before juries, obtaining multiple defense verdicts. Before joining Lewis Brisbois, Robert worked at other New York City law firms and interned with the United States Securities and Exchange Commission.