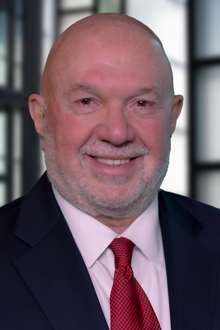 Charles Cole is a partner in the Chicago office of Lewis Brisbois and a member of the Medical Malpractice Department. He spends the majority of his time defending physicians and other health care providers. After admission to the Illinois Bar in 1977, Mr. Cole has spent his career trying complex and significant matters to verdict in Illinois as well as other states, both in the State Court and the Federal Court.

The 7th Circuit Court of Appeals

Bachelor of Science in Psychology, with High Honors, 1974

His courtroom victories involving the successful defense of professionals and entities include the representation of: