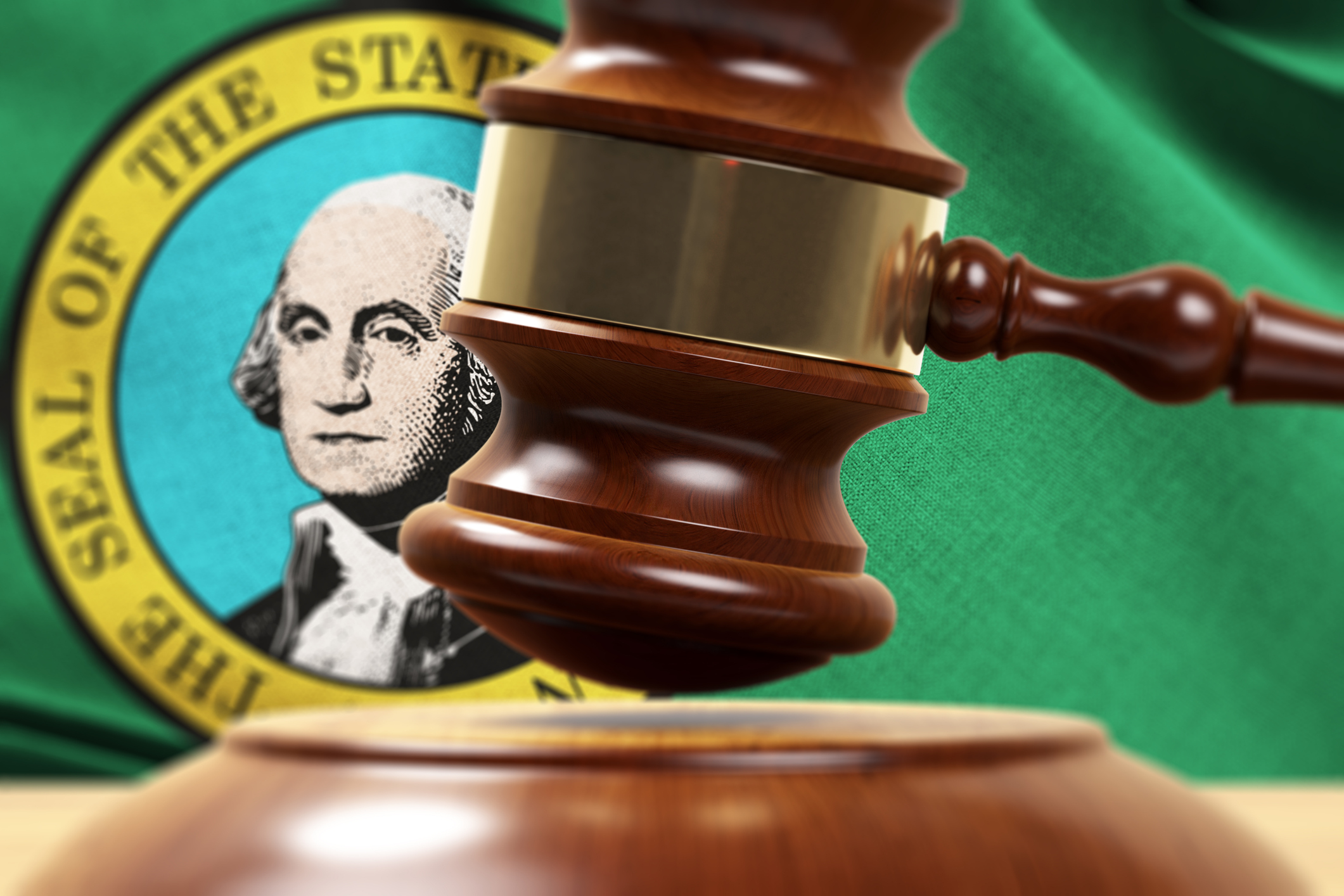 Seattle, Wash. (December 16, 2020) - The law in the State of Washington, albeit clear on issues regarding first party claimants, was recently challenged in the matter of Eye Associates Northwest, P.C. v. Sedgwick et. al. However, despite this challenge of first impression, the court limited the application of the term “first party claimant” (a term of art akin to “insured”) based upon the wording of a loss payee clause, as well as taking into consideration and harmonizing the wording of the leases, other provisions in the policy regarding tenant improvements, and the simple fact that Eye Associates was not named in the policy whatsoever.

In Eye Associates, the plaintiff leased office space in a high-rise medical office building, insured by three separate insurance companies. A water loss caused damage to the plaintiff’s leased space, and the plaintiff brought suit against the owner of the building, its insurers, the property manager, a third-party administrator (TPA), and two individual adjusters assigned to inspect and adjust the water loss claim.

The plaintiff claimed that it qualified as a “first party claimant/insured,” under the policies issued by the landlord’s insurers because there was coverage under the policies for tenant improvements. The plaintiff alleged that the TPA, through the individual adjusters, hid coverage and misrepresented policy provisions, thereby causing it to incur significant damages and delays to fund its own repair. The plaintiff brought suit for insurance bad faith, fraud, intentional/negligent misrepresentation, and violations of the Washington Insurance Fair Conduct Act (IFCA) and Washington Consumer Protection Act (CPA). The plaintiff further claimed unauthorized practice of law as against the individual adjusters.

After extremely expensive and litigious discovery, both parties moved for summary judgment on liability. The dispute centered on whether tenant improvements, belonging to the tenant, were covered property under the landlord’s policies. The TPA and individual adjusters moved for summary judgment on the basis that the tenant lacked standing to bring claims because its property was not covered and therefore did not qualify as an insured or first party claimant of the landlord’s policies.

To resolve this question, the court looked to the express language of the identical policies and interpreted Merriman v. Am. Guar. & Liab. Ins. Co., 198 Wn. App. 594 (Wash. Ct. App. 2017). In Merriman, the Merrimans’ property was destroyed in a storage warehouse fire. The warehouse policy provided coverage for “personal property of others in the [insured’s] care, custody and control.” The policy further provided: “Our payment for loss of or damage to personal property of others will only be for the account of the owner of that property.” The warehouse insurer concluded that coverage applied to the Merrimans’ personal property.

In Eye Associates, the loss payee clause stated that “Loss, if any, will be adjusted with and payable to [Named Insured], or as may be directed by [Named Insured]” and that “Any such loss covered by this policy will be adjusted with the Named Insured and any proceeds for such loss shall be made payable to them or as may be directed by them.” The court determined that this language was on par with language at issue in the recent case of Michels v. Farmers Ins. Exch., No. 77919-2-I, (Wash. Ct. App. Apr. 8, 2019). Although unpublished, the court looked to Michels as persuasive authority. There, the loss payee clause stated: “Our payment for loss of or damage to personal property of others will only be for the account of the owners of the property…” The Michels court determined that this language was insufficient to confer first party claimant status because there was no provision providing that property owners would be paid directly. The court in Eye Associates followed the Michels analysis and determined that the plaintiff was not an insured or first party claimant to its landlord’s policies. Because the plaintiff was not a first party claimant, as a matter of law, it lacked standing to assert claims based on coverage under the landlord’s policies.

For more information on this case, please contact the authors or editor of this alert. Visit our General Liability and National Trial Practice pages to learn more about our trial capabilities.