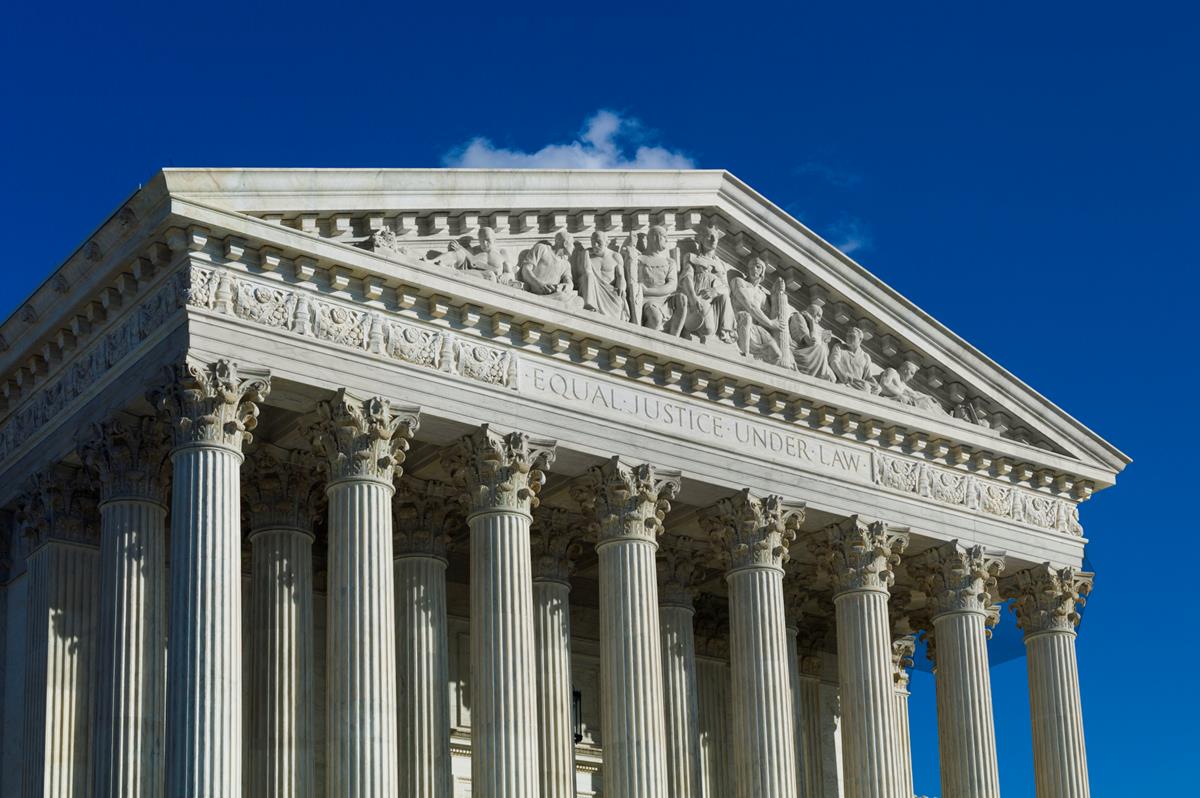 Los Angeles, Calif. (June 28, 2022) - The United States Supreme Court held in Viking River Cruises, Inc. v. Moriana that individual claims under California’s Private Attorneys General Act (PAGA) may be divided from the PAGA action and forced into arbitration, which then causes the individual plaintiff to lose standing to act as a group-wide PAGA representative. This holding opens a path for employers around the holding in Iskanian v. CLS Transp. Los Angeles, LLC, which precluded the division of PAGA actions into individual and representative claims through an agreement to arbitrate.

A Refresher on Iskanian

Prior to this decision, the California Supreme Court in Iskanian v. CLS Transp. Los Angeles, LLC (2014) 59 Cal.4th 348, characterized PAGA claims as representative claims in which every employee has standing, as an agent or proxy of the state, to assert in a judicial or arbitral forum. In that respect, Iskanian held that pre-dispute agreements to waive the right to bring representative PAGA claims are invalid as a matter of public policy. Iskanian further precludes PAGA actions from being divided into individual and non-individual claims and invalidates agreements to separately arbitrate or litigate individual PAGA claims for Labor Code violations that an employee suffered.

Angie Moriana, a former Viking employee, executed an agreement to submit any dispute arising out of her employment to binding arbitration. The agreement to arbitrate is accompanied by a “Class Action Waiver” which provides in pertinent part:

After resigning from her position with Viking, Moriana filed an action in state court against Viking for several wage and hour violations under PAGA, most of which were brought on behalf of other Viking employees. Viking filed a motion to compel Moriana’s individual PAGA claim to arbitration and sought dismissal of her representative PAGA claims. Viking took the position that because PAGA creates a form of class or collective proceeding, Iskanian’s prohibition on waiver is preempted by the Federal Arbitration Act (FAA) and the Supreme Court’s precedent. Moriana argued that PAGA does nothing more than create a substantive cause of action that is distinct from a class action, so any conflict between the FAA and Iskanian is illusory. The Supreme Court rejected both arguments.

The Court’s Characterization of PAGA Claims & the FAA

Because the legislative scheme of PAGA allows a single plaintiff to join numerous claims in one action, Iskanian’s prohibition on dividing PAGA actions into individual and non-individual claims, in the context of an arbitration agreement, may necessarily expand the scope of issues subject to arbitration without the consent of the contracting parties. Simply put, Iskanian’s indivisibility rule forces the parties to either arbitrate the non-individual PAGA claims without prior consent or agreement, or forces the parties to forego arbitration altogether. This effectively places a restriction on the parties’ freedom to control the issues subject to arbitration, forces the parties to relinquish rights afforded to them by the FAA, and violates a fundamental principle that arbitration is a matter of consent, thereby creating a conflict between the FAA and Iskanian.

The Court further noted the inconceivable effects of imposing a rule that restricted the parties’ ability to control the issues subject to arbitration, finding that imposing an expansive rule would permit the parties to compound new claims to proceedings, regardless of whether the parties’ agreement commits those claims to arbitration. The effect of Iskanian’s prohibition on dividing individual and non-individual PAGA claims was contrary to the rights and principles of the FAA and long-standing precedent.

Iskanian’s indivisibly rule for PAGA claims is preempted by the FAA and, for the reasons above, is no longer enforceable. However, Iskanian’s prohibition on “wholesale” waivers of PAGA claims is unaffected by the Court’s holding. Insofar as the PAGA waiver in the Viking agreement was construed as a “wholesale” waiver and rendered unenforceable, its severability clause – which permitted enforcement of the portions of the waiver clause that remained valid – entitled Viking to enforce the portion of the agreement that Moriana was to arbitrate her individual PAGA claim. The Court held that once Moriana’s individual claim was committed to arbitration, she no longer had standing to pursue the non-individual “representative” claims on behalf of the state and other employees. Thus, her representative claims should have been dismissed.

For now, the U.S. Supreme Court has provided a path for employers to compel individual PAGA claims to arbitration, thereby destroying standing for the employee to continue to serve as an “aggrieved employee” representing the state on behalf of other employees in a “representative” PAGA action. In a concurring opinion, Justice Sotomayor offered a way out for employees and the plaintiffs bar, stating that the California legislature and California appellate courts would have the final say in the further development and interpretation of PAGA.

What constitutes a wholesale waiver will no doubt be decided by California appellate courts and, eventually, the California Supreme Court. The legislature may also respond to the opinion by drafting legislation to bolster PAGA. Until then, the Supreme Court’s holding renders some carefully-drafted PAGA waivers enforceable, potentially minimizing an employer’s exposure to penalty fees generally multiplied in non-individual PAGA actions. However, the Court’s holding is complex and multi-faceted. It suggests the importance of a meticulously crafted waiver and severability clause that may be effective only if drafted with precision. Employers should consult with their attorneys regarding revisions to their arbitration agreements to take full advantage of this path to arbitration of individual PAGA claims.

For more information on this ruling, contact the author or editors of this alert. Visit our Labor & Employment Practice page for additional alerts in this area.