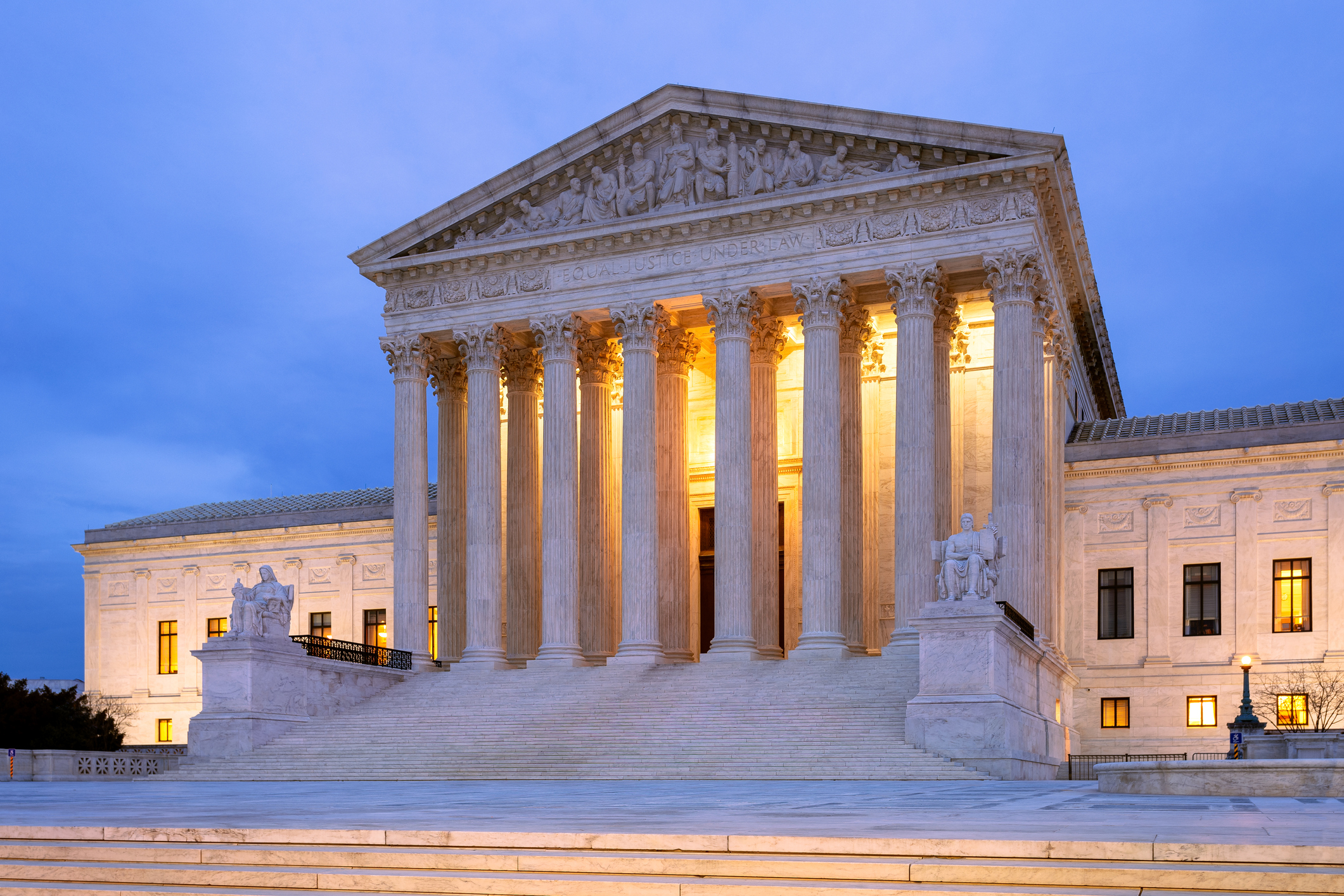 Phoenix, Ariz. (July 1, 2022) - On June 30, 2022 – the final day of the October 2021 term – the U.S. Supreme Court declined to review whether California’s worker classification law runs afoul of the Federal Aviation Administration Authorization Act of 1994 (FAAAA) as applied to truck drivers. This blow to 70,000+ independent contractors in California will reverberate across the national supply chain and interstate commerce, as the high court’s decision to not review the Ninth Circuit’s holding in California Trucking Association, Inc., v. Bonta effectively upends the trucking industry’s longstanding business model and uniformity necessary for the free flow of interstate commerce and the operation of nationwide businesses. This is not the first time the high court has declined to hear a challenge to California’s worker classification law. As recently as October 2021, the Supreme Court denied a petition for certiorari by Cal Cartage Transportation Express LLC, which claimed a state appellate court's ruling in 2020 upholding Assembly Bill 5 (AB5) threatened the longstanding "owner-operator" model.

For decades, classification of California workers as independent contractors or employees had been governed by the multi-factor test described in S.G. Borello & Sons, Inc. v. Department of Industrial Relations, 769 P.2d 399 (Cal. 1989). Prior to 2018, motor carriers treated owner-operators as independent contractors, a move beneficial to all. Indeed, this use of owner-operators enabled motor carriers to expand without major capital investment, making it possible for them to bid on jobs and provide services that otherwise could not be economically offered (e.g., using refrigerated or tanker trucks or trucks to transport hazardous materials). Motor carriers dependent on their own fleets and employee drivers simply cannot keep infrequently used, specialized equipment on hand because of the capital costs associated with acquiring this equipment. Of course, these fiscal savings were not limited to the motor carriers themselves but also had the added benefit of being passed on to the end consumer.

In 2018, the California Supreme Court held that a new test for independent contractor status, the so-called “ABC” test, would apply to claims under state wage orders. See Dynamex Operations W., Inc. v. Superior Ct., 416 P.3d 1 (Cal. 2018). Thereafter, California's legislature passed AB5, which went into effect in 2020, and codified the ABC test. Under this new test, to classify a worker as an independent contractor, a hirer must show the worker: (1) is free from control; (2) performs work outside the company's usual business; and (3) independently performs work of the same nature as the work for the company. For motor carriers, it is the second prong (i.e., “[t]he person performs work that is outside the usual course of the hiring entity’s business”) which categorically cannot be satisfied. Put simply, independent contractors hauling goods for motor carriers by their very nature are only performing work for the carriers’ business. In effect, under California’s AB5, any motor carrier engaging a driver must create an employer-employee relationship and bear all additional costs and burdens of that relationship.

Since Congress passed the FAAAA, the Act has expressly preempted state laws “related to a price, route, or service, of any motor carrier.” 49 U.S.C. § 14501(c)(1). The question presented by petitioners in California Trucking Association, Inc., v. Bonta was whether the FAAAA preempts the application to motor carriers of a state worker classification law that effectively precludes motor carriers from using independent owner-operators to provide trucking services. The Ninth Circuit previously upheld California’s worker classification statute as it applies to motor carriers. In contrast, the First Circuit and the Massachusetts Supreme Judicial Court have both held an identical Massachusetts statute was preempted by the FAAAA. Despite the circuit split, the U.S. Supreme Court declined to review. Unfortunately, the Court’s decision to deny certiorari fails to harmonize conflicting circuit decisions and will undoubtedly increase transportation costs in an industry already plagued by supply chain issues.

Please contact the authors of this article for assistance on complying with this new law and/or exploring new business options. Visit our Transportation and Labor & Employment Practice pages for additional alerts in this area.