The Reptile Theory in Practice 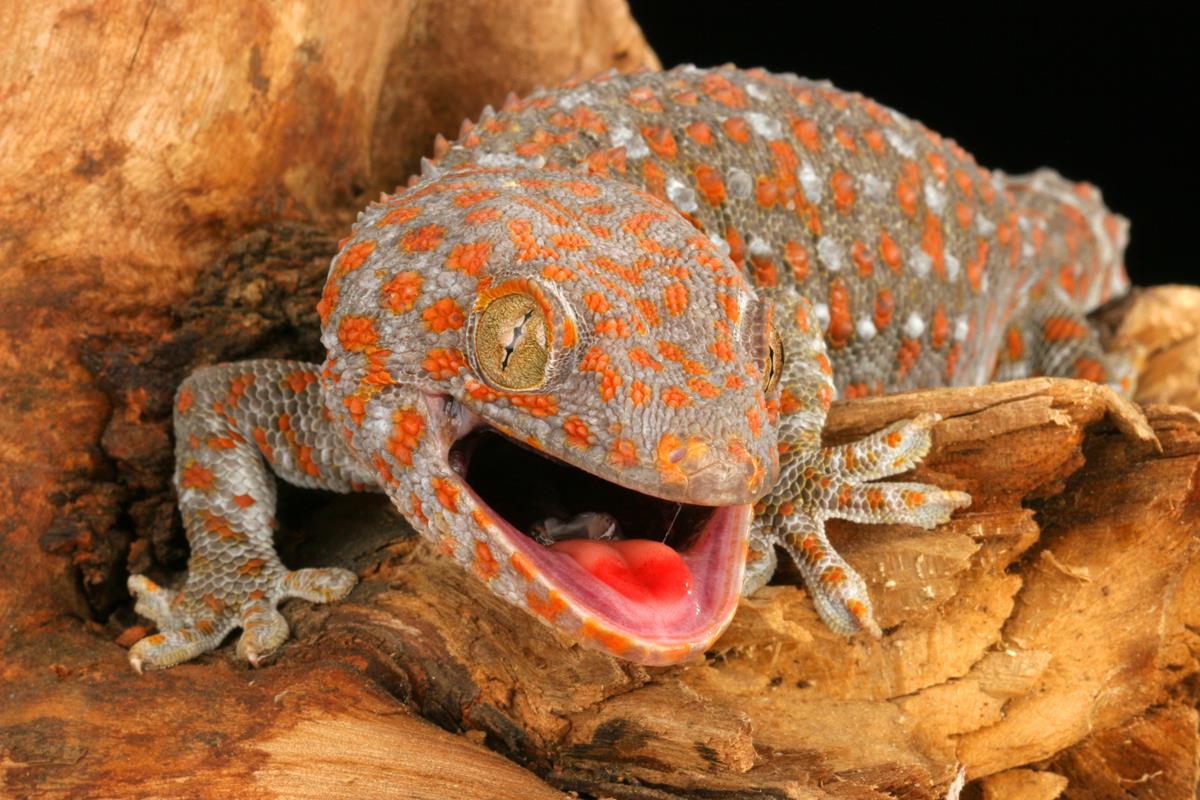 New York, N.Y. (August 19, 2021) - The “Reptile Theory” is a trial strategy that attempts to use fear and anger to make the jury dislike the defendant so strongly they will award a plaintiff a grossly excessive amount of damages. The plaintiff’s attorney will seek to activate the jurors’ “survival mode” instincts by presenting the defendant’s conduct as highly dangerous and worthy of punishment. The defendant’s conduct will be portrayed as a threat to the safety of the general public, and the award as a deterrent needed to protect the community at large. The Reptile Theory appeals to the jurors’ emotions in place of any rational, impartial evaluation of the evidence.

The term “Reptile Theory” originated in the writings of nuero-physiologist Paul D. MacLean in the 1950s, who suggested that one major part of the brain consisted of a “reptilian complex” that controlled instinctive behaviors involved in aggression, dominance, and territoriality. Then in the 2009 publication “Manual of the Plaintiff’s Revolution” by David Ball and Don Keenan, the authors first described the “Reptile Theory” in the context of litigation. Since then it has become a hot topic in litigation as defense counsel develop methods to combat “Reptile” tactics resulting in runaway jury awards.

A plaintiff’s attempt to use Reptile Theory begins with discovery responses and depositions, and continues in jury selection. It is therefore important to properly prepare your clients for questions incorporating "Reptile" strategies at the deposition, and to make the proper objections during the deposition. Then, defense counsel will primarily rely on motions in limine to hopefully convince the judge to preclude the Reptile Theory, particularly in opening statements and summations. Our office has had success in precluding the Reptile Theory by arguing at trial that the standard of care is not “the good of the community,” or “safety standards,” but controlling statutes and pattern jury instructions. In several cases, judges have accepted our argument that the plaintiff should be precluded from making such statements because they are prejudicial, vague, amorphous, and would distract the jury from the governing statutes and jury instructions.

As it turns out, however, there is very little legal authority that speaks to Reptile Theory in particular. The case law is somewhat undeveloped, without clear guidelines regarding what “Reptile” tactics are considered out of bounds. There is no statutory authority on Reptile Theory in particular (with the exception of a recently passed bill in the Texas legislature), and the case law is scarce to the point that many states have no published opinions at all that specifically apply to it. However, the Reptile Theory does fall under the broader topic of inflammatory and unduly prejudicial trial tactics. Every state has case law on that topic, as do the federal courts. There is also a body of case law on the closely related “Golden Rule” tactic, when the plaintiff’s attorney asks the jurors to treat the plaintiff as they themselves would like to be treated.

Below are some examples from the few state cases that specifically address Reptile Theory:

For those states that do not have any written opinions on Reptile Theory in particular, such as New York, defense counsel can rely on more general rules proscribing “inflammatory” and “prejudicial” remarks, or appeals to the jurors’ emotions and passions. Bagailuk v. Weiss, 110 A.D.2d 284, 287 (3d Dept 1985)(“plaintiffs’ counsel’s grasping for the minds of the jury through these inflammatory, prejudicial and erroneous comments so contaminated the trial at a critical stage as to deny defendant’s right to a fair trial. We conclude that the errors were fundamental and require a new trial in the interest of justice and the exercise of discretion”); see also, Rivera v. Bronx-Lebanon Hosp. Center, 70 A.D.2d 794, 796 (1st Dept. 1979); Rodriguez v. Cato, 63 A.D.2d 922 (1st Dept. 1978).

In federal court, the defendant can move to preclude Reptile Tactics under FRCP 403, which is titled “Excluding Relevant Evidence for Prejudice, Confusion, Waste of Time, or Other Reasons." Additionally, although “courts usually permit reasonable latitude in counsel's final arguments to the jury … advocacy is circumscribed both by an attorney's own professional responsibility and the court's obligation to provide the parties a fair trial." Edwards v. Sears, Roebuck & Co., 512 F.2d 276, 283 (5th Cir. 1975). "Obviously, awards influenced by passion and prejudice are the antithesis of a fair trial." Whitehead v. Food Max of Miss., Inc., 163 F.3d 265, 276 (5th Cir. 1998). “A new trial … is the appropriate remedy when a jury award results from passion and prejudice." Id. at 275 (citing Caldarera v. Eastern Airlines, Inc., 705 F.2d 778, 782 (5th Cir. 1983)); Solorio v. Atchison, T. & S. F. Ry. Co., 224 F.2d 544, 547 (10th Cir. 1955)(“abusive and inflammatory argument is improper. And strong appeals in the course of argument to sympathy, or appeals to passion, racial, religious, social, class, or business prejudice lie beyond the permissive range of propriety).

Eventually the law will catch up and provide more specific guidance on Reptile Theory. In the meantime, defense counsel can combine what law there is with the more general principles described above, and with case law on the “Golden Rule,” in support of a motion in limine at the trial stage. By this method, defense counsel can attempt to convince a judge at trial to exclude any questions and/or answers premised on Reptile Theory before it taints or inflames a jury.

If you have any questions about this or any other matter, or would like to schedule a webinar on this topic, please do not hesitate to contact the author or editors of this alert. Visit our National Trial Practice page to learn more about Lewis Brisbois' trial capabilities.