The Impact of the Russia-Ukraine Conflict on the Insurance Industry, Part Two: Availability of Insurance 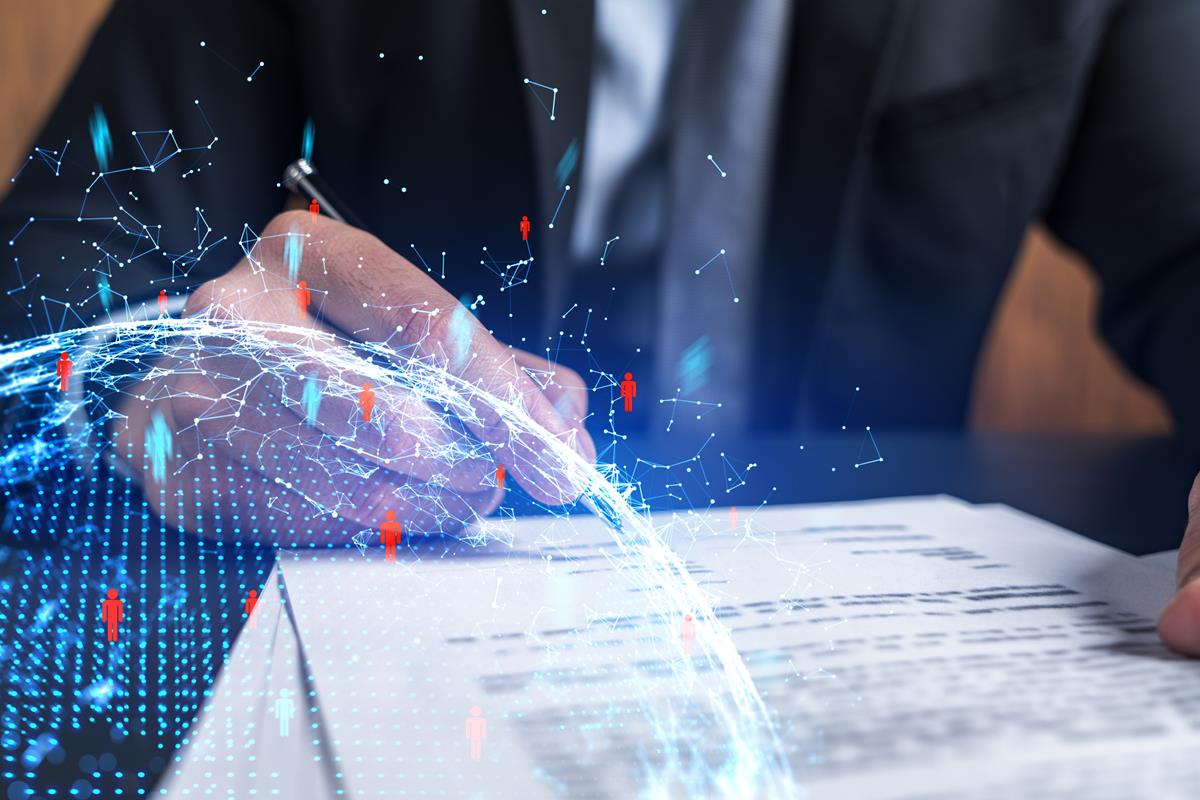 Washington D.C. (September 28, 2022) - In part one of this three-part series, we focused on the losses and coverage issues that arose in the insurance industry as a result of the Russia-Ukraine conflict. In part two, we focus on a key developing issue for the insurance industry: the availability of insurance to Russian corporations and/or companies doing business with or in Russia.

A Drastic Decline in Available Insurance

There has been a drastic decline in recent months of available insurance policies for companies doing business in Russia or with Russian corporations. One reason for the decline is the amount of sanctions imposed on Russia. Because of the vast number of sanctions – and the fact that there is a lack of harmony among countries regarding sanctions – insurers must err on the side of caution when considering whether to issue new policies of insurance or renew existing ones. This means that insurers may not sign policies with a prospective insured even if it operates in sectors not covered by sanctions.

Additionally, some insurers are not planning to issue new policies covering damages from state-sponsored cyberattacks likely because of the potential exposure and the uncertainty of when, how, and where the threat will arise. Moreover, the political risk insurance market has essentially closed for Russia. (Political risk insurers protect companies against a battery of calamities, including economic turmoil and government interference.) Without such protection, it may be impossible to do new business in Russia or with Russian corporations because of the potential exposure to loss in light of the on-going conflict.

In addition to cybersecurity and political risk insurance, other insurance policies on the decline include trade credit insurance, which protects an insured from a commercial customer’s inability to pay for goods and services. Unavailability of trade credit insurance is a key consideration for companies doing business in or with Russian-based corporations because there is a fear that Russian corporations may not pay foreign companies for products or services provided on credit.

Exceptions for Trade of Necessary Goods

There are, of course, some exceptions. The necessity of grain exports via the Black Sea Corridor has fostered a commitment to insure the ships that transport this grain after an agreement was reached by the UN, Turkey, Russia, and Ukraine at the end of July 2022. Thus, this is likely an area of the insurance market where insurance will continue to be available for the foreseeable future. Similarly, an exception is being carved out for the insurance ban on Russian oil. The EU, the UK, and Switzerland plan to ban insurance services for Russian oil shipments beginning in December 2022. Under the exception being carved out by the G7 (Canada, France, Germany, Italy, Japan, the United Kingdom, the United States, and the European Union), insurance would remain available for Russian oil that is sold below a specific, yet-to-be-determined price. However, recently, the plan for the Russian oil price cap has received some resistance from several EU countries. In addition, the Biden administration has made clear that it will not be pursuing some of the sanctions relating to the price cap that were previously discussed, such as secondary sanctions on foreign firms. Moreover, the EU has recently backpedaled its commitment to fully ban Russian coal shipments. Thus, is seems likely that insurance for companies working with Russia in the various energy sectors will continue to be available for the foreseeable future.

The issues regarding availability of insurance mainly impact either prospective insureds or renewals of existing policies. If the conflict continues to proceed on the same trajectory as has been evident over the past seven months, new policies as well as renewals covering companies doing business in Russia or with Russian corporations will continue to decline. However, even in the event an insurer renews a policy or issues a new policy to prospective insured, it is anticipated that the policy will contain higher premiums and exclusions to help offset the risk. It is important for insurers and insureds alike to review current and future policies to have a clear understanding of what is or is not covered and to ensure the language for any exclusions or limitations is clear.

For more information on this topic, contact the authors or editors of this alert. Visit our Ukraine Conflict Response page for additional alerts in this area. Read part one of this series here.