The Impact of the Russia-Ukraine Conflict on the Insurance Industry, Part Three: Aircraft Lessors Sue for Damages Related to Aircrafts Stuck in Russia 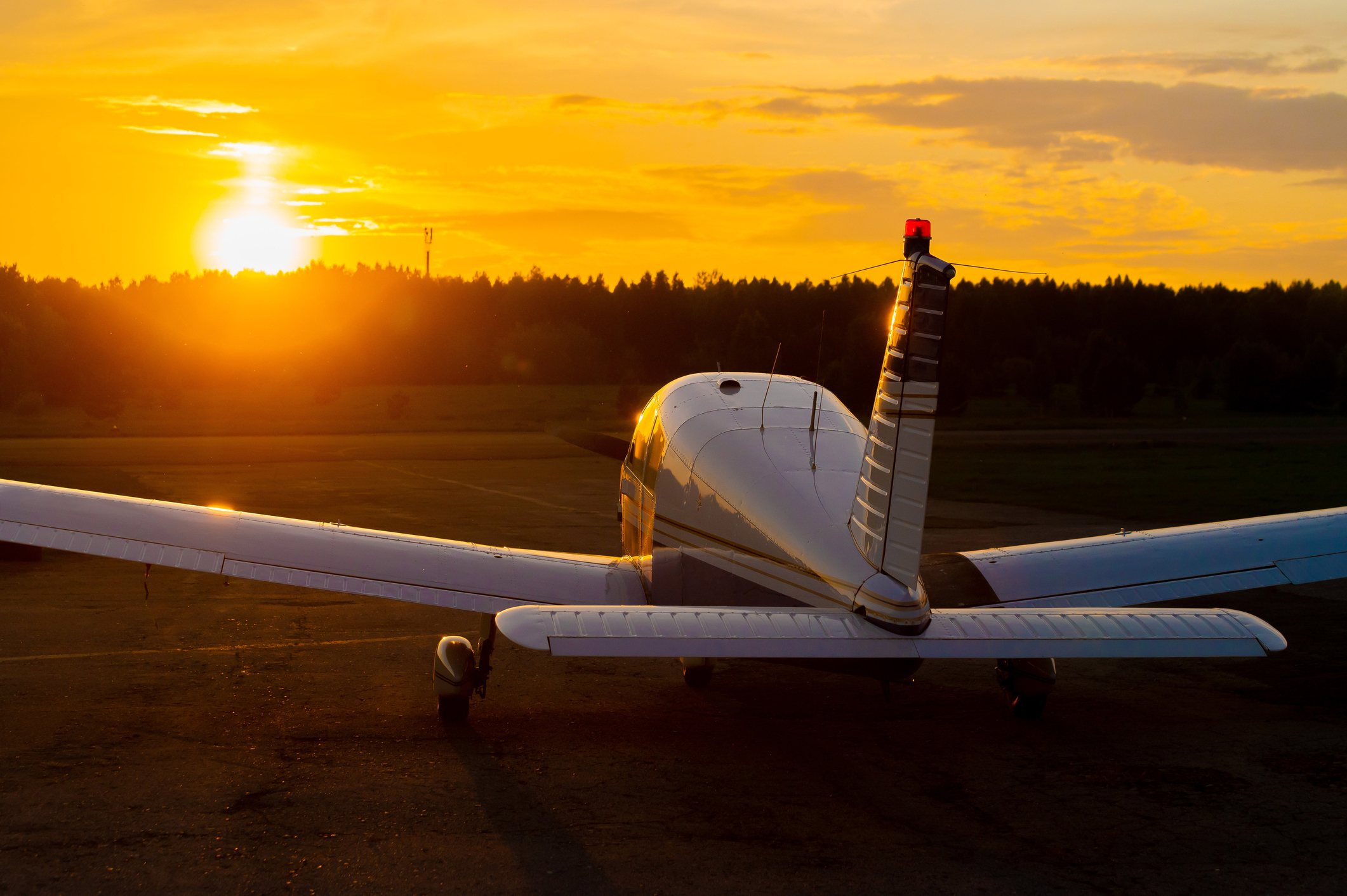 (November 11, 2022) - On October 31, Carlyle Aviation Partners LLC and Carlyle Aviation Partners Ltd. (Carlyle) filed a complaint against a group of insurance companies and re-insurers in Florida state court alleging that the insurers failed to pay out for losses stemming from the seizure of their airplanes in Russia, following the start of the conflict in Ukraine. Carlyle claims breach of contract and bad faith.

Carlyle’s complaint alleges 23 of the company’s airplanes have not been returned by Russia, despite Carlyle’s requests for the return of these planes. Carlyle claims that it notified its insurers as early as March 2022 of the loss of the planes, and that the insurers have not compensated Carlyle for their losses to date, in violation of the insurance policy. Carlyle asserts $700 million in compensatory damages, and seeks punitive damages.

The insurance policy at issue contains “aircraft hull, spares and equipment war and allied perils coverage” (War coverage). According to the insurance policy, this type of coverage provides protection against “confiscation, nationalization, seizure restraint, detention, appropriate, requisition for title or use by or under the order of any Government (whether civil military or de facto) or public or local authority.”

Carlyle’s complaint alleges that when Carlyle requested the return of their airplanes, the Russian lessee airlines advised Carlyle that their return would not be possible because of the Russian government’s instructions and restrictions. Thus, Carlyle argues that it has a valid claim based on the War coverage section of its policy.

While the case is in its infancy, it is anticipated that a key issue will turn on the interpretation of the policy language and likely on whether this situation is subject to any exclusions. The lawsuit may provide additional guidance on how courts will grapple with situations wherein the subject property is not physically damaged but an insured is deprived of its use because of Russian government orders.

Carlyle is pursuing punitive damages based on the violation of good faith duties cause of action. Carlyle claims, among other things, that “[d]efendants have not timely provided an assessment or determination as to these claims despite the claims having been presented in March 2022, and despite full particulars of the claims having been provided months before the filing of this complaint.” (See Complaint, p. 31, ¶ 176.) Thus, Carlyle argues that the insurers’ delay in paying out its claims is a violation of their good faith duties.

This is not the first such lawsuit and is not expected to be the last. Four months ago, the world’s biggest aircraft lessor, Dublin-based AerCap, filed a $3.5 billion insurance lawsuit. Recently, on October 28, jet lessor Avolon filed a lawsuit against a syndicate of insurers in the Irish High Court claiming $261 million in compensatory damages. That same day, aircraft leasing firm Dubai Aerospace Enterprise filed a lawsuit against 11 insurers regarding 19 aircraft stuck in Russia.

These recent developments are likely to have a serious effect on the insurance industry. The insurance market for Russia is expected to essentially dry up for the foreseeable future. Moreover, aircraft lessors report “horrendous” hikes in the cost of renewing policies, which indicates that insurance companies have increased premiums as an attempt to cover their impending losses. These losses are expected to range from $16 billion to $35 billion globally, according to a report published by S&P Global Ratings in April 2022.

Even sectors that have previously been thought to be insulated from the repercussions of the conflict have recently been shown to be vulnerable. For example, the dire need for Ukraine’s grain had led to an agreement in July 2022 to protect grain exports via the Black Sea Corridor. Both Ukraine and Russia expressed their commitment to the agreement. However, on October 29, Russia announced that it would be pulling out of the deal.

Even though Russia reversed that decision a few days later, the damage had been done, as an economic sector previously thought to be insulated was revealed to be just as vulnerable as any other type of enterprise doing business in Russia or Ukraine. As a result, on October 31, one of the Lloyds of London insurers announced that it was suspending writing new cargo insurance cover for shipments out of Ukraine. Other Lloyds underwriters have followed suit.

The volatility associated with insuring companies doing business in Russia and Ukraine has shown that insurance companies need more long-term solutions to protect themselves against the risks exposed by Russia’s conflict with Ukraine.

One such potential solution would be for insurance companies to obtain sound legal advice on the potential risks of doing business in or with certain countries. For example, the War coverage provision of the insurance policy covering Carlyle’s airplanes stuck in Russia contains a clear exclusion for war between Russia, the United States, China, France, and the United Kingdom (the members of the UN security council). However, a sound assessment of the geopolitical situation in the former Soviet Union region would have revealed that war was much more likely to break out between Russia and one of its southwestern neighbors, such as Ukraine or Georgia, at the time that the policy was written.

In the future, it would behoove insurers to consider if an analysis of political risks in the country where its clients will be doing business should be factored into their policies, premiums, etc., and to put structures in place for more adequately assessing the risks of insuring companies doing business with or in countries with volatile political situations.

Lewis Brisbois attorneys are regularly advising clients on all aspects of managing legal risks associated with the conflict in Ukraine. For more information on these developments contact the author or editors of this alert. Visit our Ukraine Conflict Response Practice page for additional alerts in this area.  Read part one of this series here, and part two here.