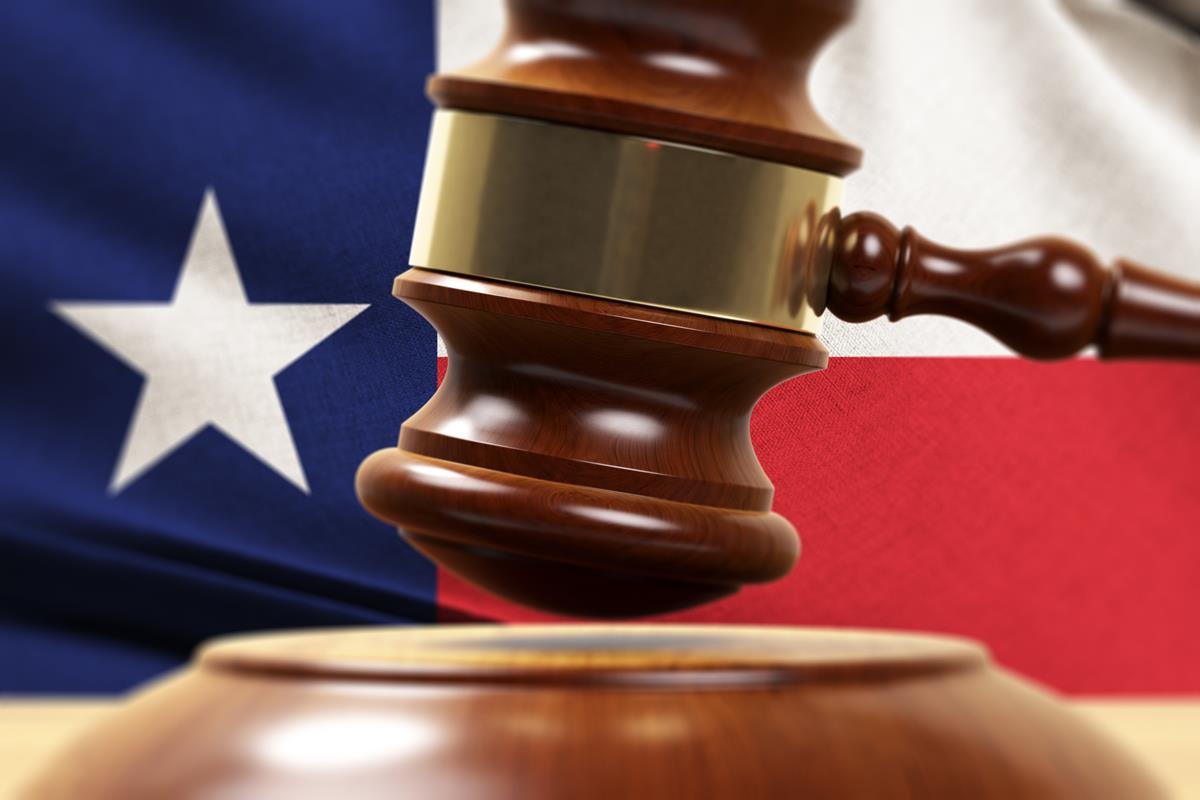 Houston, Texas (September 27, 2022) — In Three Aces Towing, Inc. d/b/a Three Aces Storage, Cause No. 21-0652, ___SW3d ___, (Tex. 2022), the Texas Supreme Court reversed a decision from the state’s Fourteenth Court of Appeals to impose liability on a business owner who assisted in the offloading of a portable storage unit, finding that the owner’s duty of care ended prior to the accident.

Dawn and Robert Hancock owned and operated a wrecker company and mini storage facility, 3 Aces Towing, Inc. d/b/a 3 Aces Storage (3 Aces). General Shelters of Texas employee, Jeffrey Landrum, delivered to the Hancocks two 8’x8’ portable storage units. Dawn Hancock was on site with her two grandchildren when the delivery arrived, while Robert Hancock was out on a wrecker job. Landrum did not want to wait for Robert to return to help him unload the units. Further, despite the fact that the tractor trailer was equipped with a winch, Landrum did not use it, and instead opted to attempt to push the storage units, by hand, over rollers on the trailer bed and down ramps. Landrum was able to unload one unit, but the second unit got stuck and he asked Dawn for help. More specifically, Landrum asked Dawn to help him push the unit to the end of the bed, which she did. Thereafter, Landrum asked Dawn to step back while he guided the unit down the ramp. Dawn stepped back and turned to tend to her grandchildren when suddenly the unit fell off the trailer, crushing Landrum. Dawn was unable to manually lift the unit off Landrum but was able to get into a nearby excavator and used it to lift the unit off him; however, Landrum died from his injuries.

The Trial and Appeal

Landrum’s daughter, Cassie, brought a wrongful death and survival suit against 3 Aces, claiming negligence or in the alternative premises liability, and later amended her petition to include gross negligence and negligent undertaking. 3 Aces filed a motion for summary judgment, which the trial court granted. Thereafter, Cassie filed a motion to reconsider summary judgment and a motion for a new trial. The trial court denied both motions and Cassie appealed.

On appeal, the Texas Fourteenth Court of Appeals reversed the trial court and noted that “by inserting herself in the unloading procedure, Dawn undertook a duty to protect Landrum from dangers that an ordinarily prudent person could foresee were a likely result of the situation.” 3 Aces subsequently petitioned the Texas Supreme Court.

In a per curiam decision, the Texas Supreme Court reversed the appellate court's decision, explaining that “Landrum asked Dawn only to help him push the storage unit one foot to the end of the trailer. That is all she did, and she did it safely. She stopped when Landrum told her to. Any duty she undertook to exercise reasonable care ceased by the time Landrum began to unload the unit by himself.”

As illustrated by the procedural history of this case, defending against a negligent undertaking claim is nuanced and involves careful evaluation and delineation of not just whether a duty is owed and what precisely is the actual undertaking, if any, but also at what point the alleged duty ends.

Lewis Brisbois’ nationwide team of attorneys are available to assist businesses and individuals facing general liability or personal injury claims. For more information on this case, contact the author or editor of this alert, or visit our General Liability Practice page to find an attorney in your area.