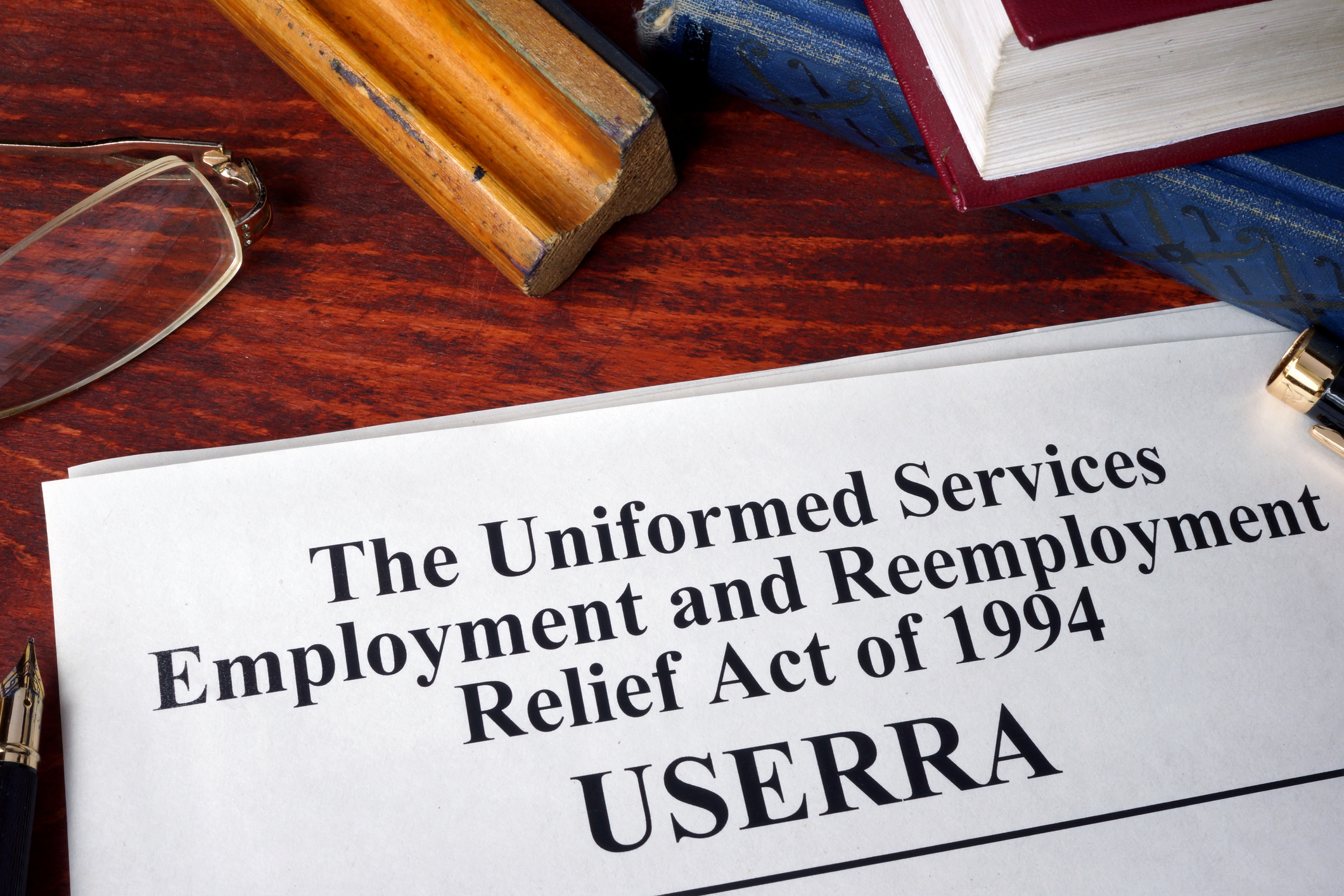 Chicago, Ill. (March 30, 2021) - The Seventh Circuit Court of Appeals (which covers Illinois, Indiana, and Wisconsin) has held that an employer may be required to pay for all or part of a Uniformed Services Employee Reemployment Rights Act (USERRA) covered military leave. USERRA protects servicemembers by mandating that employers provide leave to accommodate military leaves of absence and re-employ servicemembers who timely return to work after their service.

Eric White, a military veteran, brought a class action against his employer, alleging the employer should have paid him and other military reservists while they were on military leave, and should have granted profit-sharing credit for their leave. White based his claim on the USERRA provision that employees on military leave are:

[E]ntitled to such other rights and benefits not determined by seniority as are generally provided by the employer of the person to employees having similar seniority, status, and pay who are on furlough or leave of absence under a contract, agreement, policy, practice, or plan in effect at the commencement of such service or established while such person performs such service.

This was a novel interpretation of the statute, and the trial court dismissed the action for failing to state a claim. From the time USERRA was enacted in 1994, courts have uniformly recognized that the statute imposes no general obligation to offer paid military leave. Traditionally, USERRA leave is unpaid in most organizations.

The Seventh Circuit Weighs In

White appealed and the Seventh Circuit revived the case, stating that White’s allegations “may” state a claim provided the leaves are sufficiently similar to other types of leaves offered by the company. See White v. United Airlines, Inc., 2021 U.S. App. LEXIS 2973 (7th Cir. Feb. 3, 2021), reh’g en banc denied. This is a potentially scary result for employers. While the trial court has not yet decided that employers must pay for military leave, the possibility of paying for a military absence, on a class action basis no less, would constitute a monumental change for employers.

According to the Seventh Circuit, to succeed, White must establish that the paid leave provided by the employer (including sick leave and paid jury duty) is comparable to a given stretch of military leave. If he is successful, all military employees who work for White’s employer could be entitled to similar paid leave benefits, including profit-sharing credits.

What This Means For Employers

Other than monitoring this development, what should an employer do? The Seventh Circuit directed the trial court to engage in a comparison of the paid leave programs with USERRA leave. Employers should take this opportunity to evaluate their own leave policies and consider how they structure paid leave benefits and policies in an attempt to either distinguish it from USERRA leave or at least limit the amount of monetary exposure if the Seventh Circuit’s position becomes a generally accepted interpretation of the law.

While the Seventh Circuit only covers three states, an employee-friendly decision within the Seventh Circuit will likely drive similar claims in other states. Most employers provide some form of paid time off, including sick leave. Several state and local laws require an employer to pay for all (or part) of jury duty. Expanding this could result in significant payroll cost increase for employers. How many military employees take leave at your organization? How much sick pay and paid jury duty do you provide? It can be a scary math problem that employers should get ahead of now.

For more information on this development, contact the authors of this alert or visit our Labor & Employment Practice page to find an attorney in your area.