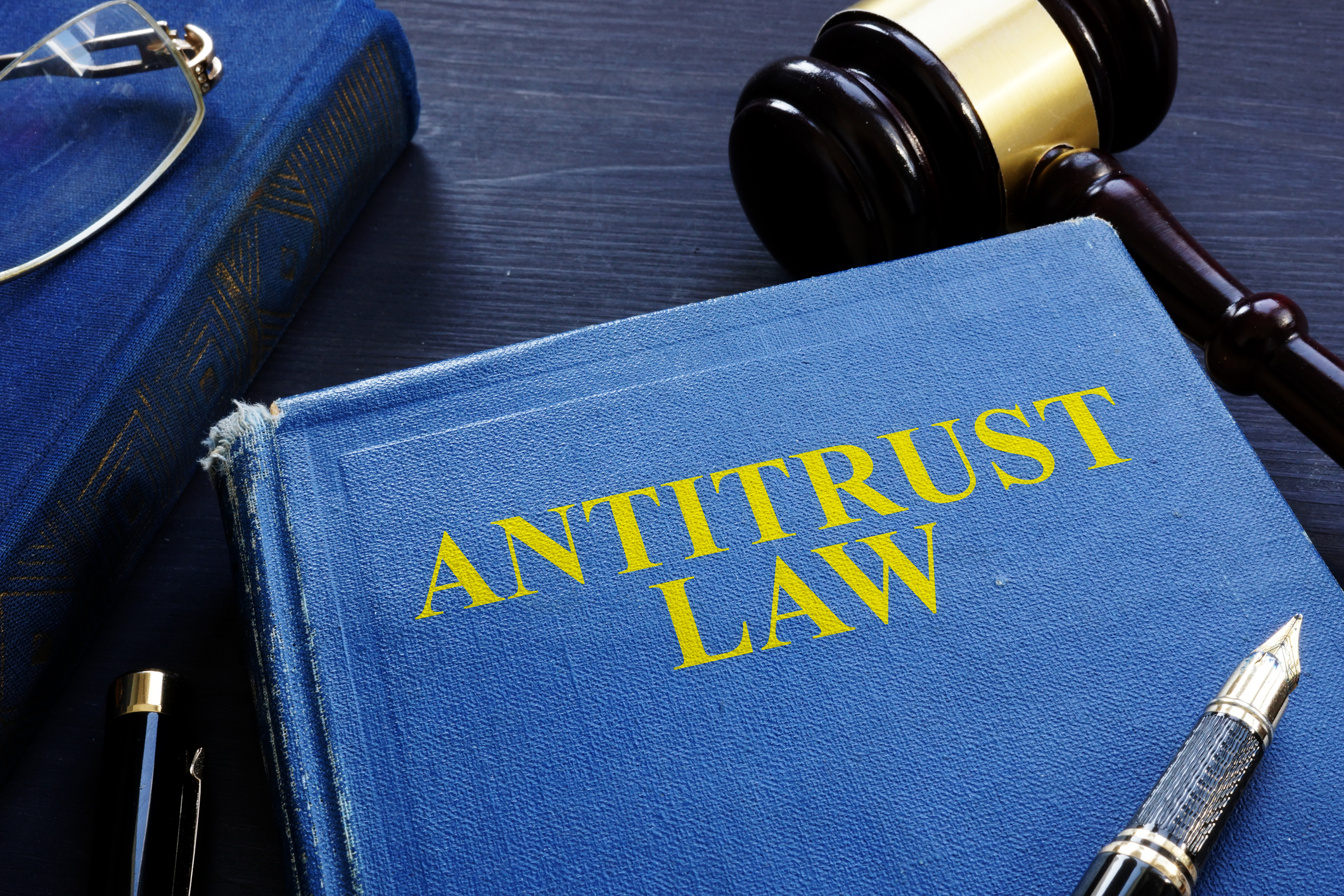 Washington, D.C. (November 17, 2021) – On November 16, 2021, with broad bipartisan support, the U.S. Senate confirmed Jonathan Kanter as the new Assistant Attorney General for the Antitrust Division of the Department of Justice (DOJ) by a vote of 68-29. Mr. Kanter’s confirmation marks another step in the Biden Administration’s commitment to more vigorous enforcement of U.S. antitrust laws.

Mr. Kanter started his career at the Federal Trade Commission (FTC). After two years at the FTC, he rose through the ranks of several BigLaw firms before starting his own “antitrust advocacy boutique,” The Kanter Law Group. Mr. Kanter is known for his years of work representing rivals of American tech giants like Google and Facebook in the U.S. and Europe. His services have attracted some of the most prominent critics of Big Tech in corporate America.

Sen. Dick Durbin (D-Ill.), the Chairman of the Senate’s Judiciary Committee, which approved Mr. Kanter’s nomination by a voice vote last month, congratulated Mr. Kanter on his confirmation and stated that he “look[ed] forward to our close collaboration as we work together to target unlawful mergers and monopolistic conduct and to promote open markets and economic opportunity.” Sen. Amy Klobuchar (D. Minn.), Chairwoman of the Senate Judiciary Subcommittee on Competition Policy, Antitrust, and Consumer Rights, praised Mr. Kanter’s confirmation, describing him as “a leader in the effort to increase antitrust enforcement against monopolies by federal, state, and international competition authorities.”

Mr. Kanter’s counterpart at the FTC, Chairwoman Lina M. Khan, also congratulated Mr. Kanter on his confirmation as the head of the DOJ’s Antitrust Division, noting that “[t]he FTC and DOJ Antitrust Division are critical partners in vigorously enforcing the antitrust laws.” Ms. Khan also stated that she looked forward to closely collaborating with Mr. Kanter as they “work together to target unlawful mergers and monopolistic conduct and to promote open markets and economic opportunity.”

Mr. Kanter’s confirmation complements that of FTC Chair Kahn in June of this year. Prior to being nominated by the Biden Administration to serve as the head of the FTC, Ms. Khan was an Associate Professor of Law at Columbia Law School and had previously served as counsel to the U.S. House Judiciary Committee’s Subcommittee on Antitrust, Commercial, and Administrative Law, a legal adviser to FTC Commissioner Rohit Chopra, and a legal director at the Open markets Institute.

Mr. Kanter’s confirmation as the head of the DOJ’s Antitrust Division, coupled with Ms. Khan’s appointment as the FTC’s Chair and the withdrawal of the 2015 Statement of Enforcement, rounds out the Biden Administration’s commitment to promoting competition in the American economy, as first announced in the President’s July 9, 2021 “Executive Order on Promoting Competition in the American Economy.” His confirmation also presages more rigorous antitrust law enforcement by federal agencies, not just as against Big Tech companies, but in the marketplace generally.

Lewis Brisbois’ Antitrust & Competition Practice assists clients in developing and monitoring antitrust compliance policies and programs, responding to Civil Investigative Demands (CIDs) issued by the FTC, the DOJ, and state antitrust enforcement agencies, and representing both plaintiffs and defendants in matters involving antitrust laws and anticompetitive conduct. For more information on this or any other antitrust law development, contact the authors of this alert.