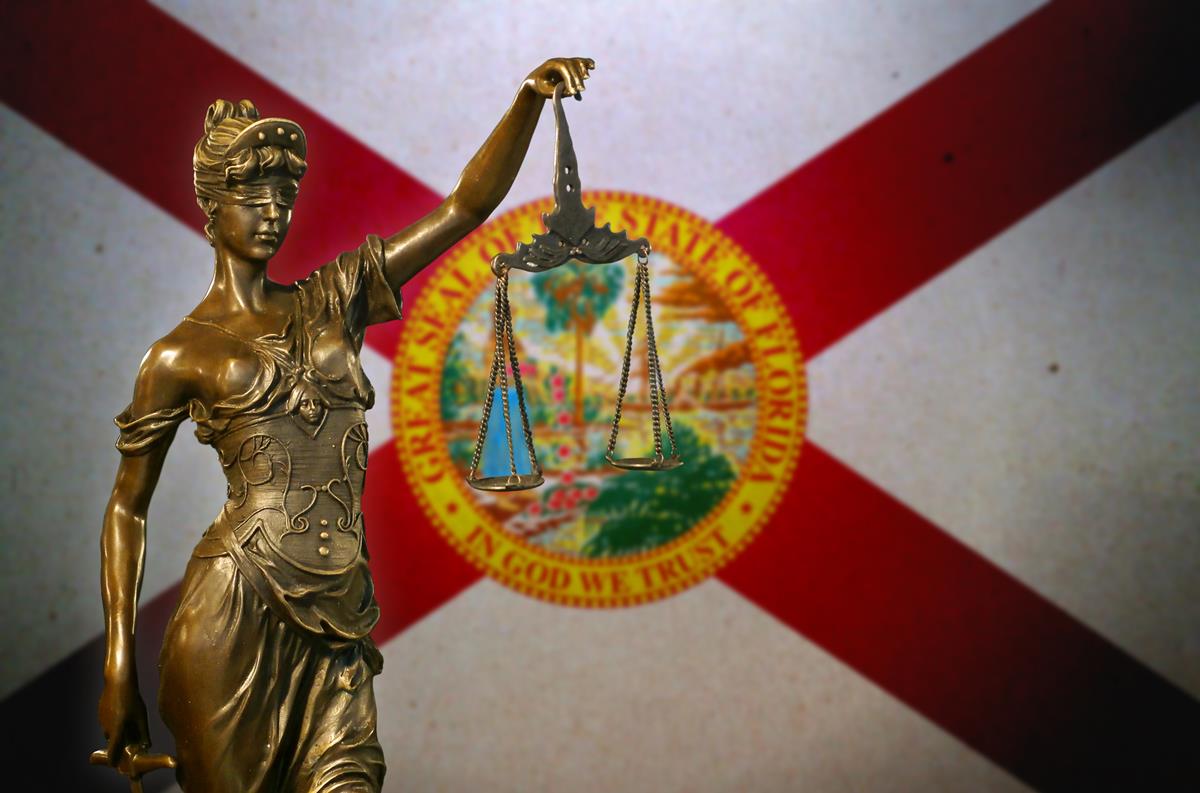 Ft. Lauderdale, Fla. (January 18, 2023) – Florida's Public Records Act (the Act) (Fla. Stat., §119.01 et seq) is a vital piece of legislation that ensures the public has free access to records held by the State and its agencies. The Act is an important tool for ensuring transparency and accountability in government, and applies to a wide range of documents, including emails, letters, reports, and other materials generated or received in the course of conducting public business.

It is important for individuals and organizations to be aware of their rights, and the State’s responsibilities, under the Act. The Act can have significant implications for clients engaged in litigation and can serve as an important source of valuable information when negotiating a settlement pre-suit. This client alert provides an overview of the key provisions of the Act and how it impacts the public’s access to public records in Florida.

Purpose of the Act

What is a Public Record?

Florida law defines “public records” broadly to include all:

documents, papers, letters, maps, books tapes, photographs, films, sound recordings, data processing software, or other material, regardless of the physical form, characteristics, or means of transmission, made or received pursuant to law or ordinance or in connection with the transaction of official business by any agency.

Even certain documents prepared by, and solely within the possession of, private parties may be public records if they are prepared in connection with the transaction of official business by an agency. Weekly Planet, Inc. v. Hillsborough County Aviation Auth., 829 So. 2d 970 (Fla. 2d DCA 2002).

To safeguard this important right to inspect our governmental institutions, Florida courts impose a host of safeguards and requirements on public agencies. For example, to protect Florida citizens from agency abuse, public records requestors are not required to provide any identifying information whatsoever. Bevan v. Wanicka, 505 So.2d 1116, 1118 (Fla. 2d DCA 1987) (“[T]he Public Records Act does not condition the inspection of public records on any requirement that the person seeking to inspect records reveal that person's background information”). This is because the motivation behind a public records request is ultimately irrelevant to the agency’s duty to produce such records. Chandler v. City of Greenacres, 140 So.3d 1080, 1084 (Fla. 4th DCA 2014) (citing Microdecisions, Inc. v. Skinner, 889 So.2d 871, 875 (Fla. 2d DCA 2004) (“‘A requester's motive for seeking a copy of documents is irrelevant’ to the requester's right to access the records”)).

The Act requires that public agencies respond promptly to citizens’ public record requests and to respond to such requests in good faith. §119.07(1)(c) Fla. Stat. If an agency contends that all or part of the record is exempt, it must state the basis for the exemption and include any applicable statutory citation. See § 119.07(1)(e) Fla. Stat.

is designed to encourage public agencies to voluntarily comply with the requirements of chapter 119, thereby ensuring that the state's general policy is followed. If public agencies are required to pay attorney's fees and costs to parties who are wrongfully denied access to the records of such agencies, then the agencies are less likely to deny proper requests for documents. Additionally, persons seeking access to such records are more likely to pursue their right to access beyond an initial refusal by a reluctant public agency.

Attorneys’ fees will be awarded if the court finds there has been an “unjustifiable delay” or “unlawful refusal” of the public records request.

An “unlawful refusal” is any failure to provide public records under the Act. See Board of Trustees, Jacksonville Police & Fire Pension Fund v. Lee, 189 So.3d 120, 124 (Fla. 2016). After the Florida Supreme Court resolved a split decision between Florida’s district courts of appeal, agencies are no longer permitted to claim that they withheld records on the basis of a good faith misunderstanding, and requestors do not have to show that the agency acted in bad faith or unreasonably. Id.

An “unjustified delay” is an unreasonable delay in providing public records (a case-by-case analysis) and has the same effect as an unlawful refusal. See Citizens Awareness Foundation, Inc. v. Wantman Group, Inc. 355 195 So. 3d 396 (Fla. 4th DCA 2018) (stating that an unjustifiable delay is equivalent to an unlawful refusal).

Allowable Fees Charged by the Agency

Requesting an Estimate for Fees

Florida’s Public Records Act continues to remain an important resource for obtaining records from government agencies. The Act’s provisions showcase an effort by Florida’s legislature to open our governmental institutions for inspection.

Lewis Brisbois' attorneys are available to assist clients with any questions or concerns they may have in requesting records from Florida’s public agencies. For more information on this Act, contact the author or editor of this alert. Visit our Complex Business & Commercial Litigation Practice page for additional alerts in this area.