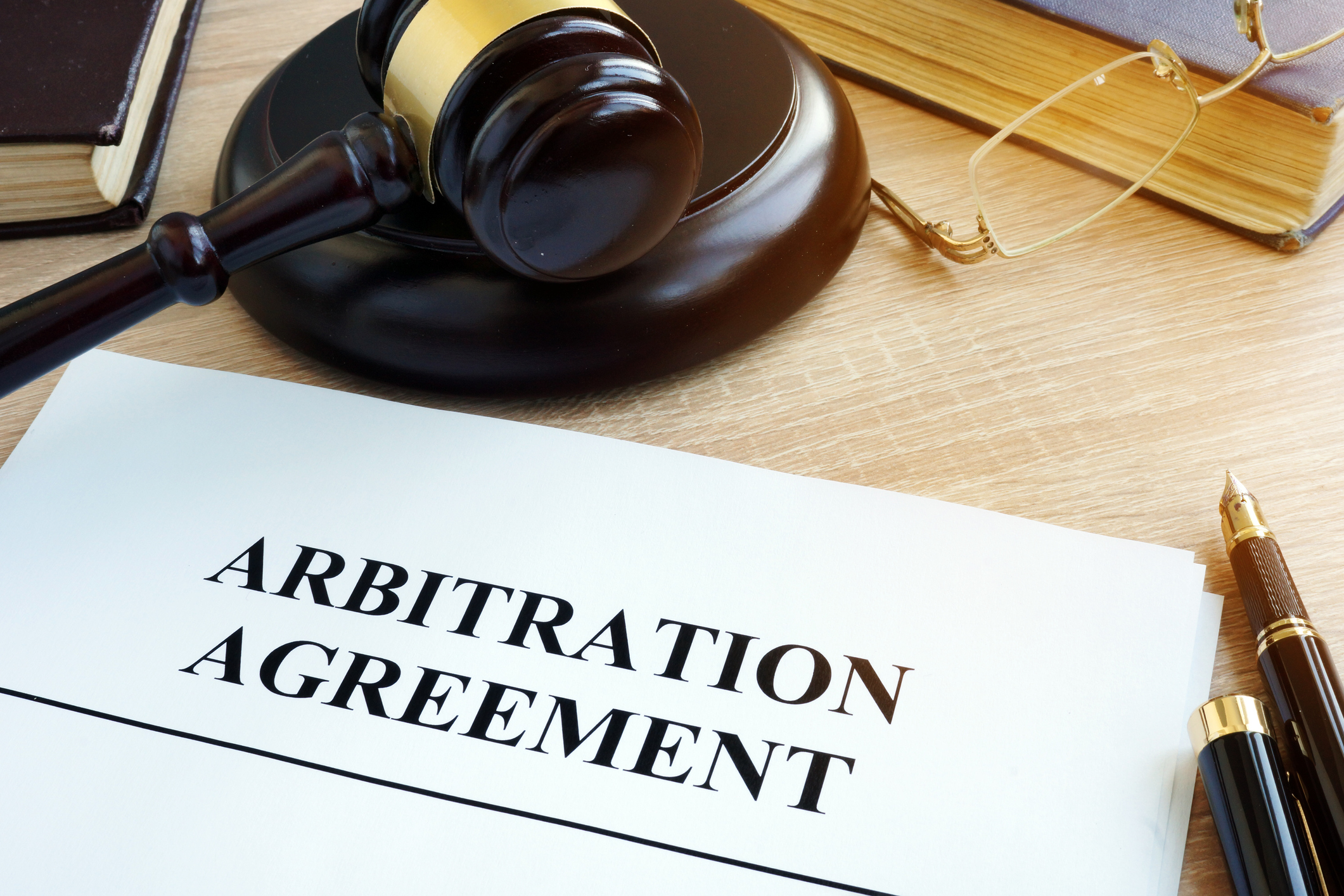 Los Angeles, Calif. (September 23, 2021) - As previously reported, on October 10, 2019, California enacted AB 51, which prohibited employers from requiring employees to submit to binding agreements that waived “any right, forum or procedure” available under the California Fair Employment and Housing Act (FEHA) and Labor Code for resolving employment-based claims. Labor Code § 432.6 (a). Further, it barred employers from retaliating or discriminating against or terminating an employee or applicant who refuses to sign an arbitration agreement. Labor Code § 432.6 (b). It also prohibited employers from requiring employees to opt out or take any affirmative steps to protect their right to proceed in any forum. Labor Code § 432.6 (c). In essence, the law meant that employers could no longer require employees to execute arbitration agreements as a condition of employment. The law was set to go into effect on January 1, 2020.

In response, the U.S. Chamber of Commerce and other business organizations brought suit against California state agencies and officials, asking the court to declare AB 51 entirely preempted by the Federal Arbitration Act (FAA) and thus unenforceable. Judge Kimberly Mueller of the United States District Court for the Eastern District of California issued a temporary restraining order on December 29, 2019 and then a preliminary injunction on January 31, 2020, preventing the law from going into effect on the grounds that it was likely preempted by the FAA because it put arbitration agreements on an unequal footing with other contracts. The State of California appealed the preliminary injunction to the United States Court of Appeals for the Ninth Circuit.

Last week, in a divided 2-1 panel decision, the Ninth Circuit reversed in part the district court’s conclusion that AB 51 is preempted by the FAA and vacated the preliminary injunction, holding that the core of AB 51 – the prohibition of mandatory employment arbitration agreements – is not preempted. Chamber of Commerce of the U.S., et al. v. Bonta, et al., No. 20-15291 (9th Cir. Sept. 15, 2021).

Notably, the Ninth Circuit upheld the district court’s determination that the FAA preempts AB 51’s enforcement mechanisms of civil and criminal penalties. Under AB 51, Labor Code § 433 makes it a criminal misdemeanor for employers to require employees to arbitrate work-related claims as a condition of employment and Government Code § 12953 opens those employers to potential civil sanctions and a private right of action for unlawful employment practices. The

panel reasoned that imposing civil and criminal penalties, such as a retaliation lawsuit or six months’ incarceration, for the act of executing an arbitration agreement, directly conflicts with the FAA. Therefore, the panel found that Labor Code § 433 and Government Code § 12953 were preempted to the extent that they applied to executed arbitration agreements covered by the FAA.

As the dissent forecasts, the Ninth Circuit’s ruling is unlikely to be the last word on AB 51. The majority decision will likely be the subject of an appeal for review by the U.S. Supreme Court, and the U.S. Chamber of Commerce has already taken steps to file a petition for rehearing en banc by the Ninth Circuit. The majority ruling created a circuit split with the First and Fourth Circuits, which have held that “too-clever-by-half” workarounds and covert efforts to block the formation of arbitration agreements are preempted by the FAA, as are laws that block enforcement of such agreements.

The takeaway for employers is that, once again, the enforceability of arbitration agreements entered into, modified, or “continued” after January 1, 2020 is unclear. Employees will likely endeavor to avoid arbitration by stating that arbitration agreements executed after January 1, 2020 were not executed voluntarily, and thus are unenforceable under AB 51. This case is far from over and we will likely need to wait for guidance from U.S. Supreme Court before there is a definite answer on the enforceability of AB 51.

We will continue to provide updates should the status of this litigation change. For further guidance on employment arbitration agreements for your workforce, please contact the author or editor of this alert, or visit our Labor & Employment Practice Page to find an attorney in your area.