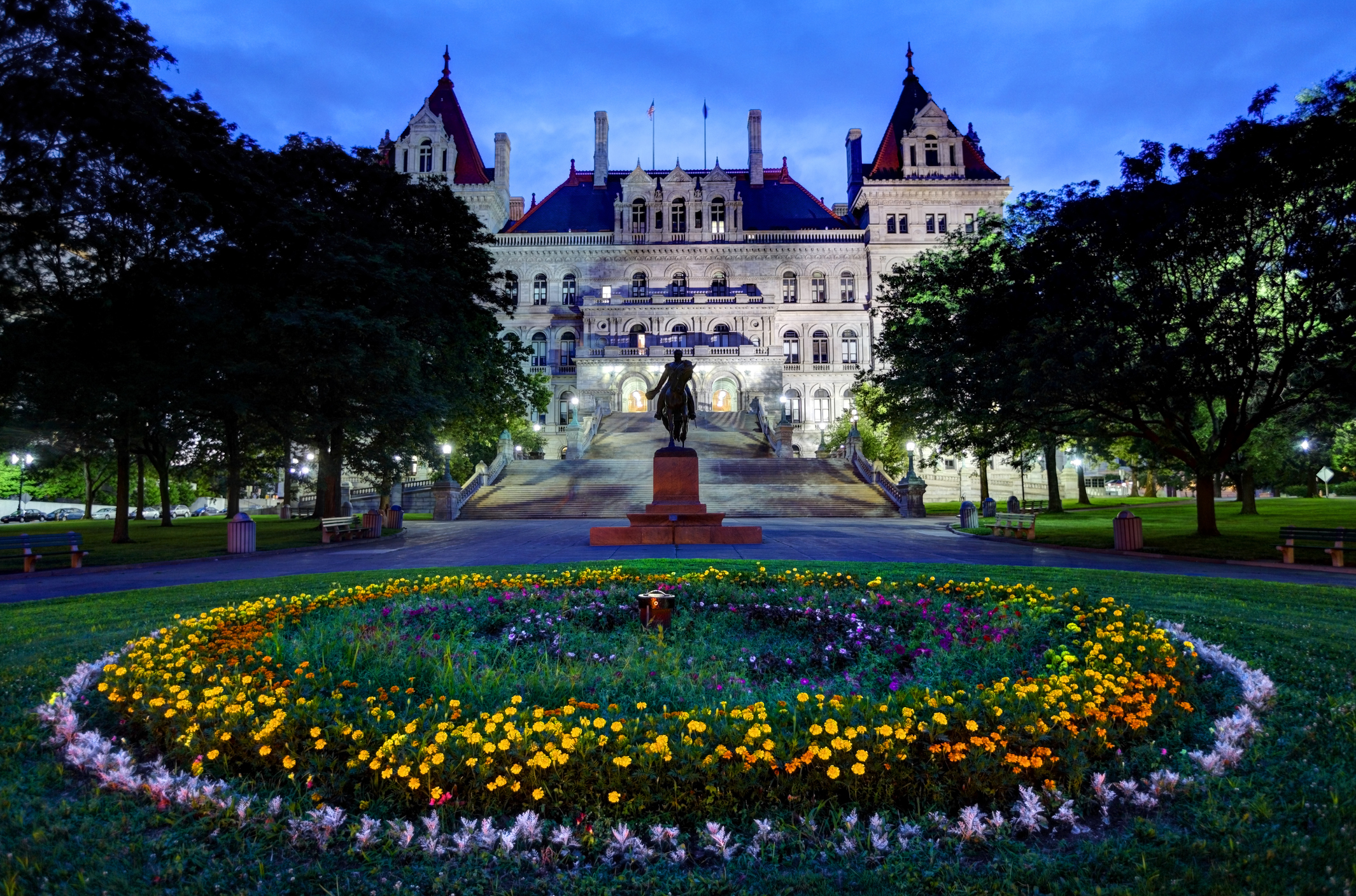 New York, N.Y. (December 3, 3019) - One might quip that the season of giving is in full swing in Albany and New York City based on their year-end enactments of new laws protecting employees, but the reality is that we have seen similar significant changes throughout 2019 at both the State and City levels. Four recently adopted laws are described below.

Effective upon signing by Governor Andrew Cuomo on November 8, 2019, the New York Labor Law now prohibits employment discrimination “based on an employee’s or a dependent’s reproductive health decision making.” New Section 203-e encompasses conduct such as the decision to use or access a particular drug, device, or medical service.

Among the prohibited acts are discriminating or taking retaliatory adverse action against an employee with respect to compensation or other terms, conditions or privileges of employment, requiring employees to sign a waiver denying their right to make their own reproductive health care decisions, and accessing an employee’s or his or her dependent’s personal information regarding health decision making without first obtaining informed written consent.

Unsurprisingly, aggrieved employees may bring suit in court and seek damages for alleged violations. A successful employee may obtain injunctive relief, civil penalties, attorneys’ fees and even a liquidated damages award equal to 100% of the damages award unless the employer proves the violation was based on a good faith belief that its practices were in compliance with the law. Somewhat more remarkably, the law mandates that New York State employers revise their employee handbooks to specifically reference employee rights and remedies under this statute.

Beginning on January 6, 2020, New York State employers will be prohibited from requesting, requiring or relying on wage or salary history from applicants or current employees seeking employment, continued employment, or promotion. While employers with employees in New York City are already subject to the City’s salary history ban, the New York State law provides greater restrictions in some respects. For one, it applies to current employees seeking promotions or transfers while the City law does not. However, unlike the State law, the City law prohibits employers from searching publicly available records to obtain an applicant’s salary history.

Effective January 1, 2020, the broad protections against multiple forms of discrimination found in the New York City Human Rights Law extend to independent contractors. The casual approach taken by many companies towards the rights of persons other than those they deem to be their permanent employees will have to change to avoid the potentially broad liability under this law. Companies regularly engaging independent contractors in New York City will need to reassess their hiring practices in light of the City law’s prohibitions against background checks, salary history inquiries, and the forthcoming ban against pre-employment marijuana testing discussed below.

It remains to be determined whether independent contractors are also protected by provisions of the City Human Rights Law that do not focus on discrimination, such as the Fair Chance Act or the Stop Credit Discrimination in Employment Act. As New York City employers presumably already know, the use of independent contractors is regulated by the Freelance Isn’t Free Act, which gives freelance workers the right to a written contract, timely and full payment of wages earned, and protection from retaliation for exercising their rights under the Act.

Beginning May 10, 2020, many New York City employers will no longer be able to test job applicants for marijuana, or THC – the psychoactive ingredient in marijuana – based on another amendment to the New York City Human Rights Law. The law was the first of its kind to be passed in the United States.

The law does exclude several types of applicants, including those for law enforcement jobs, those requiring a commercial driver’s license, certain construction and maintenance positions, teachers or daycare center employees, any job requiring the care or supervision of patients in a medical, nursing home, or group care facility, and any job having the potential to significantly impact the health or safety of employees or members of the public. Applicants may also be tested where required by collective bargaining agreements, federal or state statutes, federal contracts or grants, and if required by the United States Department of Transportation.

It is expected that New York City will offer guidance in the form of additional guidelines prior to this testing ban becoming effective.

Based on all of these changes, employers should review their existing handbooks, policies, applications, and other onboarding materials. Among other things, reproductive health decision making should be added as a protected category in handbooks, pre-offer questions regarding salary history should be eliminated from hiring paperwork, and policies requiring marijuana testing for applicants should be revisited.